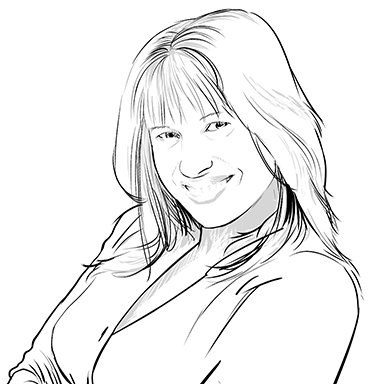 One Step at a Time

Growing up in San Francisco, Betty Fraser didn’t know you could put pot in anything but a brownie. Nowadays, the former Top Chef contestant is branching out from her homey coastal cuisine to incorporate cannabis, albeit at her own pace.

“The chef has a large responsibility to make sure that people don’t go past the point where they’re comfortable,” she says. “That’s why I’m taking baby steps to get there.”

She likens the pairing of cannabis and fine dining with the relationship between food and wine. Creating new flavor profiles and pairings, while altering the senses, is irresistible to any chef looking to enhance the traditional dining experience.

“I’ve been smoking since I was 16,” she says. “I grew up in San Francisco, born in the 60s. When you’re around Haight-Ashbury, it all sort of makes sense.”

A self-taught chef, Fraser tied on her first apron after discovering a namesake—Betty—on the cover of her mother’s Betty Crocker cookbook. But she spent her early working life on stage, singing in musicals, and like many actors, her vocation lead to waiting tables.

She was elbow-deep in barbecue chicken pies at California Pizza Kitchen when she met fellow server Denise DeCarlo, who became her partner in the As You Like It catering company. In 2001, the two opened Grub, a restaurant in a residential district of Hollywood. The menu offers riffs on hearty diner classics such as French toast with pecans and housemade raspberry butter for breakfast, alongside salads and updates of childhood classics (mac ‘n cheese or grilled cheese sandwiches) for lunch, including a tuna melt crowned the best in the city by LA Magazine.

Her nine-episode stint on the second season of Bravo’s “Top Chef” in 2004 made her the first Los Angeles-based chef to star on the program and put the restaurant on the map. “People want to meet you,” Fraser says. “They want to taste the food they see you making on television.”

Fraser has experimented with infused dishes at private dinner parties for friends. She incorporates cannabis by playing up the terpenes that a particular strain shares with the ingredients in a dish. For example, Fraser infuses the hollandaise that tops her Alaskan king crab legs because the aroma of the terpenes are similar to the Thai basil and cilantro in the eggy butter sauce.

Sharing cannabis dishes with customers, however, has been a challenge. Businesses with liquor licenses are barred from serving THC in California.

In the past year, Grub hosted its first ticketed seven-course CBD-infused dinner. Because the infused sauces accompanying dishes on the menu didn’t exceed local regulatory guidelines, Fraser avoided crossing legal lines. While the sauce on the fried chicken wrap tacos didn’t get anyone stoned, curiosity and the benefits of CBD drew people in.

As the expansion of knowledge and interest around cannabis in cooking takes giant strides, Fraser plans to keep pace, one measured step at a time. 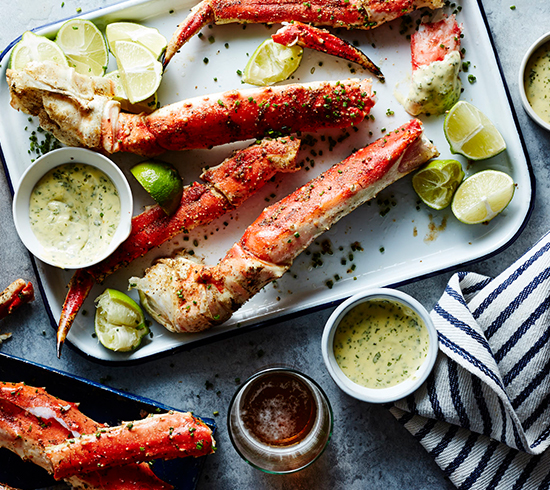