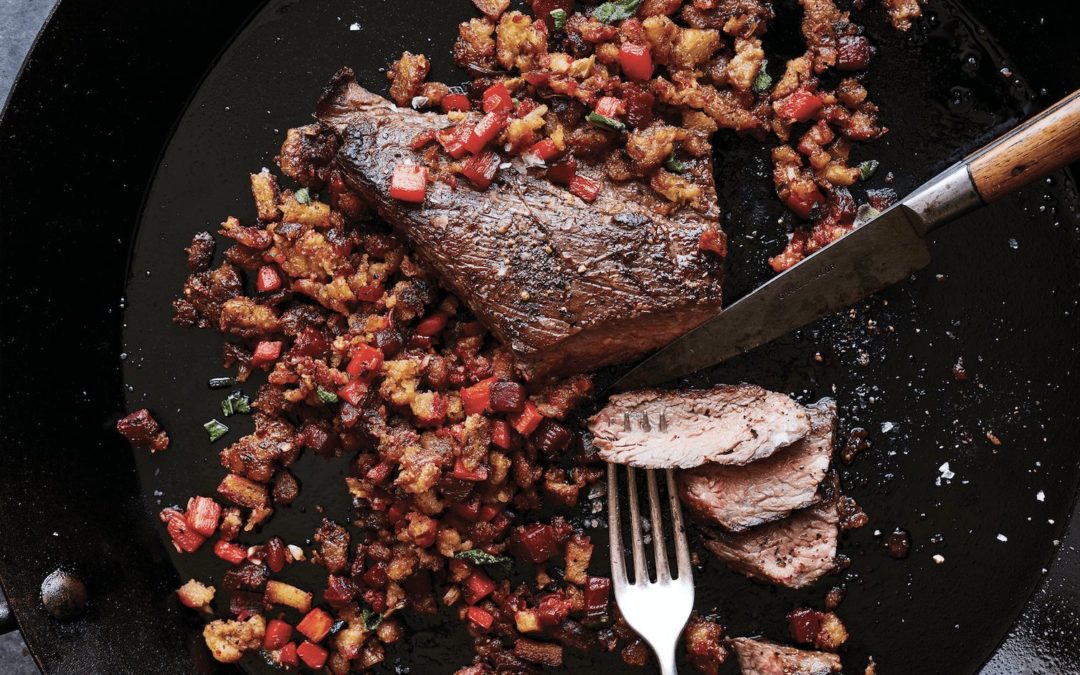 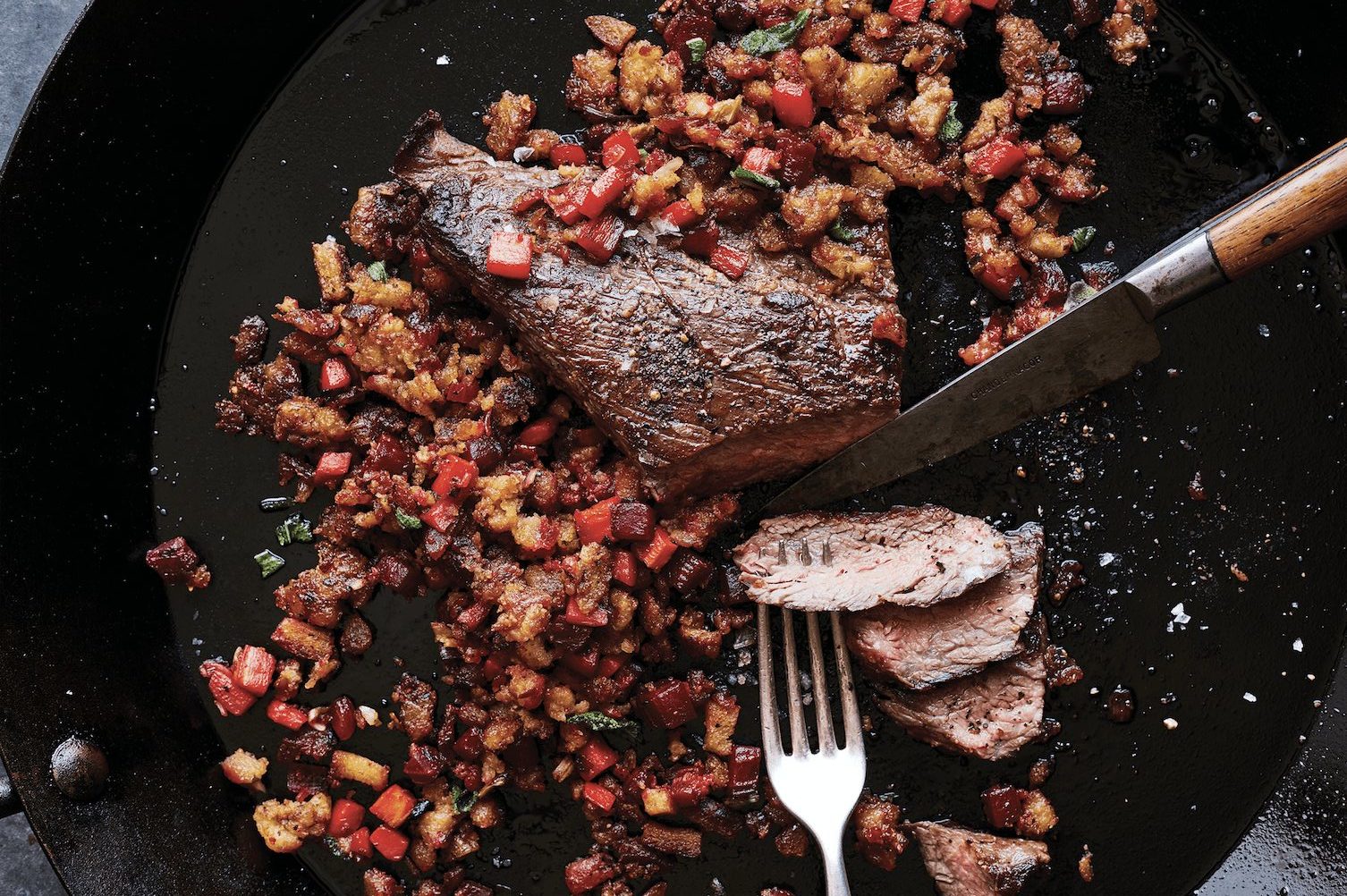 Food snobs are the worst. Not even trying to hide their disdain, they’ll say, “Really, you’re gonna serve that?”

Hell yes. Instant stuffing mix is fast and easy to prepare, especially important attributes at Thanksgiving, even if it’s sodium-riddled and bad for an American diet that already contains too much salt from processed foods.

Still, there’s something strangely alluring about boxed stuffing. It’s quite possible to absentmindedly pick at it until it’s gone. We’re just hardwired for sweet and salty foods.

We theorize that instant stuffing thrived in the ’70s because it made dry and bland turkey more palatable at a time when American homes hadn’t discovered that scratch cooking tasted better and was healthier. Today, it has nostalgic value.

Instant stuffing isn’t for stuffing a bird. Imagine the salt lick if the cavity of a brined turkey were stuffed with it. Instead, make it to satisfy the comfort quotient, and purposely make extra for leftovers that can be used for these recipes.

Get your day’s infusion early: they all work for breakfast. And medicated or not, infused box stuffing can be a curative hangover food, too. For those judgmental eyes, challenge the naysayers to a taste. You’ll win, hands down.