Caffeine and Cannabis Have More in Common than You Think 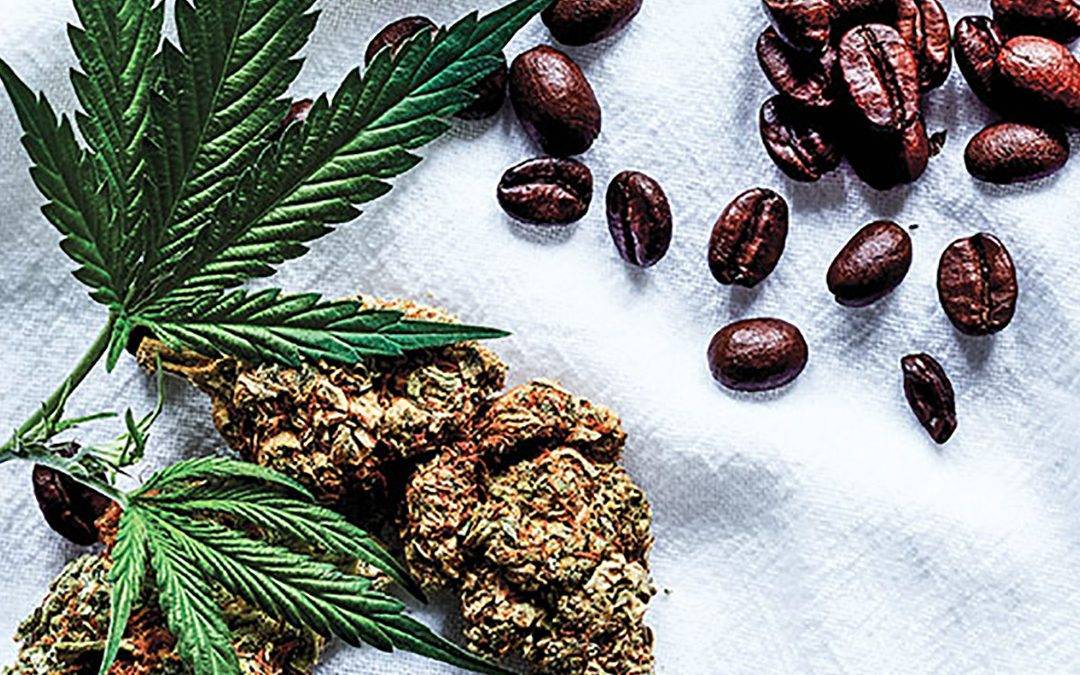 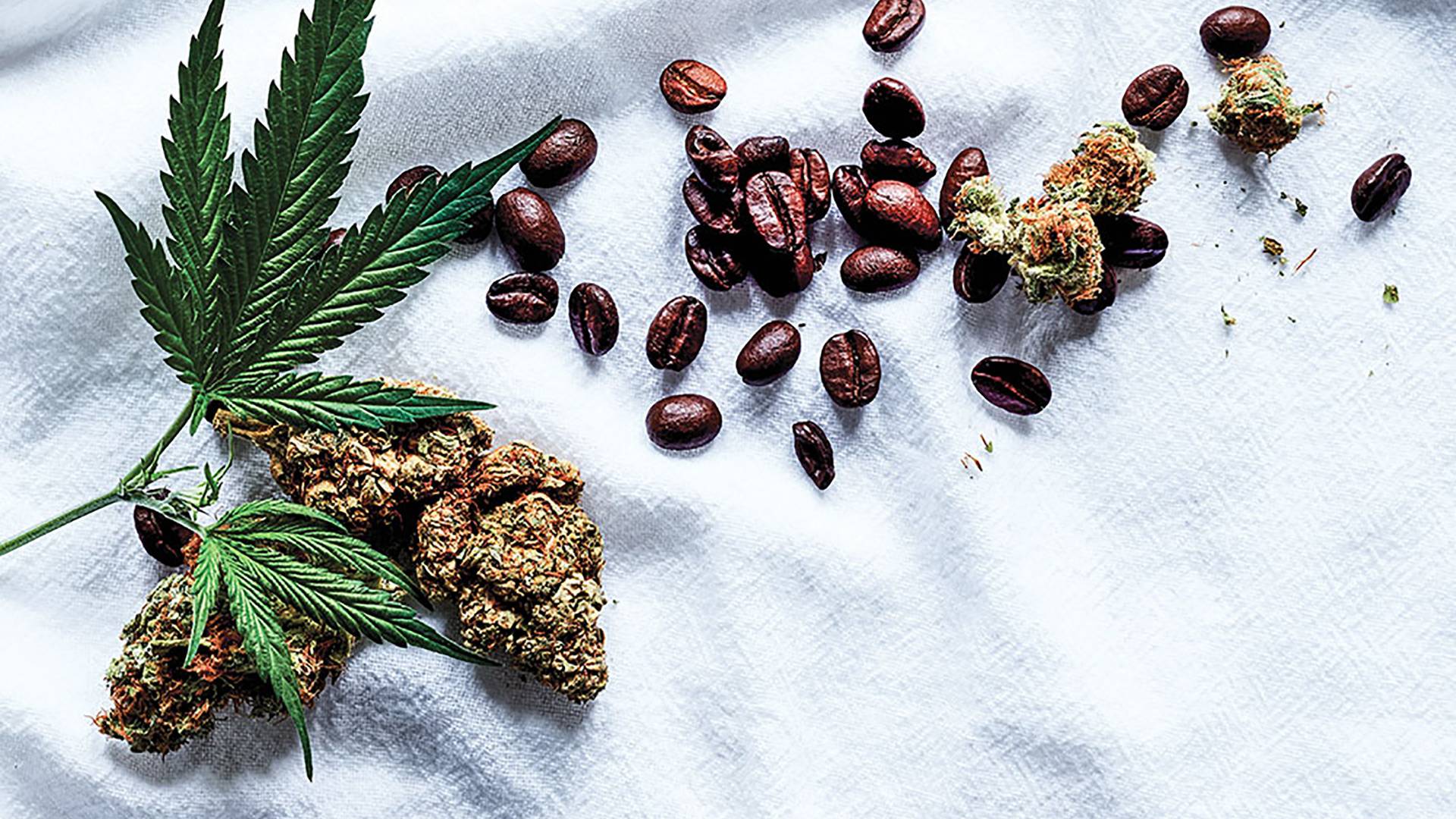 Coffee and Cannabis – The Ties That Bind

Confusing the Origins cannabis store with the Origins coffee shop is understandable. These side-by-side businesses located in the leafy green Seattle suburb of Redmond, Washington, look nearly identical. They share the same branding, wood-accented interior design and even a similar menu that divides products into categories such as “adventurous,” “social” and “after hours.” But one offers caffeine and the other, cannabis. “We feel like we share a customer base,” said Sean Miller, owner of the cafe and brother-in-law of the pot shop’s owner. “And we believe that it can also be an opportunity for someone who is cautious around cannabis—for them to come in and experience the brand in a different way and become more comfortable.” Origins’ foray into coffee is just one obvious sign of the growing relationship between coffee and pot. New infused coffee products are entering legal-state markets in a steady stream. From Keurig-style coffee pods dosed with THC to chocolate-covered coffee beans, it’s never been easier to consume pot with coffee—often in the same swallow. 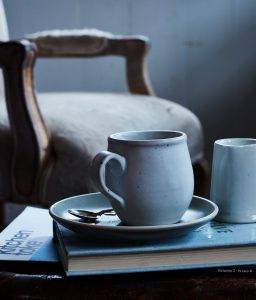 Combining coffee and cannabis certainly predates legalization; humans have probably been enjoying the two plants together for as long as they have been available. The affinity between the stimulating buzz of caffeine and the mind-altering high of weed hardly needs an explanation, but the closer scientists look at the chemical effects of the two plants, the more they find commonalities. Scientists have recently found evidence that these two drugs work together in the brain and that drinking coffee by itself changes cannabinoid levels in the body. Scientists had no idea that coffee could affect the endocannabinoid system until Marilyn Cornelis published her research earlier this year. The findings were a surprise even to Cornelis, a professor of preventative medicine at Northwestern University in Evanston, Illinois. She found a clear change in chemicals associated with the endocannabinoid system by examining blood levels of a group of Finnish people that went from drinking no coffee to drinking four cups daily and then eight cups per day. The study, published last year, in the Journal of Internal Medicine, measured over 700 different metabolic chemicals in the participants’ bloodstream. Chemicals associated with the endocannabinoid system dropped when participants who eschewed coffee started drinking eight cups a day. “It was interesting that we found changes (in coffee drinkers) with multiple metabolites related to the endocannabinoid system that had never been previously been reported,” says Cornelis. Cornelis has spent the majority of her academic career studying coffee and it wasn’t until this discovery that cannabis appeared on her radar. How or why the endocannabinoid system reacts to the effects of coffee isn’t clear. “Whether it’s direct or indirect we don’t know,” she says. “We don’t know if it’s impacting something else, but regardless, that system is still responding to coffee.” Those endocannabinoid receptors are located close to the adenosine receptors that caffeine interacts with, which could also be causing the effect, she says. While scientists like Cornelis find that coffee might behave a bit like pot, the industry is diving into combining the two. In San Francisco, Somatik Coffee has gained attention for their cold brew coffees infused with either 10 mg of THC or a blend of CBD and THC. Clayton Corker, one of Somatik’s co-founders, says that sonication—the nanoemulsion processes that infuses the cold brew—hastens the time it takes to feel an effect from drinking coffee to 10 or 15 minutes and makes for an enjoyable combination.

Learn more about the process of sonication >>

“It’s a lot like the two balance each other out a little more where the psychoactive effects are very uplifting and energizing and you don’t get any of the caffeinated jittery effects when you get a cup of coffee,” says Corker. “It makes me feel very uplifted but very aware of my body. I most commonly use it before yoga because I find that even with that caffeine, it’s a boost but really relaxing at the same time.” Somatik’s sales say it all. Corker’s business partner Chris Schroeder says they can hardly keep up with demand. But while the cannabis industry celebrates the duo, a researcher at the National Institute on Drug Abuse is cautioning that combining THC and caffeine can increase the chances of cannabis dependency and could be dangerous for young people. “Our results raise a yellow flag,” says Sergi Ferre, a NIDA researcher who has tested the combination on lab animals. “We need more research to find out if caffeine significantly increases the deleterious effects of THC in the adolescent brain.” Ferre’s two studies, one with squirrel monkeys, published in the Journal of Neuroscience in 2014, and another on rats, published in the British Journal of Pharmacology in 2012, established that caffeine and THC actually work together to create complex effects on the brain when they’re consumed together. The study also explains why humans love a joint with a cup of coffee. His research showed that the brains of squirrel monkeys released more dopamine—that feel-good chemical partially responsible for pot’s euphoria—when THC was given in conjunction with a chemical that replicated caffeine’s effects than if THC was consumed by itself. His research also showed that pot’s receptors were not only being affected by caffeine, but they were actually directly linking with caffeine’s receptors to form a larger neurological complex. The two compounds act synergistically, “which means more than the addition of their separate effects,” Ferre said. This magnifies the strength of pot’s effects, especially the slowing down of memory formation and learning, according to Ferre. 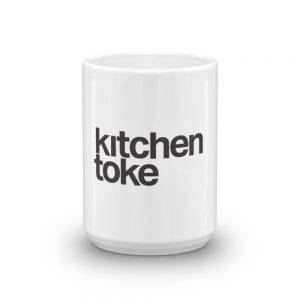 Somatik’s Corker said he is aware of Ferre’s research but said he doesn’t think there’s enough evidence to say that we shouldn’t enjoy the combination. “Almost everyone I know that is a cannabis user and likes coffee loves to have a cup of coffee and a joint in the morning. It’s not anything that I have ever had a problem with,” Corker said. “As the person that designed this product, I have consumed a lot of it. I don’t have any anecdotal evidence to suggest that it would be concerning.” California almost decided that combining the two drugs was too dangerous, out of fear that companies would create unsafe products full of THC and massive amounts of caffeine like a pot energy drink. The state’s new recreational regulations originally established a total ban on any infusions of caffeine and cannabis. Somatik formed a lobbying group with other businesses but they convinced the state to allow any “naturally-occurring” caffeine, like the caffeine found in coffee, to be legal for pot products. “Cannabis has the power of opening up your mind to thinking about the world in a different way,” he says. “It makes you more open to new relationships and conversations and I think there’s a huge holistic mind and body benefit.” By Lester Black Photography by Eva Kolenko