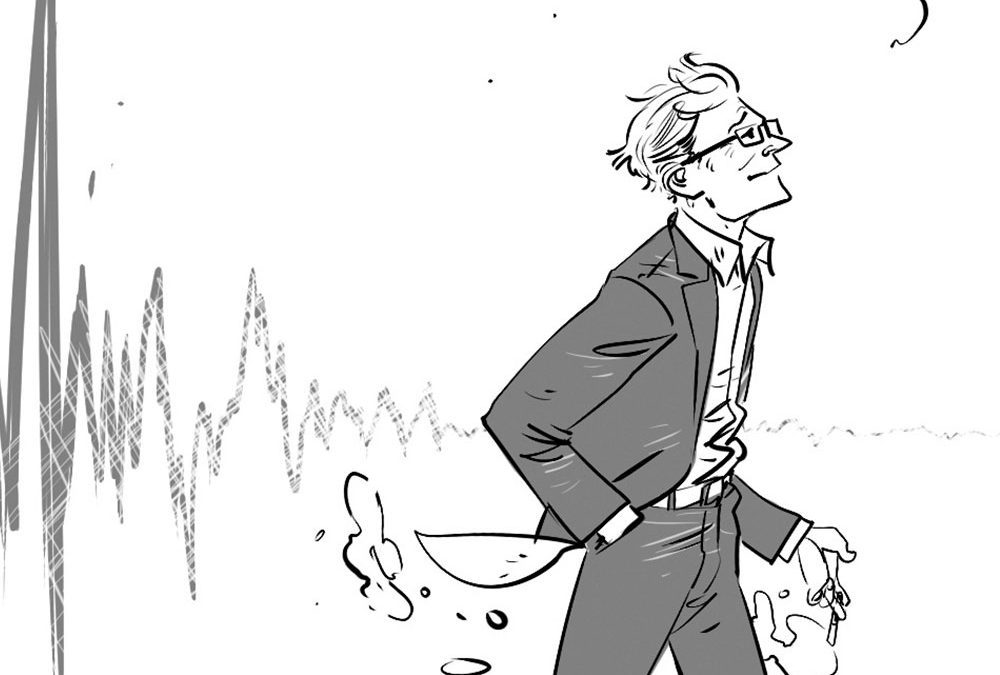 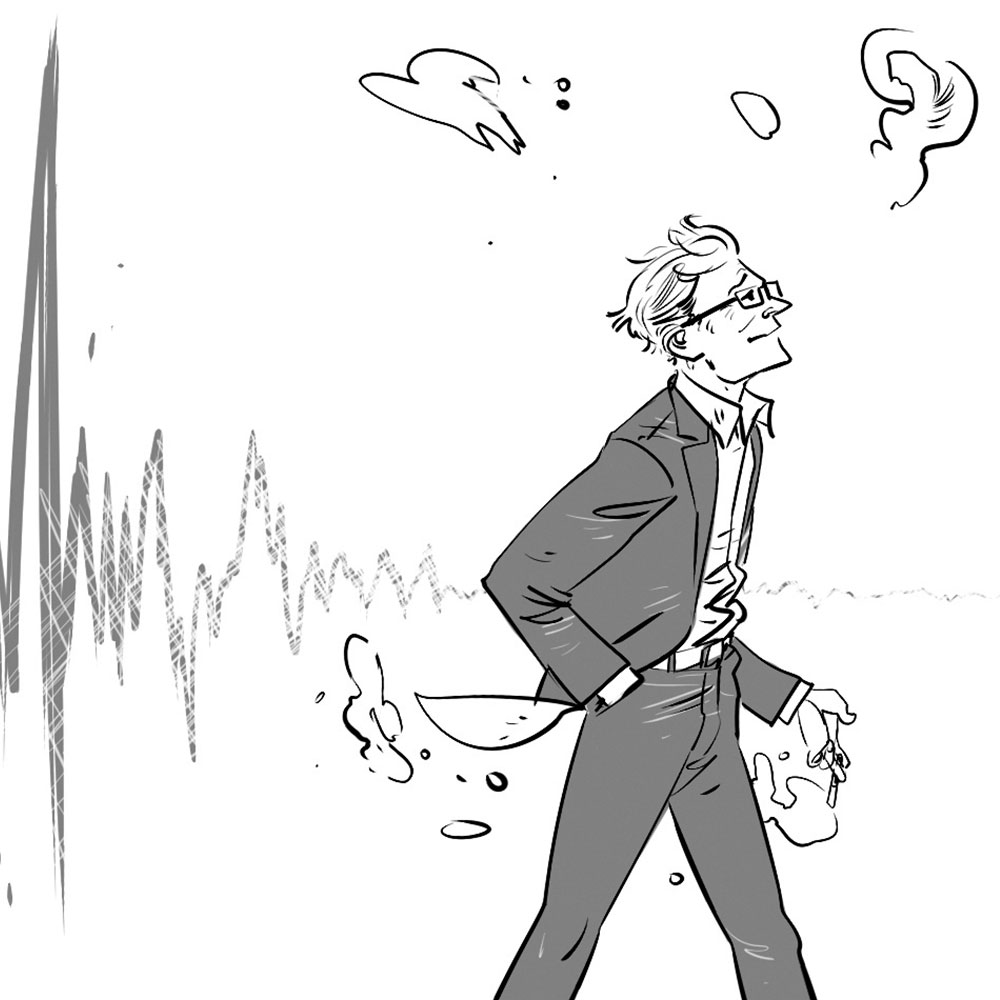 “The impairment is not a general learning deficit, as they can learn the initial rule just fine,” McLaughlin said in a statement. “The deficit only emerges when the learned strategy is no longer resulting in reward delivery.”

Cancer patients have long used cannabis to relieve nausea caused by chemotherapy. Like most people who use weed, they’ve also been getting high; Delta-9 THC, the most abundant cannabinoid in marijuana, is also responsible for its psychoactive effects. But what if you’re a child with cancer or you just don’t want to get high?

The solution may lie in Delta-8 THC, another cannabinoid that scientists have isolated. It has many of the same benefits as Delta-9—it relieves nausea and stimulates appetite—but without the high. In a recent study, Dr. Raphael Mechoulam of the Hebrew University of Jerusalem, the researcher who first isolated THC, performed a clinical trial on 480 pediatric cancer patients receiving chemotherapy. The patients received five doses of Delta-8, starting two hours before the chemo session and then continuing at six-hour intervals for 24 hours. None of them threw up.

Since Delta-8 is much more difficult to extract than Delta-9, and since cannabis is still classified as a Schedule 1 drug by the federal government, there haven’t been many other clinical trials. The National Cancer Institute reports that none are currently in progress. Oregrown, a dispensary in Bend, Oregon, is one of the few that has been making Delta-8 available, in vape cartridges.

How does cannabis diminish pain? No one is really sure yet, but a new study from Syracuse University presents a theory: cannabinoids don’t actually reduce pain, but they make the pain feel more tolerable. Researchers think THC binds to receptors in the brain that control pleasure, time perception and pain and increases the amount of dopamine, the brain chemical that makes you feel happy.

At least, this is how THC affects people who were willing to subject themselves to experimental pain inflicted through specific conditions in a lab. The researchers plan to expand their study to people suffering from painful diseases and neurological injuries.

High use of cannabis during pregnancy can cause permanent changes in your offspring’s brain well into adulthood, scientists at Washington State University have discovered. Well, at least in rats.

In the experiment, pregnant rats were exposed to vapor with varying degrees of cannabis: none, low or high. The rats vaped for two hours daily to raise the THC levels in their blood to the equivalent of a few puffs on a joint for a human. Once the baby rats were born, scientists measured mental flexibility. First they were trained to push one of two levers. If they pushed the lever nearest a light they got sugar. The next day, the rule changed: the lever that dispensed the sugar was not necessarily the one nearest the light. The rats had to push the lever 10 times to get a reward. Researchers discovered that the rats that had been exposed to higher levels of THC in utero learned the first rule, but they weren’t good about adapting to the change, and they wouldn’t press the lever enough times to get a reward.

Ryan McLaughlin, the professor of integrative physiology and neuroscience didn’t think those rats were necessarily less intelligent than rats from mothers who hadn’t been exposed to high levels of THC—just less motivated.

“The impairment is not a general learning deficit, as they can learn the initial rule just fine,” McLaughlin said in a statement. “The deficit only emerges when the learned strategy is no longer resulting in reward delivery.”