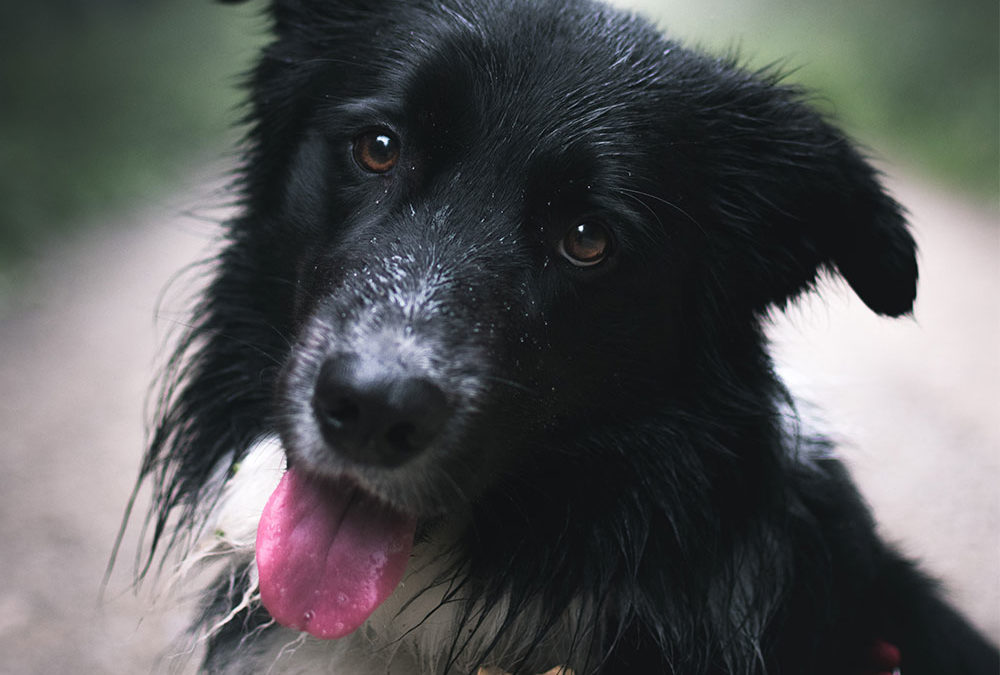 What happens when the big Cs battle for our pets?

“Cancer” is the last word you clearly hear before the veterinarian begins to outline your options: surgery, chemotherapy, radiation. But what about cannabis? Can it harm your pet? Can it help her feel better? Can it help slow or even cure the disease?

Maybe. CBD binds to the liver enzyme cytochrome P450, preventing chemotherapy drugs from breaking down. The so-called “two-hour rule” prescribes separating CBD and other drug administration by two hours, but that’s an overgeneralization. Compounds in grapefruit that bind in the same manner do so for 72 hours, so CBD may bind for just as long. This means you probably shouldn’t administer CBD in the 72 hours preceding chemotherapy. Chemotherapy doses are calibrated to deliver precise amounts, so it’s essential to inform your veterinarian if you give your pet CBD. The same is true with prednisone, which is often given to pets with cancer.

But what about CBD after chemo? Read on.

Does It Help Your Pet Feel Better?

Probably. The American Cancer Society has concluded that cannabis-based drugs reduce nausea in people undergoing chemotherapy. Studies in rodents also support this. While no such studies exist for dogs or cats, it make sense that cannabis would also help decrease their chemo side effects.

That would seem to be the case with Waffle, an 11-year-old Pembroke Welsh corgi currently undergoing chemotherapy in Virginia Beach, Virginia, for an aggressive spindle cell carcinoma of the spleen. After his first chemo session Waffle quit eating, suffered nausea and stayed up at night, panting. “On the grand scheme of things, those side effects weren’t severe, but they drastically affected his quality of life to the point where I regretted giving him the chemo,” says his owner, Rachael Johnson.

Johnson considered ending the treatments, but Waffle’s cancer seemed to recede, so she decided to continue to see if she could lessen the side effects. Her veterinarian decreased his chemo dose slightly and approved her adding CBD to his regimen. “Now his appetite is normal,” says Johnson. “He’s sleeping through the night. And what’s more, he’s actually had more energy and stamina when undergoing physical therapy for an unrelated issue than he had before the CBD.”

Cannabis has also shown promise for decreasing pain from some cancers in humans, but again, less is known regarding pets. Controlled studies have shown CBD helps alleviate arthritic pain in dogs, so it may also help with other pain. Some cancers are extremely painful and require strong pain medications. CBD given in conjunction with other painkillers may be more effective and allow the pet to have a better quality of life. CBD may also help with postoperative pain from tumor-removal surgery.

Perhaps. A review by the National Cancer Institute documented mounting evidence that cannabinoids may slow cancer growth, protect noncancerous cells and inhibit the formation of blood vessels that feed tumors. Although THC seems to be the cannabinoid most responsible for these properties, CBD has also been credited with these effects. In addition, CBD may increase the effectiveness of anticancer drugs when given after them. This might seem to contradict the warning about administering CBD and chemo drugs too close together, but researchers found that while CBD given before chemotherapy drugs lessened their effectiveness, CBD given after chemotherapy drugs increased the death rate of cancer cells.

Most of these studies have been performed on in vitro cell lines or in rodents, and none in dogs or cats, although there are plenty of anecdotal stories. For example, Tino Sanchez’s dog, Shorty, was diagnosed with lymphoma in 2015. “The vet said she had about eight weeks to live,” recalls Sanchez. “Not only is she alive today, she is thriving. All thanks to cannabis oil.” Sanchez started a Facebook group, My Dog Beat Cancer With Cannabis (canine cancer), which now has 2,600 members. Many of these members follow the protocol Sanchez does at the Healing Project, where testimonials to CBD’s effectiveness against various cancers in pets abound.

But not every story is a success story. Or maybe it depends on what you call success. David of Perth, Australia (who preferred we not use his last name), wrote this after losing his 5-year-old border collie, Archie, to lymphoma:

But thankfully he went peacefully, without pain, in my arms.

Out of everything we did for Archie, the cannabis helped him sleep at night, giving him energy to enjoy life until the very end.”

Sometimes, that’s all we can ask. 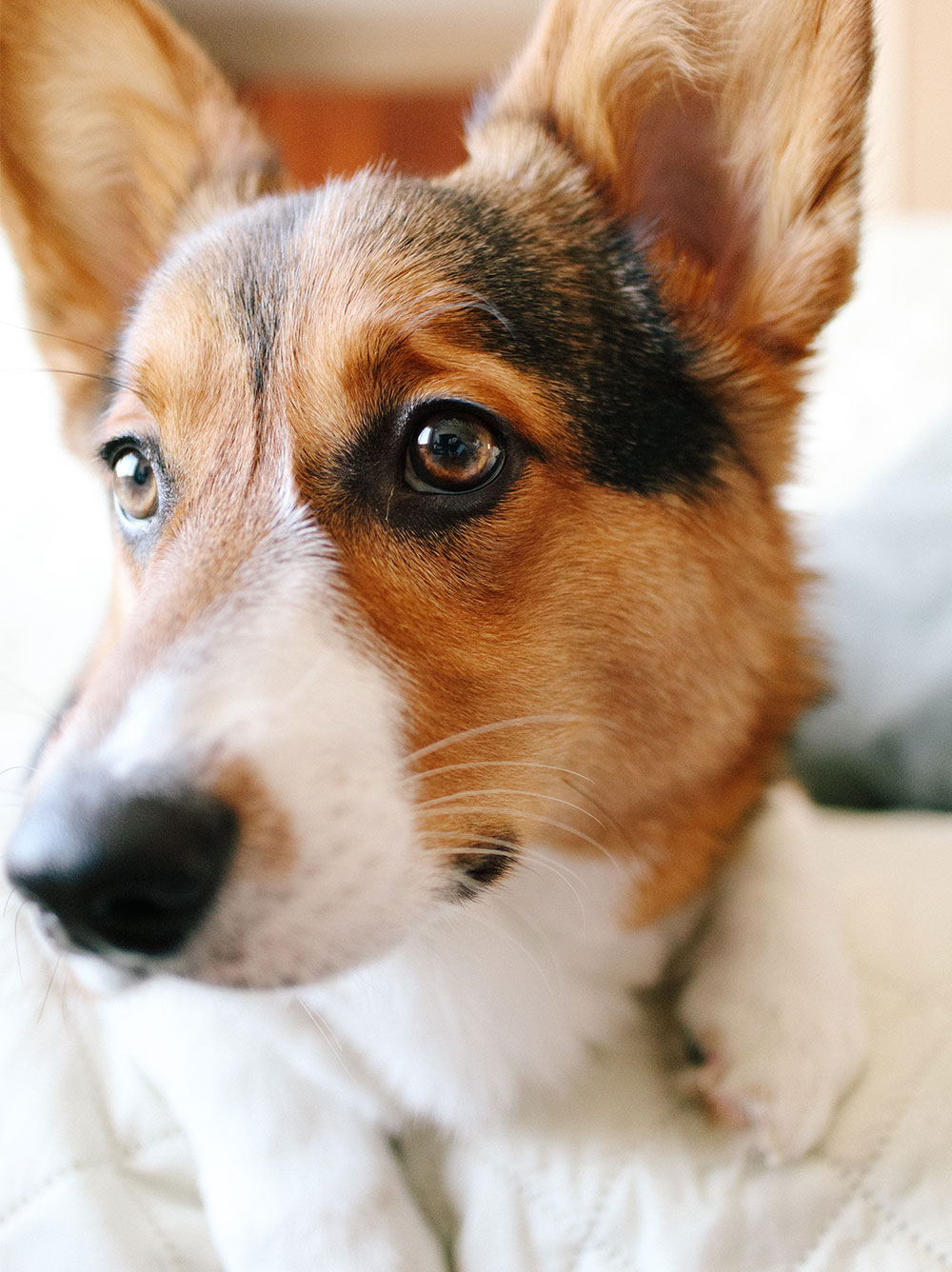