Cannabis Overdose: What to Do When You Overdo It 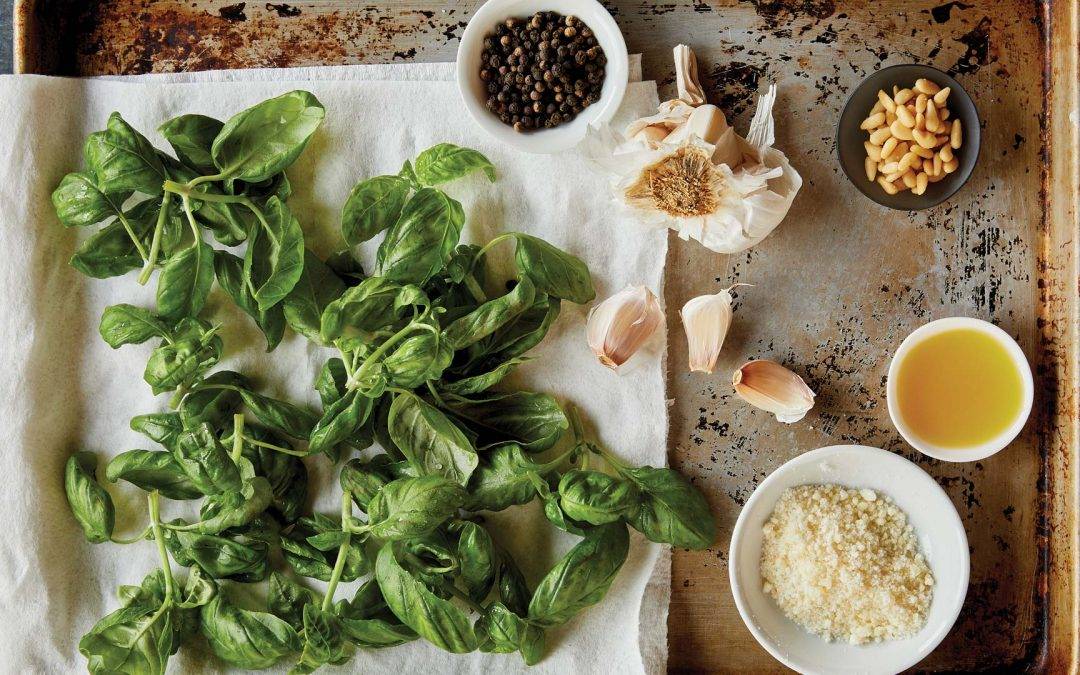 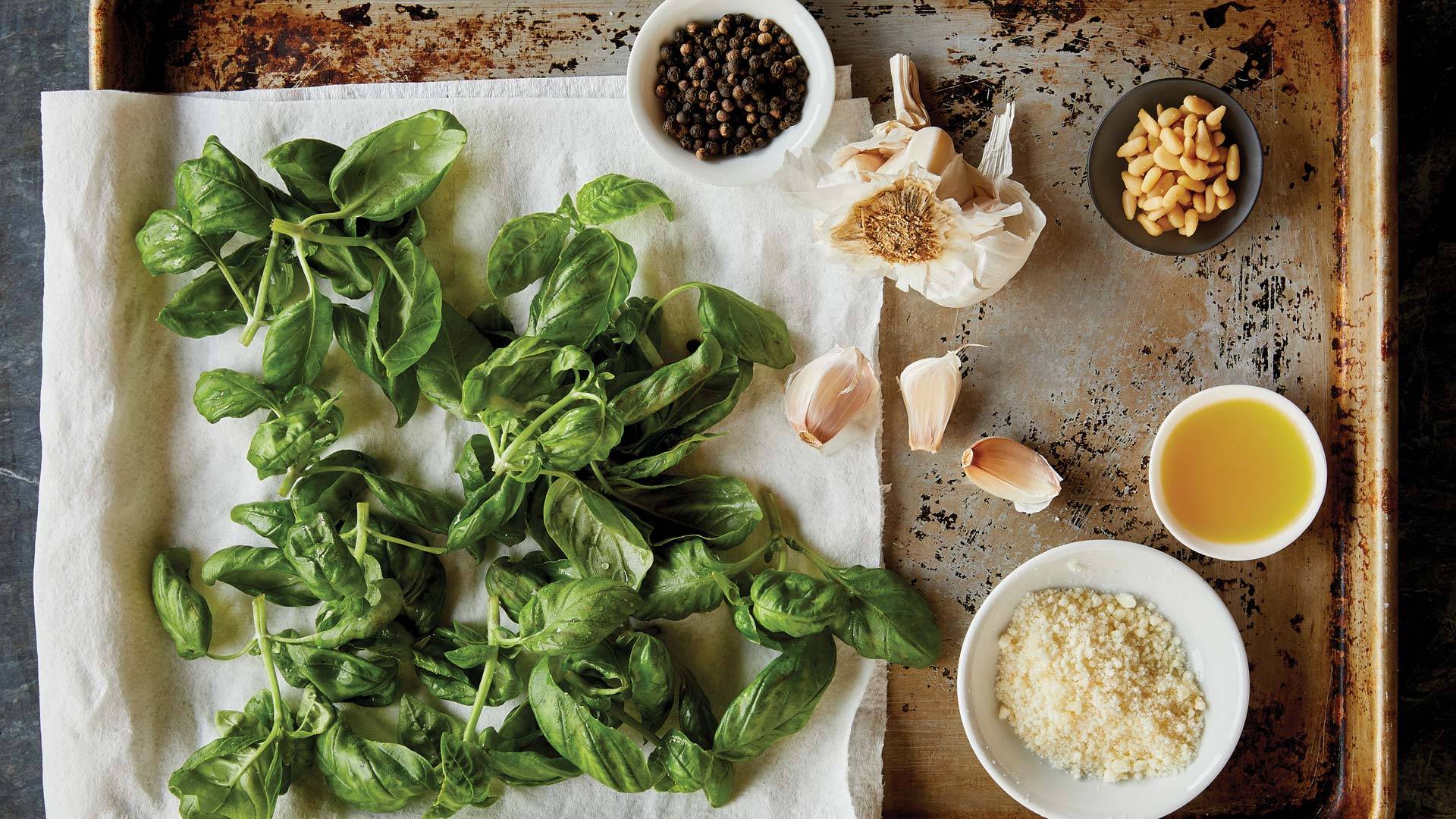 What to do when you overdo it

You were warned to take it slow. But when an hour passed and that 10 mg green gummy hadn’t kicked in, you took another. And another. Now your heart is pumping, your clothes are all wrong, your jokes are falling flat and nobody at this party likes you anyway.

It’s time to make a strategic retreat to the kitchen for some peppercorns, lemon and pine nuts, the same terpenes found in cannabis.

Black pepper has been credited with alleviating the anxiety and paranoia that can come with cannabis overindulgence since the early Roman Empire when Pliny the Elder recommended it, saying “all kinds of phantoms beset the mind” after taking in too many “leaves of laughter.” It got a boost a few years back when Neil Young told Howard Stern to crunch a few peppercorns to take care of crippling paranoia.

Black pepper is not imbued with magic powers; its calming effect is backed by science…

Black pepper is not imbued with magic powers; its calming effect is backed by science, according to a widely cited 2011 paper by cannabis researcher Ethan Russo in the British Journal of Pharmacology. When a terpene, such as beta caryophyllene (found in high concentrations in black pepper), acts on the same brain receptor as THC, along with other terpenes, it can “produce synergy with respect to treatment of pain, inflammation, depression, anxiety, addiction, epilepsy, cancer, (and) fungal and bacterial infections,” according to the paper.

Foods high in terpenes, such as lemons (with limonene) and pine nuts (with pinene), can also relieve anxiety. But eating them can take just as long to kick in as consuming cannabis. It seems logical to plan ahead and take lemonade, pine nut cookies or steak au poivre as appetizers to your edibles. Better yet, black pepper can have an immediate effect when you crank the grinder a few times and inhale its spicy aroma.

But what if you cooked infused foods with lots of lemon, pepper or pine nuts? Wouldn’t their soothing effects keep pace with the cannabinoids? Unfortunately, not so much, according to Russo. Just as terpenes are released in the air when you decarboxylate cannabis, and their helpful effects are diminished, so do the terpenes in cooked lemons, pepper and pine nuts.

But there may be some effect by cooking—and decarbing—low and slow. “For decarboxylation, one can do a short time at a high temperature or a much longer time at a lower temperature, and the latter approach is more likely to preserve terpenoid content,” Russo says.

What about seasoning for full terpenoid effect after your food is cooked, or not cooked at all?

“Pesto is not heated,” Russo says. “It has components of basil with limonene and pine nuts with pinene. Without additional heating, a food like that is going to retain more terpenoid content and theoretically should be more active in altering in the THC effect.”

There you have it. Infused basil pesto pasta with lots of black pepper, lime zest and pine nuts could be the paranoia prophylactic of the party.