CBD for pet seizures might prolong the good years 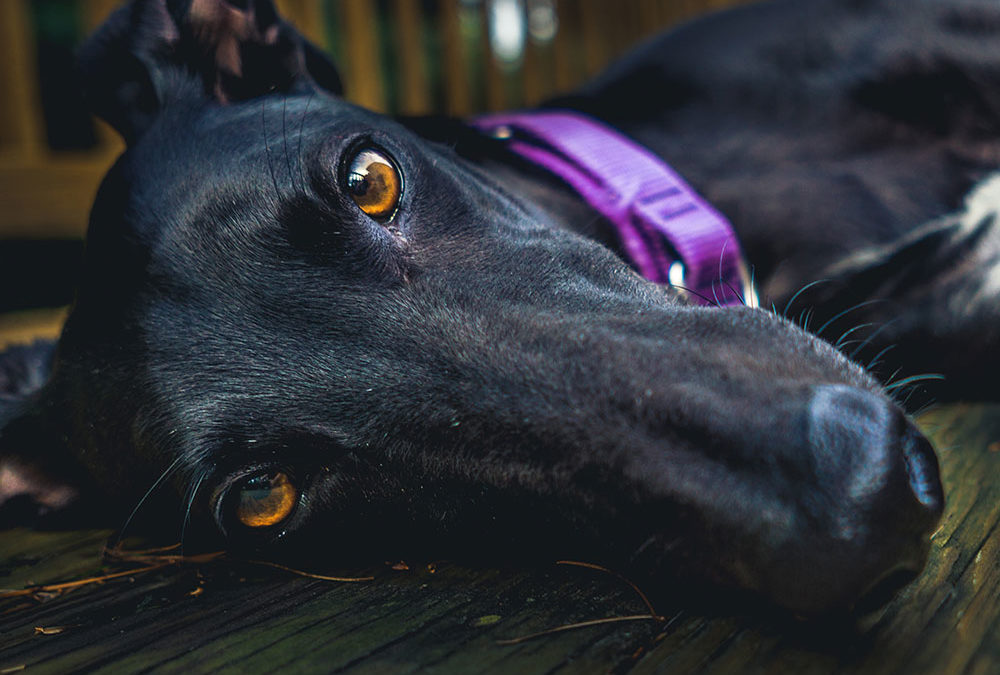 CBD for pet seizures might prolong the good years

Race was a vibrant, healthy greyhound, the sort of guy with a perpetual smile on his face and wag in his tail. That was until he turned 4 and one day, without warning, fell to the ground in a full-on seizure. And then he did it again. And again. “They lasted about 15 seconds, but they were 15 long seconds,” says his owner Sally.* “He would roll over and then shake like he was having electric shock therapy. Then he would be wobbly and groggy afterwards—and that got worse the more we medicated him.”

His veterinarian prescribed phenobarbital, and it seemed to help at first, but then the seizures pushed through. More drugs followed, at escalating doses, until Race slept through most of his days. And still the seizures continued.

Epilepsy is the most common cause of recurrent seizures in dogs, affecting almost 6 percent of them. Even with medication, up to 30 percent of affected dogs still continue to have seizures. To make things worse, the medications can cause drowsiness and other serious side effects.

“We maintained him like that for several years,” recalls Sally, of Petersburg, Virginia. “But we watched our boy slipping away from us and there was nothing we could do.” Her veterinarian suggested CBD.

It makes sense: CB1 receptors are located in brain areas in which seizure activity localizes, and some studies suggest that the endocannabinoid system is altered by seizures and epilepsy. Controlled studies have shown CBD to be highly effective in reducing seizures in some people—but not all of them. An abundance of anecdotal reports hail its success in both dogs and cats. There’s even a Facebook group, CBD Oil For Dogs With Epilepsy, with more than 3,000 members.

In the first controlled study of CBD’s effectiveness in dogs, researchers at Colorado State University enrolled 16 pet dogs with epilepsy to receive either CBD or a placebo for 12 weeks. Then the dogs went a month without receiving either, and then received the opposite drug for the next 12 weeks. Neither the researchers nor the owners knew which drug the dogs were receiving. The dogs given CBD had significantly fewer seizures (a median decrease of 33 percent), with greater seizure reduction correlated with greater CBD concentrations in the blood plasma. However, it didn’t work for every dog. These researchers are now working on a larger trial using higher CBD doses.

Before starting CBD, Race was suffering several seizures each week; in some cases he had clusters of three to four in a day. “The CBD never got rid of the seizures altogether,” says Sally. “But if I gave CBD at the first seizure, he no longer had the clusters. He eventually got down to one seizure every six weeks. I was able to reduce the other medications, especially the one that made him so groggy. It was like he was our little dog who was having fun again.”

As of yet, no controlled studies have addressed CBD and seizures in cats, although several anecdotal success stories can be found online. In contrast to dogs, less than 1 percent of cats suffer from epilepsy. Older cats, however, may suffer from feline audiogenic reflex seizures (FARS) in which a sudden high pitched sound, such as car keys being dropped, induces a seizure. The seizure may be a full-blown classic seizure or one in which the cat just stares into space or has little twitchy movements. FARS has only recently been identified as a condition, and while it would seem to be a candidate for CBD, no reports yet exist of CBD being used either successfully or unsuccessfully for FARS.

Meanwhile, a recent discovery in dogs that may also pertain to cats is that dietary medium-chain triglycerides (MCTs) may reduce the number of seizures and improve the quality of life for dogs with epilepsy. Scientists at the Royal Veterinary College gave 28 epileptic dogs MCT oil for three months and a placebo oil for three months, with neither the owners nor researchers knowing which dogs received which treatment. Owners reported the dogs had a better quality of life, with significantly fewer seizures, during the MCT phase compared to the placebo phase. Medium chain triglycerides are found in foods like coconut oil and dairy fats, as in the treat recipes on page 53, and as well as synthetic MCT oils.

This research came too late to help Race. Unfortunately, his seizures gradually worsened in spite of both CBD and standard medical treatments, a common finding with epilepsy and CBD in humans. But Sally believes Race had four bonus years due to CBD—and that’s a long time in dog years.

*Race’s owner preferred to use a pseudonym. 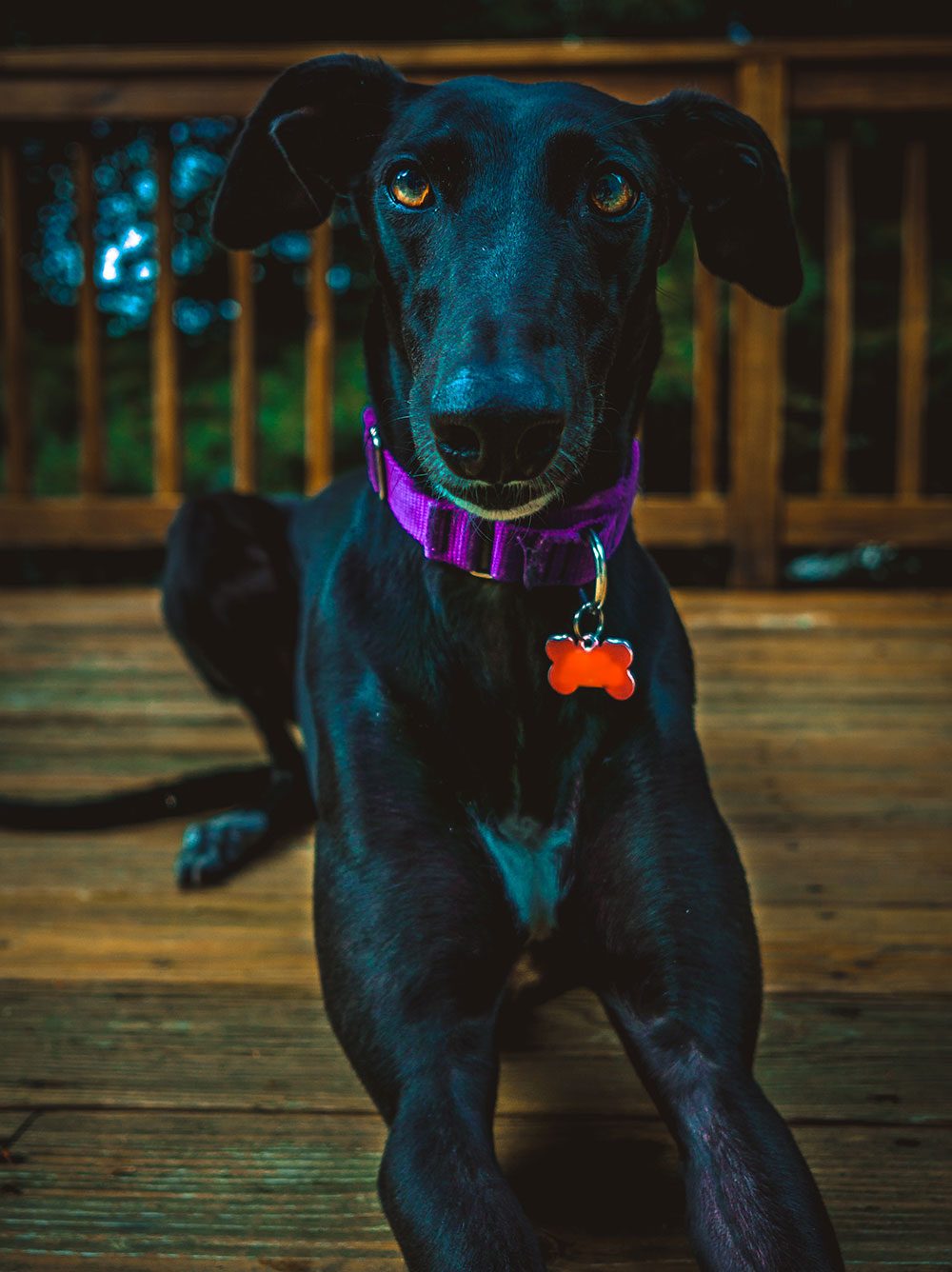