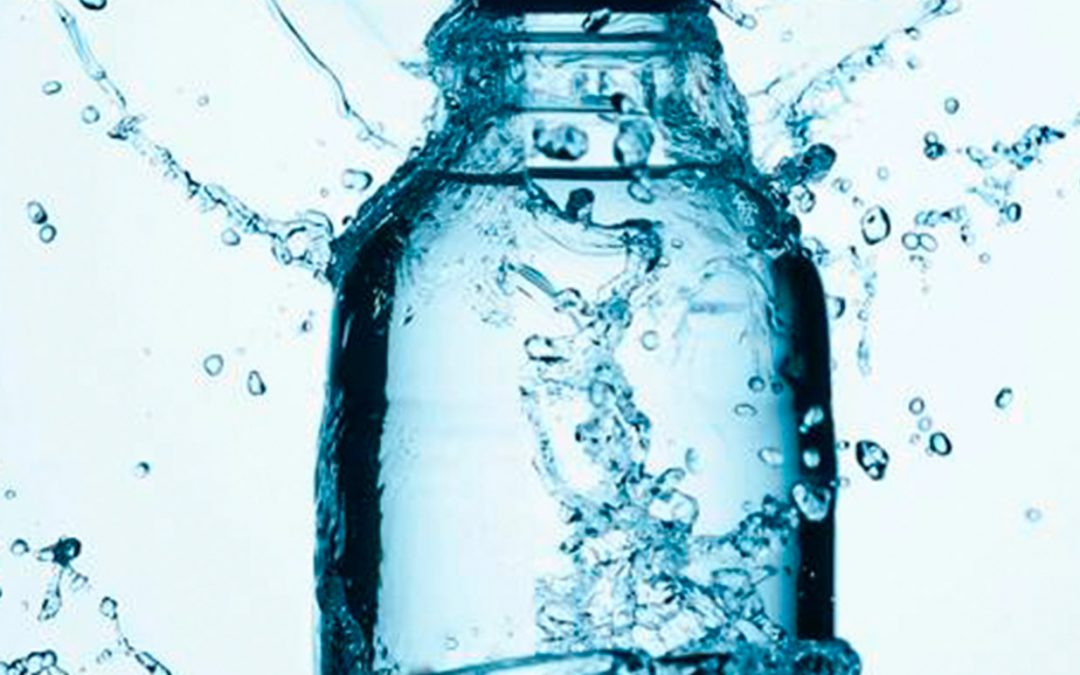 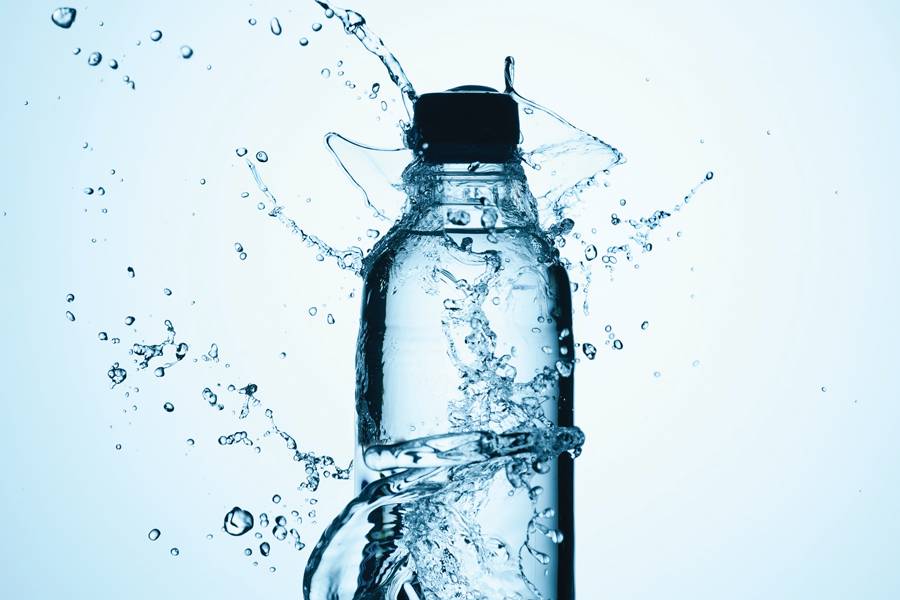 CBD-spiked H2O may quench thirst but not do much else

By Novid Parsi Water bottlers are getting thirsty. As soda sales flag, water is pouring off the shelves—with sales jumping from $18 billion in 2017 to a projected $24 billion by 2022. Enhanced waters, such as SmartWater, have helped drive that growth by adding electrolytes, vitamins, minerals and other ingredients that appeal to health-conscious consumers. Now some manufacturers are adding another enhancement: CBD.

“…it’s hard for the consumer to know what’s snake oil and what’s not.”

CBD water makers do more than just tout the health benefits of cannabidiol. They aim to go one better by staking a claim to bioavailability—the amount of CBD that enters the bloodstream. The argument goes like this: a nanotechnology process breaks CBD oil down into particles small enough that they can be suspended in water, thus increasing its bioavailability. “Bioavailability is the next big trend, and water is at the center of that,” says Jamie Schau, senior analyst at Brightfield Group, a Chicago-based marketing research firm for the cannabis and CBD industries. CBD Living Water, one of the biggest players in the CBD water market, started selling its flagship product five years ago. Today, it sells over 40 CBD products, from waters to soaps to gummies, in 2,200 stores across the United States and in four other countries. The company’s proprietary nanoemulsion process increases CBD’s bioavailability so that consumers absorb almost all of the CBD in the water, according to Sean McDonald, chief operating officer. “You can’t drink too much of it,” McDonald says, pointing to studies on CBD’s health benefits, such as reducing anxiety, inflammation and pain. “We drink it like it’s water because it is—it’s water with CBD.” While studies support CBD’s benefits, it’s unclear if any effects are specific to CBD water, its bioavailability or nanoemulsion. “You see a lot of marketing claims with these products, but I don’t see a lot of scientific substantiation behind them,” says Jeffrey Raber, Ph.D., and CEO of the Werc Shop, a Los Angeles cannabis testing laboratory. Naturopathic doctor Jade Stefano goes even further. “CBD water ultimately is a novelty item and probably a waste of money,” says the co-founder of Puffin Farm, a cannabis cultivator and product maker in Seattle. “When you chemically isolate CBD and put it in water, it’s devoid of the medicinal benefit for the most part,” she says. That’s because CBD isolate lacks the entourage effect: Cannabinoids are more effective in groups than in isolation. For Stefano, the main concern surrounding these waters is the origins of the CBD itself, especially since it’s federally unregulated. “Worst-case scenario, the CBD has residual chemicals,” she says. “Best-case scenario, you spend $7 on a bottle of water that won’t hurt you and you get a placebo effect.” However, PLNT Water claims that by using a full-spectrum CBD, rather than CBD isolate, consumers do get the entourage effect. Co-founder Dave Holmes references the literature on CBD’s benefits, such as reducing inflammation, while adding, “I have to make sure I don’t make any health claims.” “While I am skeptical that a full spectrum extract can be introduced to water in a meaningful way and still taste like water,” says Stefano, “if the water is in fact made with a truly ‘full spectrum’ extract, there would theoretically be an entourage effect if the extract used contained terpenoids as well as other cannabinoids.” The bioavailability question points to a larger conundrum for CBD consumers: “Most of what we hear about the efficacy of products is anecdotal,” says Schau. “If you talk to 10 people in this industry, you get 10 different answers. So it’s hard for the consumer to know what’s snake oil and what’s not.” Schau sees an even bigger hurdle to the growth of CBD waters as everyday wellness products: cost. A 16.9-ounce (or half-liter) bottle of CBD water typically sells for $8 to $10. “Even with bioavailability, that’s a tough sell for the general public.” Schau predicts that as more companies enter the market—especially if they include names such as Coca-Cola, which is looking at developing CBD beverages—CBD water’s price will be driven down. It seems some companies have already taken heed. For example, two CBD water products that entered the market in 2018—Lalpina Hydro CBD and Endo Water—go for about $5 or $5.50 per half-liter bottle. To set PLNT Water’s price, Holmes says he drew on his experience pricing SpikedSeltzer. “If you price something too high, you scare people away, and then when the price starts to fall, they wonder why they were being charged so much,” Holmes says. PLNT Water sells six 10-ounce bottles of its flavored waters for $24—which makes PLNT Water less than a dime cheaper per ounce than a 16.9-ounce bottle going for $8. If more CBD waters lower their price, Schau says, their popularity will only rise.