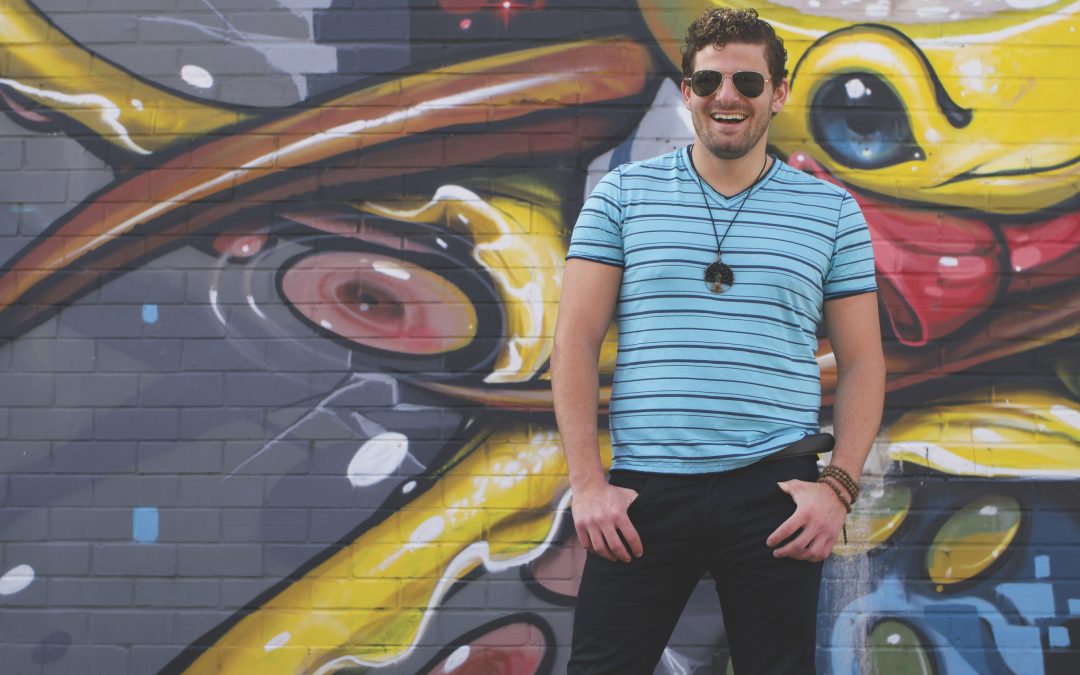 Cannabis Chef Chris Sayegh introduces himself, flashes an easy smile and settles in for breakfast at Trois Familia, a neighborhood restaurant in a nondescript Los Angeles strip mall on Sunset Boulevard.

“Have you eaten here before? Everything is excellent,” he says of celebrity Chef Ludo Lefebvre’s casual but creative take on French, Mexican and American favorites. In between bites of his churro French toast with vanilla ice cream and Mexican chocolate, Sayegh runs down his latest ventures.

Sayegh, who calls himself the Herbal Chef, is also building a program for chefs crossing over to cannabis. He plans to launch a consulting business for industry powerhouses. Is there anything cannabis and food-related that the 25-year-old hasn’t tackled? He smiles.

Sayegh is super chill about his projects, saying legalization and growing acceptance of cannabis and its culinary side has been a long time coming. He’s been fighting cannabis naysayers for the past seven years, including his parents, who disowned him after he quit college for the culinary cannabis business. “I had to build this all by myself because nobody really understood it, and then finally one by one, slowly people started to get on board,” he says.

Sayegh has a team that keeps all the balls in the air, from his wine director and culinary director to an accountant, business manager and lawyers. Sayegh’s interest in cannabis piqued during his second year at the University of California at Santa Cruz where he studied molecular biology. A solid home cook, Sayegh fell for fine dining and decided that his calling would include infusing multicourse meals with cannabis for a full sensory experience. He’s worked in high- end restaurants in New York and his home state of California to hone his skills.

Today, he’s using sauces, luxury foods like caviar, and other ingredients to infuse low doses of cannabis into multi-course dinners that start at $200 per person. Cooking, however, isn’t enough to advance the cause or to turn around stoner stereotypes.

Sayegh is leveraging his experience and knowledge to work with budding cannabis entrepreneurs. He’s establishing operational and dosing standards for gourmet edibles, structuring cannabis businesses for newbies, vetting extraction companies and working with scientists to develop precise dosing methods. “It’s a social responsibility now,” he says. “It’s not trendy. It’s a part of the culture.” 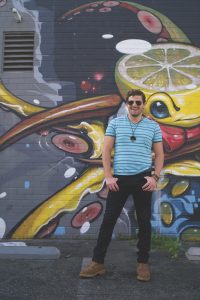 – Sees success as the ability to travel worldwide and heal through food.