Does Wine Pair with Cannabis? 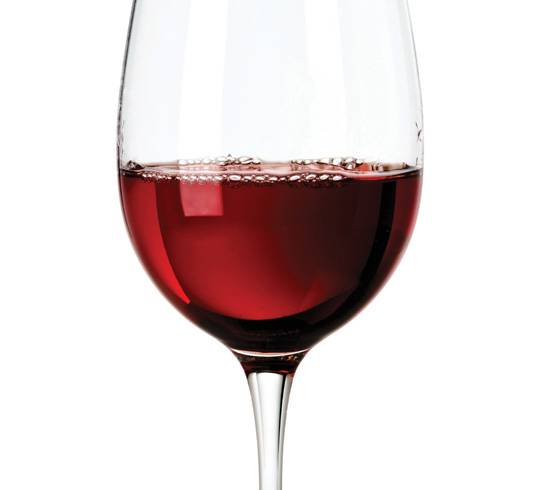 Can Wine and Cannabis Play Nice

Californians have a long history of mixing wine with cannabis—and not just at parties.

Now that recreational cannabis is legal in California, will wine and cannabis clash as the industries compete for sales and tourism dollars? Can the industries find ways to collaborate?

Winemakers aren’t afraid of losing sales, says Tom Rodrigues, owner of Mendocino County’s Maple Creek Winery and a board member of the Mendocino Wine Growers and the Mendocino Cannabis Industry Association. A medical user for many years, Rodrigues is pro-cannabis, but he also understands the concerns of his fellow vintners. They’re worried about losing vineyard workers.

Wineries are experiencing labor issues due to the current administration’s immigration policies, and many say poaching by the cannabis industry isn’t helping. Why should workers break their backs harvesting grapes in the hot sun when they can sit comfortably inside and trim weed for the same money?

Despite the challenges, Rodrigues believes the industries can work together, and he’s using his positions on the wine and cannabis boards to help clear confusion and bridge the divide. The labor matter will resolve itself, he says, as legalization brings cannabis prices and wages down. And, he says, collaboration could be a lot of fun.

Rodrigues was among the panelists at the first Wine & Weed Symposium, a one-day gathering of the wine and cannabis industries in August. The Sonoma County conference sold out the venue’s 400-seat ballroom, and could have filled another 100 seats from a waiting list if space had been available.

As the symposium’s emcee and moderator, I had the opportunity to interview players from both sides about the challenges and opportunities.

The experience confirmed what I already suspected—that the cannabis industry isn’t out to crush the wine industry, but it is definitely looking at it as a model. Many are trying to shed pot’s stoner, “dude-bro” image and appeal to an upscale audience, and they’re using wine’s playbook to do it.

On the wine side, people are curious about cannabis, and some vintners are wondering if there’s a way they can get involved without endangering their federal licenses. (One prominent—and rather conservative—Sonoma County winery owner confided that she is exploring cannabis as an option for a 30-acre property.)

Another panelist, Rebecca Stamey-White of San Francisco’s Hinman & Carmichael law firm, told me she’s been bombarded with questions since last November’s election. Can a vineyard owner convert to cannabis? Can a winery use weed in its products? Can wineries host food, wine and cannabis pairings?

The greatest excitement—at least for those in the cannabis business—seems to revolve around tourism and hospitality. Just as there are “wine trails” in the Napa Valley, Emerald Triangle pot growers are gearing up to offer farm tours. Sam Edwards of the Sonoma Cannabis Company and Philip Wolf of Colorado’s Cultivating Spirits are hosting upscale wine and cannabis dinners, and one Oregon company is organizing “wine and weed” tours of dispensaries and wineries. Others are sure to follow.

The world may have to wait a bit longer for access to weed-infused wine. For years, California winemakers have been making hybrid products for their own consumption, but few companies have commercialized them. Those who’ve made the leap, such as Know Label, must be willing to accept the risk of enforcement from state and federal authorities in a legally gray area. Wine that contains federally illegal products like cannabis cannot legally be sold across state lines. Others—including Mary Jane Wines and Canna Vine—are hoping to gain wider distribution by using CBD or food-grade hemp, which have no detectable levels of THC.

Not everyone is looking forward to the convergence. Some, like wine blogger Tom Wark, contend that the cannabis industry has more to gain from associating itself with the wine industry. Others fear that wine sales will drop as consumers trade their nightly glass of pinot for pot

Those are legitimate concerns, but most of the winery owners I’ve talked to are taking a wait-and-see approach. So far, there’s been no real evidence of wine sales declining in Washington or Colorado, the first states to legalize recreational cannabis, so there’s no need to barricade the doors just yet. Personally, I think it will be fascinating to sit back and watch what happens.