How Do You Feed the Munchies? 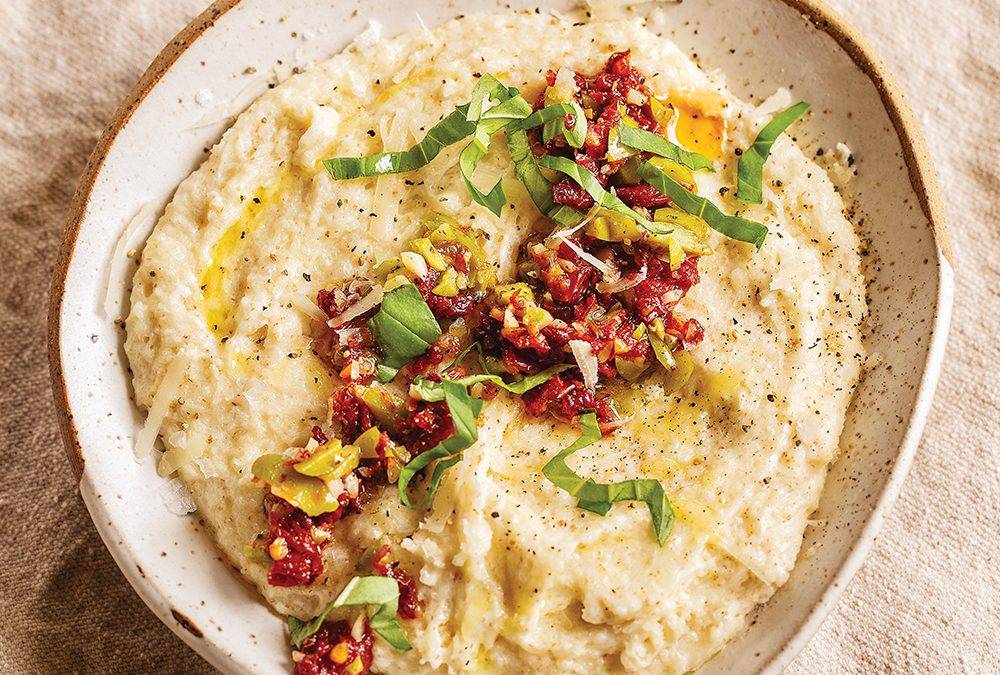 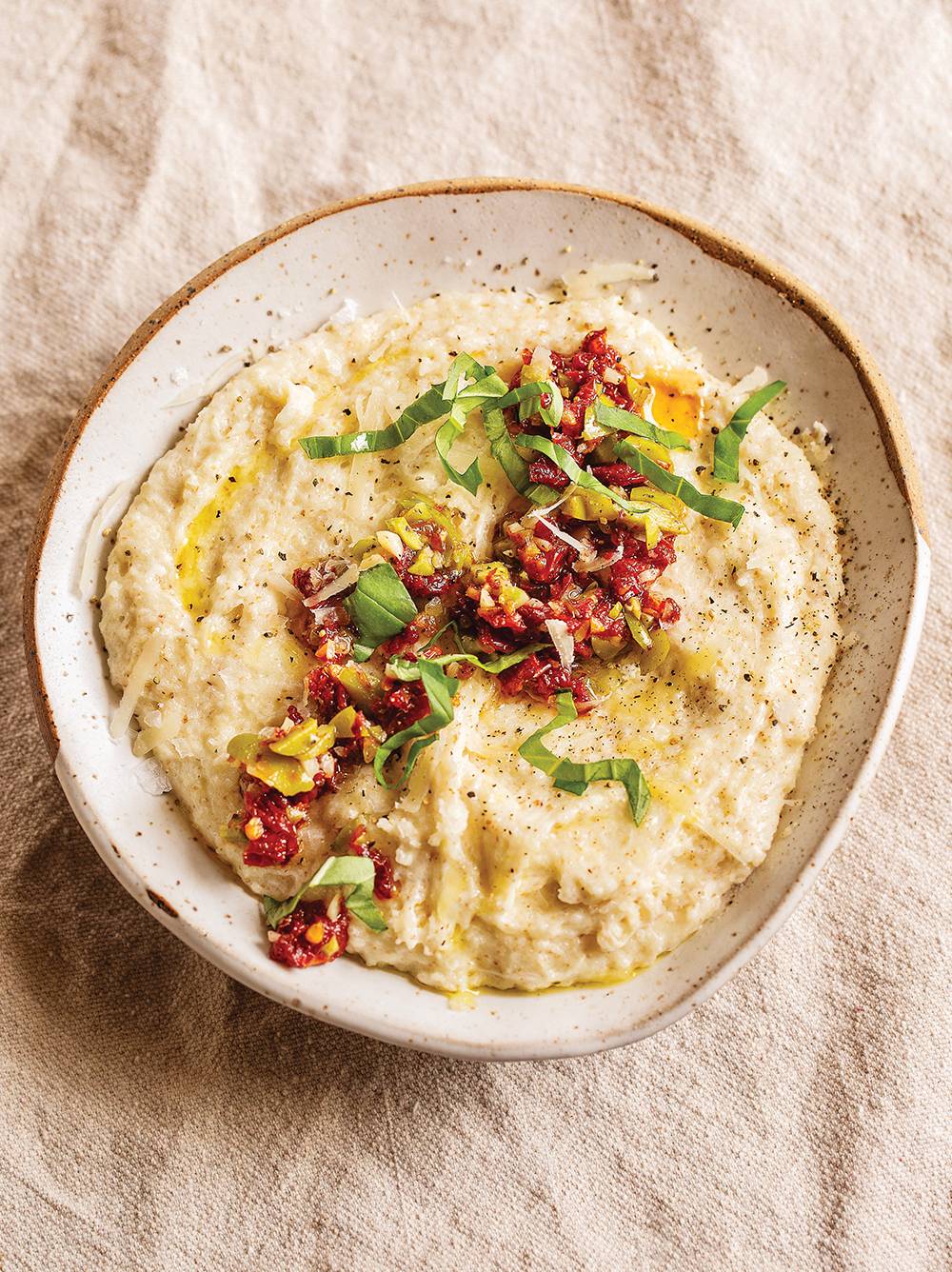 I don’t cook for someone who is high. If you come to my house and we’re smoking, you bring a dish. I’m expected to roll a blunt and provide a meal? Absolutely not.

How do you feed the munchies?

Allison Robicelli is a chef, a former bakery owner and a James Beard-nominated food writer who survived three rounds of “Chopped” before being cut in the final showdown. She lives in Baltimore with her two children, Toby and Atticus, and husband, Matt. Together the couple host a podcast called “The Robicelli Argument Clinic: A Food Podcast for Schmucks,” on which they passionately hash it out over subjects such as whether or not it’s ever appropriate to name foods after crack, and how to incorporate food into your sex life.

What do you cook for someone who’s high?

I don’t cook for someone who is high. If you come to my house and we’re smoking, you bring a dish. I’m expected to roll a blunt and provide a meal? Absolutely not. You come into the circle, you bring some goddamn snacks. Those who love me the most know I can eat pudding by the gallon, so show up with a tub of Kozy Shack rice pudding and some Snack Packs and you’ll have a standing invite.

What do you cook for yourself when you’re high?

I have a whole system built on two rules: I never smoke before my kids go to bed at 8:30 p.m., and I refuse to wash dishes after 8 p.m. Anything that I make needs to be made in one pan, or in the microwave so I can eat it right out of the bowl. I’ll do a lot of advance prep, making sure I have either whole dishes or individual components ready to go in the freezer. So, say I’m playing to stereotype and making myself some ramen—I’ll stir some miso into boiling water, throw in some pre-prepared braised pork shoulder and roasted mushrooms to thaw, add the noodles, and just as they soften I’ll slip in an egg to poach. It’s practically respectable.

It’s not that I can’t operate a stove while high, it’s that I don’t want to. I also want the cooking to be completely unattended so I can spend more time on the couch watching my stories. I’ve been working on a cookbook of foods I make while high and I’ve got a whole system built around my very specific needs. High time is for relaxing and eating, not for working or cleaning.

What do you serve to people who are new to getting high?

Give them something simple, that doesn’t require a ton of manual dexterity to eat, like potato chips. If you’re new to it, you should be focusing on being fully, physically present, and you don’t need to be eating some frou-frou shit that’ll mess with your hyper-focus. Lean back, throw on a documentary and cram some kettle chips in your pie hole.

What do you do on your day off?

The most enjoyable thing I do all week is record my podcast on Sunday mornings, which isn’t really work as no one in her right mind would ever pay to advertise on it. Any downtime I have is spent having adventures with the kids. We’ll hike, we’ll go to art shows. They just hit the age where I can take them to hardcore shows with me, which was all I did before I had kids so I foresee a lot more of that.

What do you like to eat when you’re high?

Nine times out of 10, I’m craving full-fat dairy, so there’s lots of dip, cheese, and ice cream. Noosa yogurt is my shiiiiiiit.