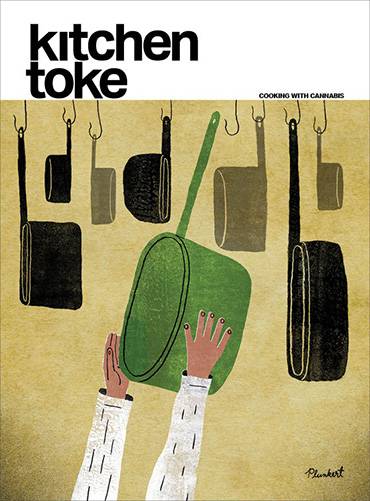 Welcome to the first magazine on cooking with cannabis.The launch issue is all about a chill holiday season and the game changers driving the convergence of food and cannabis in the New Year, from a strain master cultivating kickass bud to the heavy hitters solving the federal quagmire that prevents the expansion of cannabis-charged beverages and edibles to other legalized states.

You’ll find cannabis recipes aimed at ending the BS at holiday family gatherings and the secret to gifts that will never be regifted (hint: they include weed). You’ll also be acquainted with one of the country’s most creative chefs who’s using marijuana to ease the pain plaguing her mother and girlfriend.

There’s so much more, but why be a killjoy by spelling it out here?