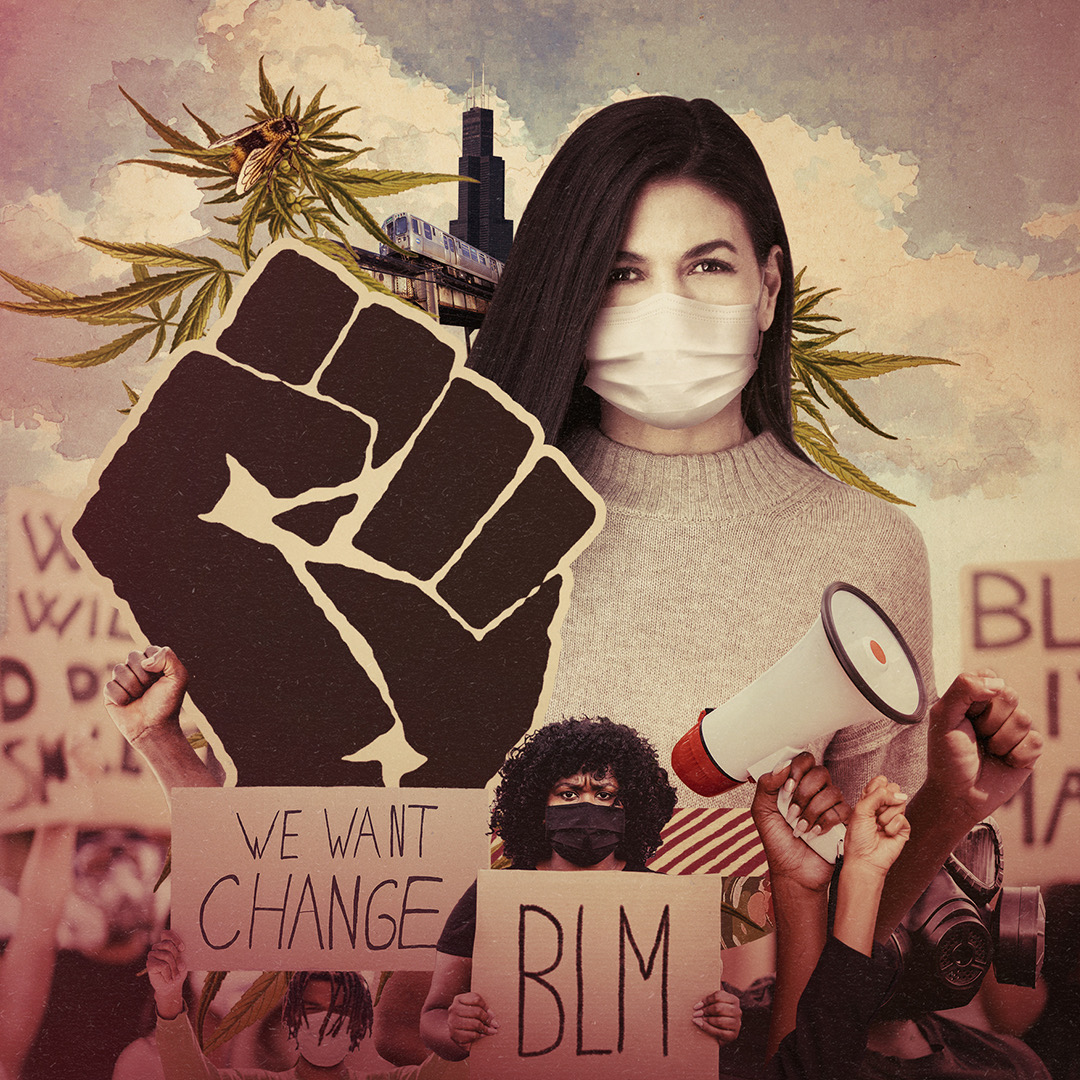 Independence Day: Whose freedom are we exactly talking about?

Cities across the country are scrapping the usual grand firework displays to avoid crowds, which makes sense considering this pandemic is far from over. People are sure to launch their own and gather regardless, some wearing masks responsibly and far too many ignoring the fact that coverings reduce the spread of the disease.

The irony of this holiday, especially in 2020, shouldn’t escape any of us. Those who refuse to wear a face-covering claim they are exercising their right to freedom. Does that mean their “freedom” is more important than sickening others and potentially causing death, unemployment, and the continued state of a struggling economy? Shouldn’t the greater good override the preference of those who dismiss the advice of experts and the facts backed by science?

Recommendations from the Centers for Disease Control aren’t asking us to bear a heavy burden. Wear a face covering to protect yourself and others. Practice social distancing.

The fact is the majority of Americans have failed to embrace the greater good so that every citizen can enjoy the true meaning of freedom. People of color are painfully aware that they are not afforded the same rights that grew from the Declaration of Independence and solidified 13 years later under the Constitution of the United States. This was only surprising to white people when the death of George Floyd—by the hands of police officers—sparked protests across the country and Fortune 500 companies began issuing statements of solidarity for equality.

As a woman, brown person, and business owner, I’m encouraged by this long-overdue awakening. I am not deterred or discouraged by my gender or the color of my skin but determined to achieve success in my ventures, which include the launch of Kitchen Toke Hemp Honey and Hemp Bee Balm. We all can celebrate a true Independence Day when freedom equals equality for everyone.

Illustration by Chema Mendez, a Spanish graphic artist who specializes in surreal digital collage. Follow his work on Instagram @mendezmendezart