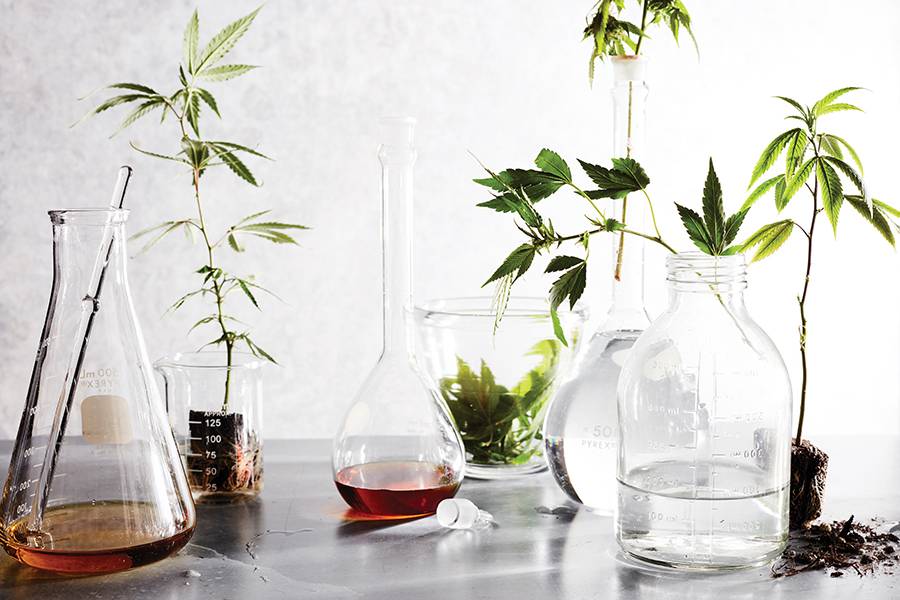 The Future Is Now

At the advent of 2019, cannabis is on a hot streak and all signs indicate it will continue.

In 2018, the number of adults legally able to purchase cannabis globally grew from 17 million to more than 75 million as California and Canada launched recreational-use markets. The expansion fueled a pot stock boom, with Canada’s Cronos Group becoming the first “plant-touching” cannabis company to list on a major U.S. exchange last February and industry giants Tilray and Canopy Growth following suit soon after, the latter reaching a $5 billion valuation.

The final consumer spending data for 2018 hadn’t been tallied at press time, but if the year looks anything like 2017, the growth should be impressive: Global consumer spending on cannabis grew by 37 percent in 2017 to $9.5 billion with Americans alone contributing $8.5 billion of that spending, according to a report by research and analytics firms Arcview Group and BDS Analytics. That report predicts a tripling of consumer spending globally by 2022 to $32 billion, with U.S. spending growing to $23.4 billion.

Not surprisingly, the ongoing legalization movement and explosive industry growth is changing hearts, minds and science. The year closes with the first approval of a cannabis-based drug to treat epilepsy, politicians supporting weed after vehemently opposing it and a mammoth wave of CBD products flooding the marketplace. The most recent Pew Research Center survey found that 62 percent of Americans say the use of cannabis should be legalized, double what it was in 2000.

What does it all portend for the plant in 2019? Some industry leaders on the vanguard provide insight from cannabis in the kitchen and beyond. 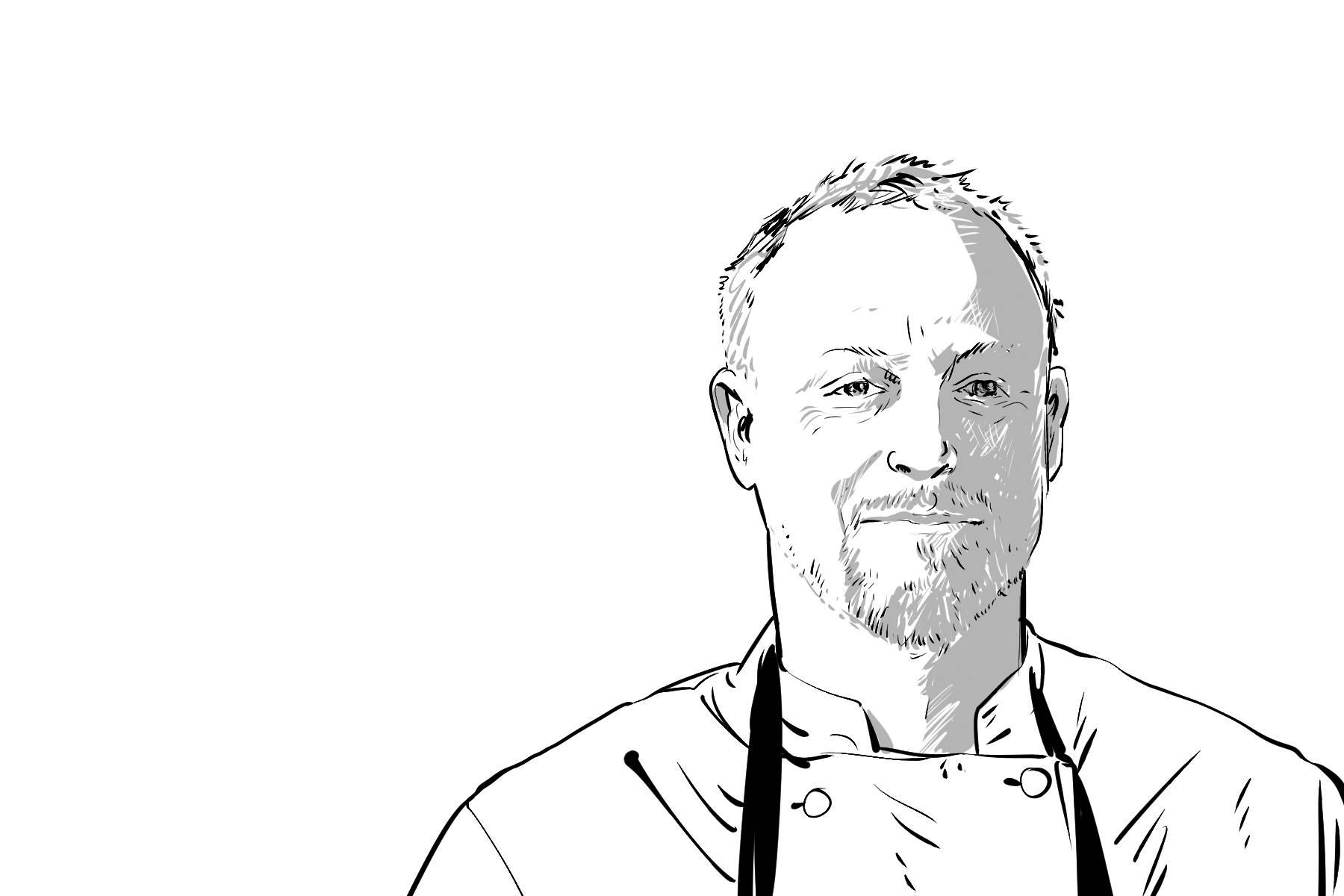 Prediction: Raw cannabis will become as ubiquitous as any superfood.

Why believe him: Carosi’s been around the block, traveling globally and working in everything from fine dining restaurants to high volume operations. He runs Bergin Hunt + Fish Club in Vancouver, Washington.

Carosi is all about “wildcrafting,” otherwise known as foraging. His enthusiasm extends to outdoor-grown cannabis, which he sees as a natural, organic superfood, best used raw. Carosi calls it “clean consumption,” ingesting cannabis as a food, not smoked or vaped, which he sees as antithetical to health and wellness.

He starts with this tenet: “Ingestion is the only path to natural.” Processed foods, including edibles, will continue to proliferate, but the interest in healthy ingredients shows no signs of subsiding. Same goes for the demand for organic, indigenous or landrace cannabis strains.

“We see that growth in our club’s dinners—we sell out in moments,” Carosi says. “I’m turning away hundreds for each event.” 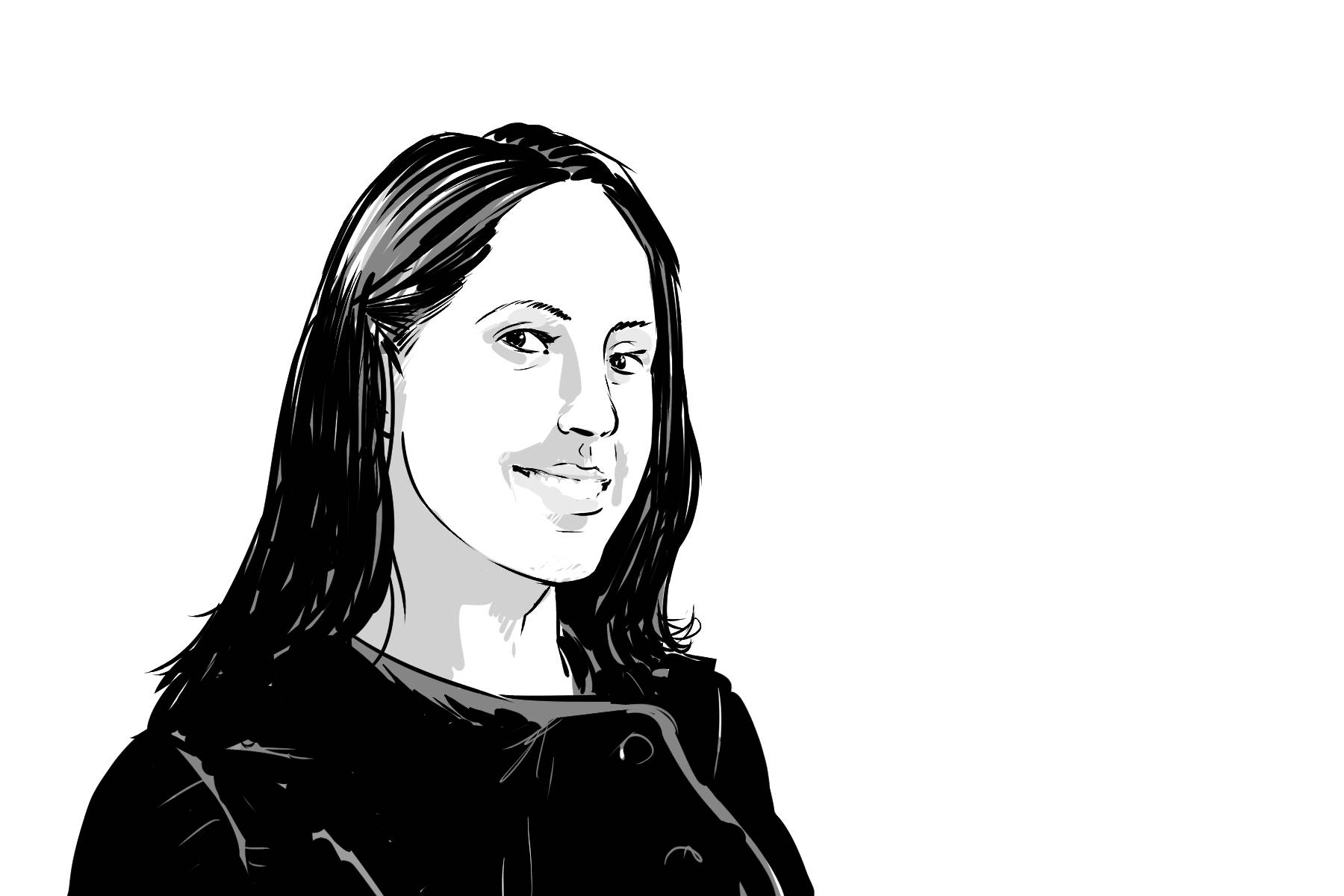 Prediction: Tasteless cannabis products with precise dosing will bring the general populace on board.

Why believe her: The author of three cookbooks, who has cooked scores of infused dinners, says she’s witnessing novice cannabis users embrace the benefits of weed for the first time. Currently a recipe developer for Pearl2o in Seattle.

Like most people who cook with cannabis, Primack was turned off by imprecisions in infusing butter and oils and then trying to ensure evenly dispersed flower in her desserts. “The pastry chef in me is obsessed with precision,” she says.

That changed when she became a recipe developer for Seattle-based cannabis tech company Tarukino, that had launched Pearl2o, a tasteless, odorless, water-based cannabis mixer that maintains its potency whether cooked, chilled or frozen.

The certainty of dosing provided by Pearl2o and similar cannabis emulsions will change the perception of cannabis through food—and advance legalization efforts nationwide, Primack says. “These new advancements in cannabis allow the food to remain the star, while the cannabis is an added component, like wine.” 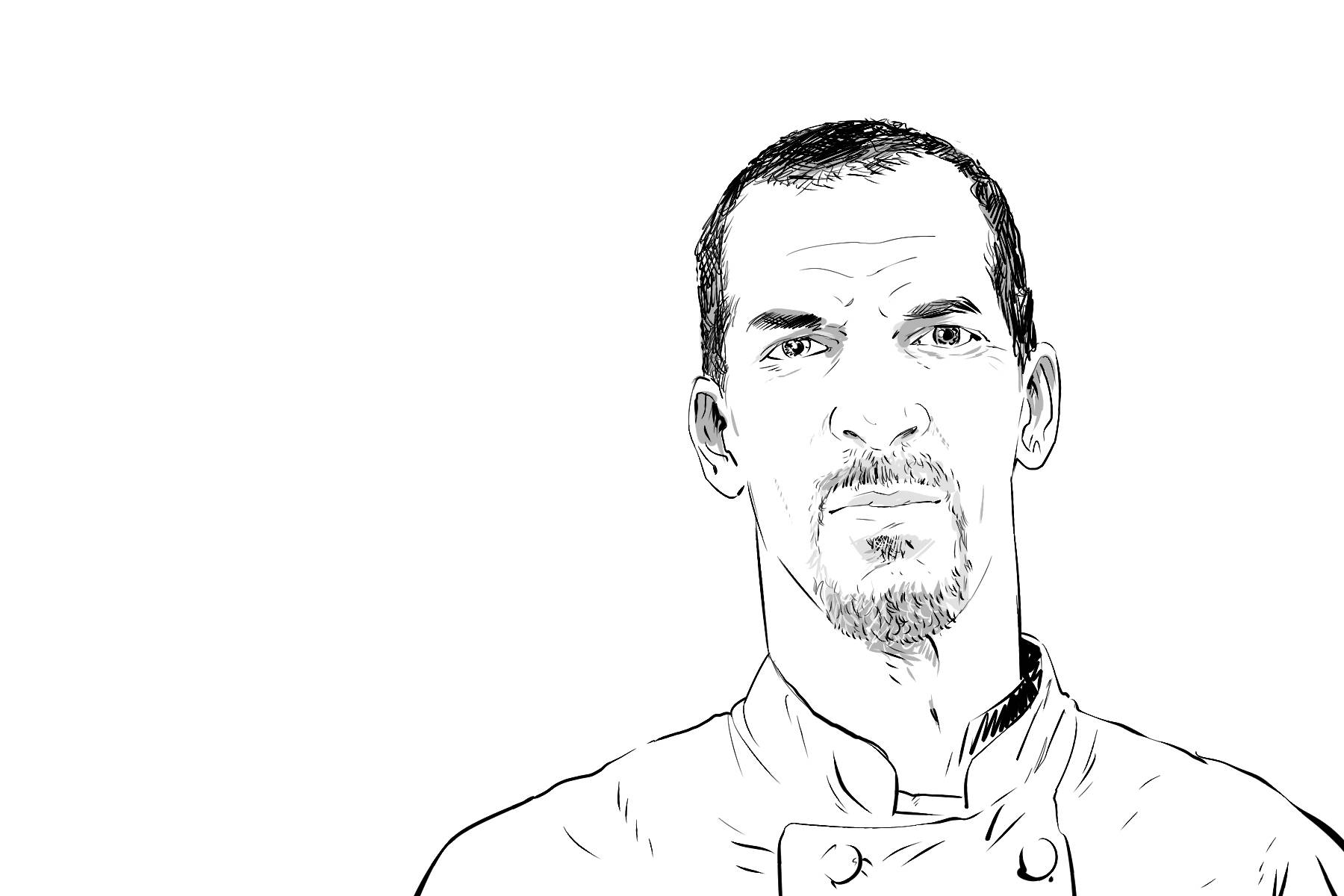 Why believe him: He was among the first to specialize in organic, vegan and gluten-free medical edibles in Colorado, launching Simply Pure, a health-conscious edibles company, eight years ago.

As Durrah, a retired Marine who has run restaurants in California and Colorado, considers the future of cannabis, he’s sticking with his instincts and going all-in on transforming Simply Pure into a food production company. While he’s keeping his cards close to the vest on the product line, he says to expect healthy staples for your kitchen and refrigerator.

“Canada will lead the way,” he says. “Federal legalization in that country will open doors for infused food products and companies that aren’t currently open in this country because of our federal laws and because of the restrictions each state places on their respective markets.”

As the industry is maturing, consumers are gravitating to edibles, which makes sense to the chef. “Our body processes food easily—it’s natural—so, consuming cannabis though food delivers its benefits more peacefully.”