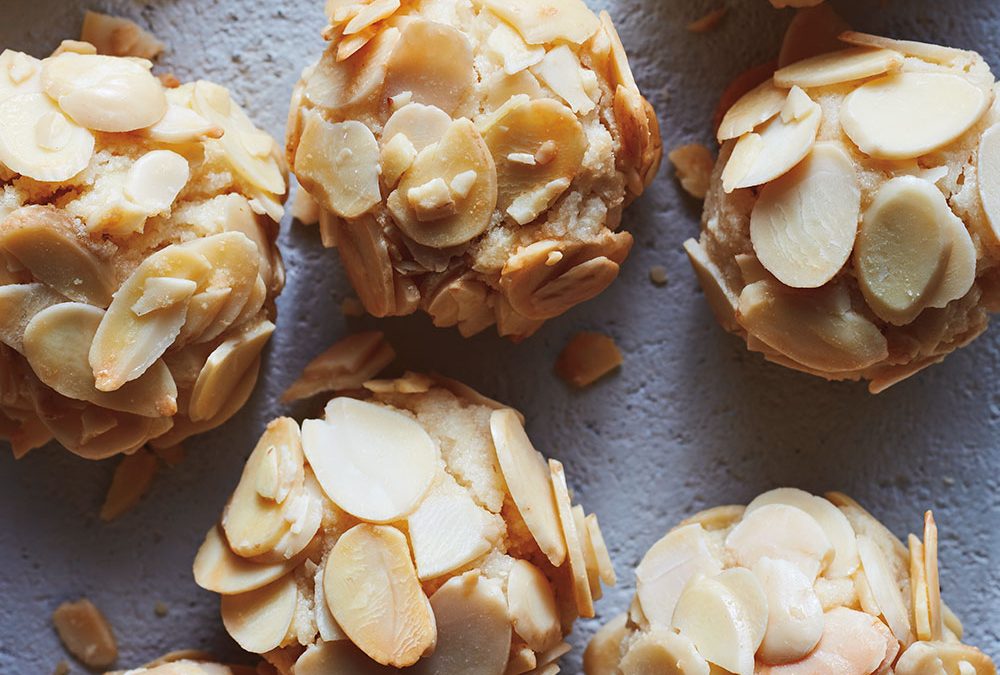 Bake, rotating sheets once halfway through, until amaretti are light golden brown, about an hour. Remove from oven. After a few minutes, use a metal spatula to transfer to cooling rack. Cool before serving.

*Get the recipe for cannasugar here.