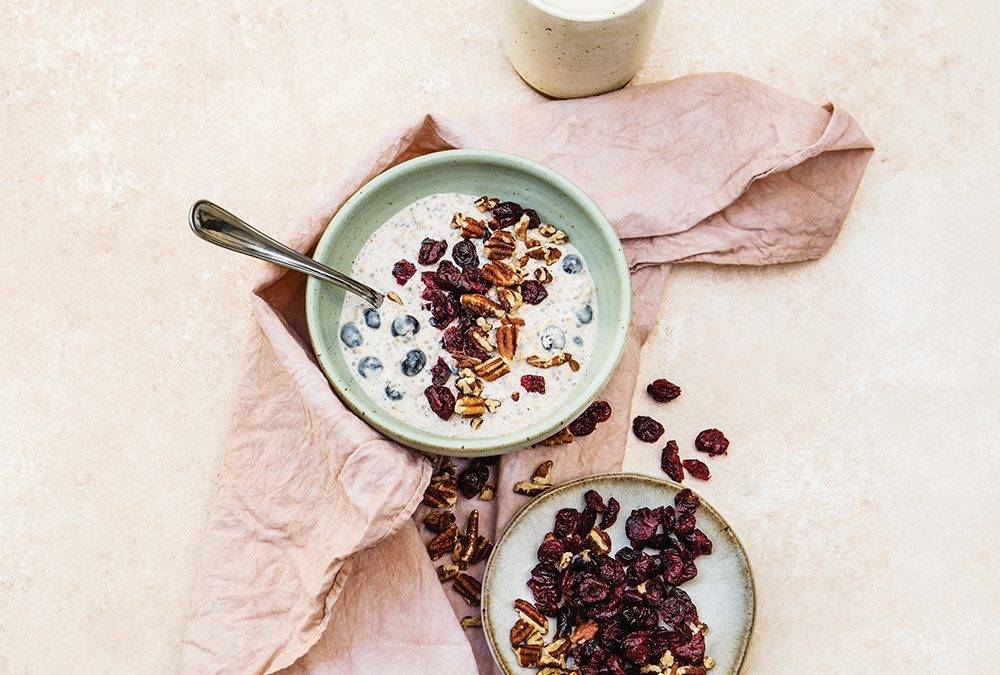 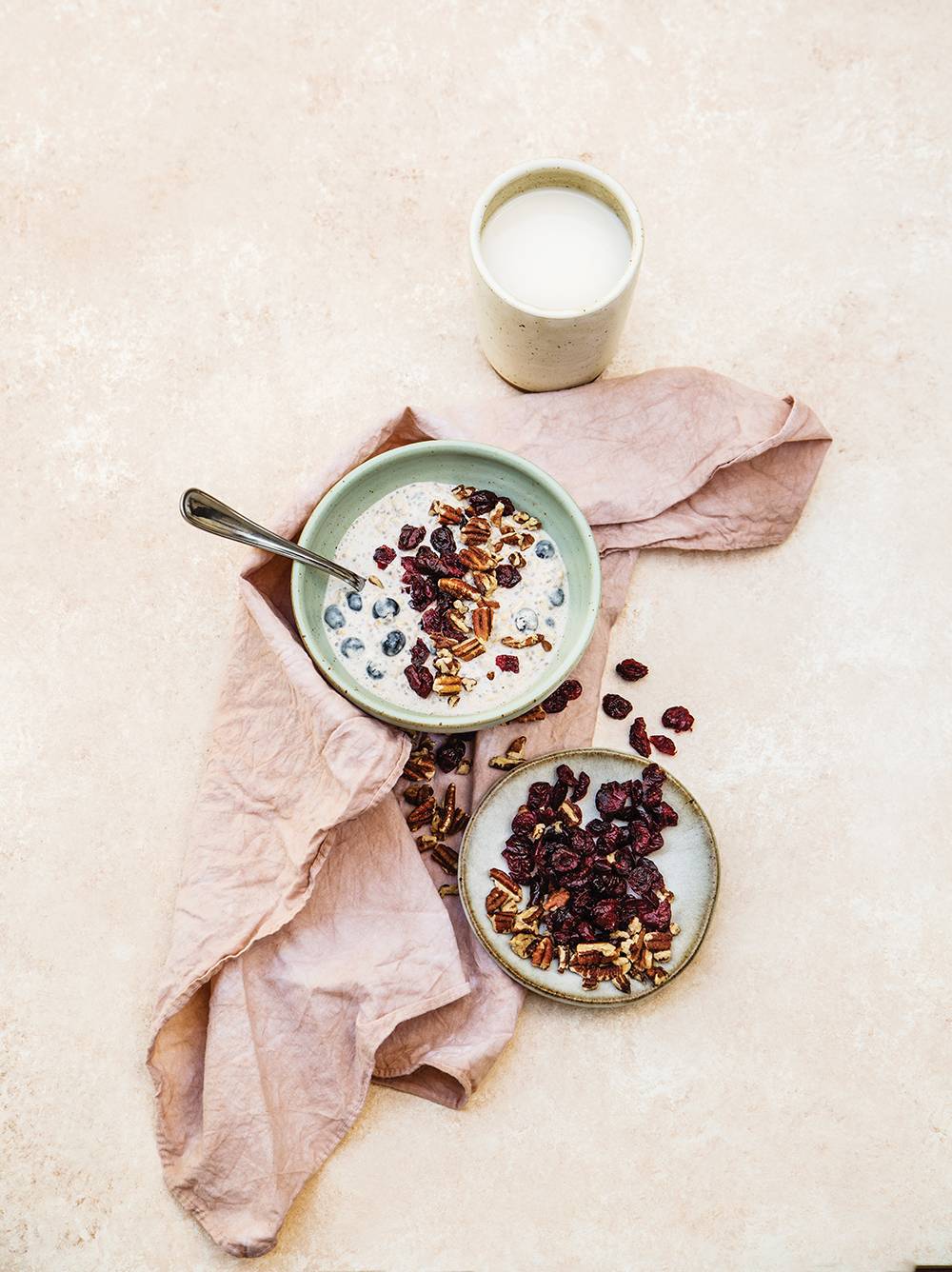 To serve, stir nuts and dried fruit into oat mixture. Eat cold or gently warmed. Makes 1 serving, about 69.3 mg THC based on a 15 percent strain.

To make cannabis-infused almond milk: Combine 32 ounces almond milk and 2 grams ground cannabis in the top of double boiler over simmering water. As soon as the mixture is very hot, reduce heat and cook gently for 15 minutes; do not boil. Cool and strain through a coffee filter into labeled jar. Refrigerate up to 4 days or freeze up to 6 months.