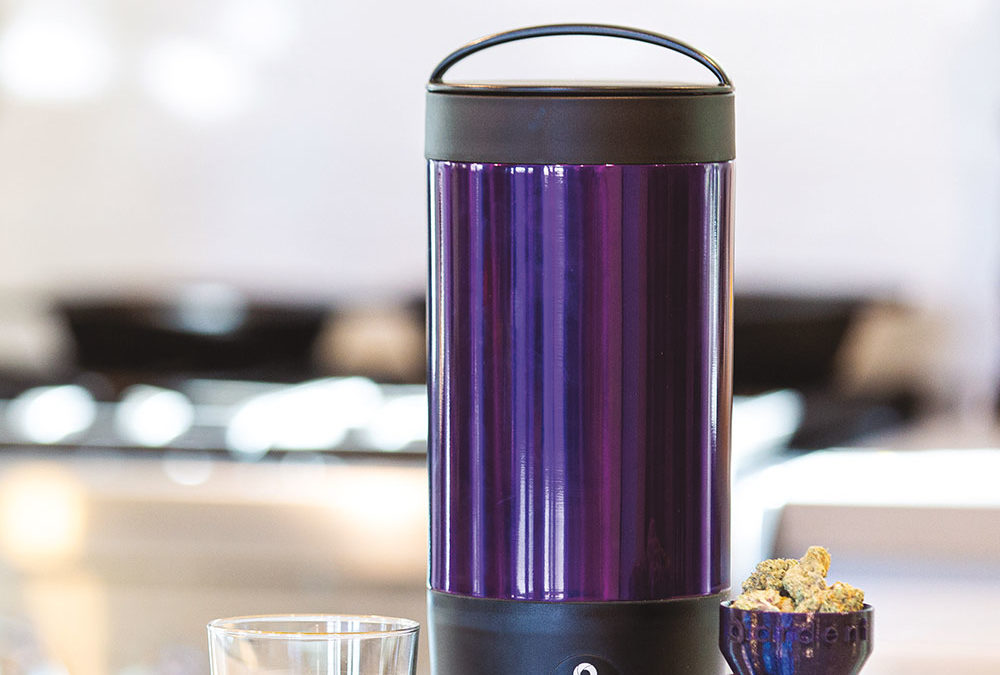 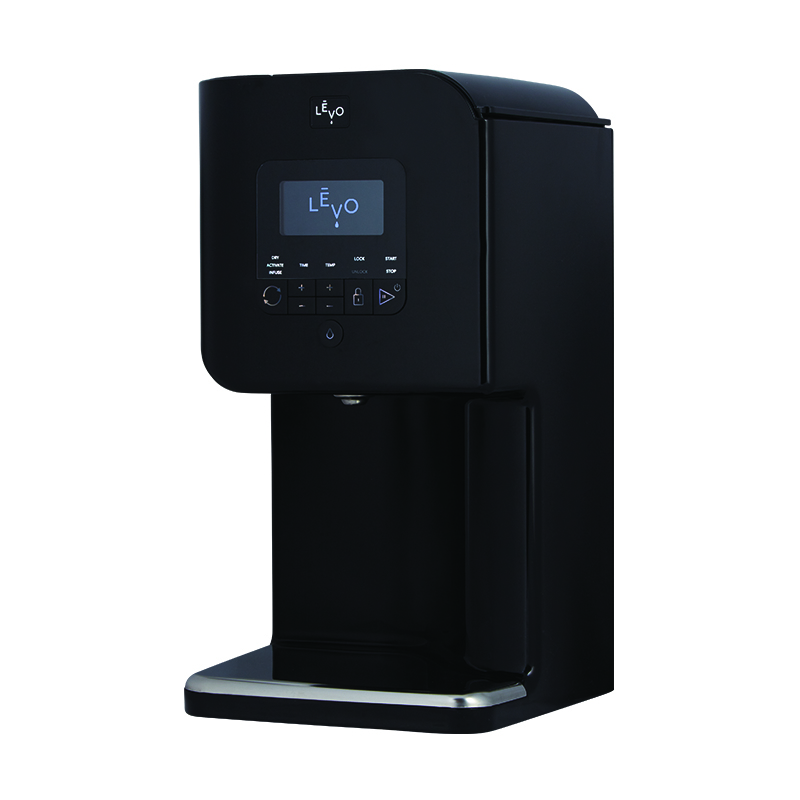 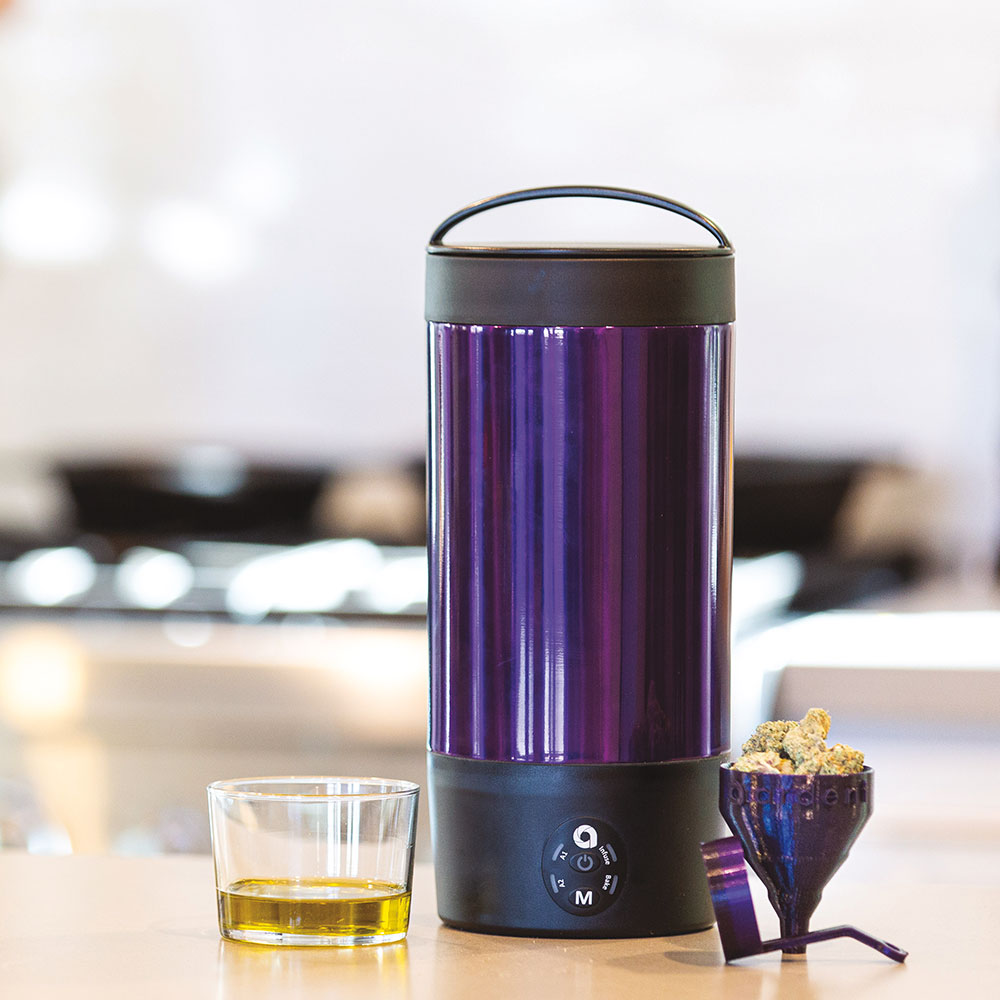 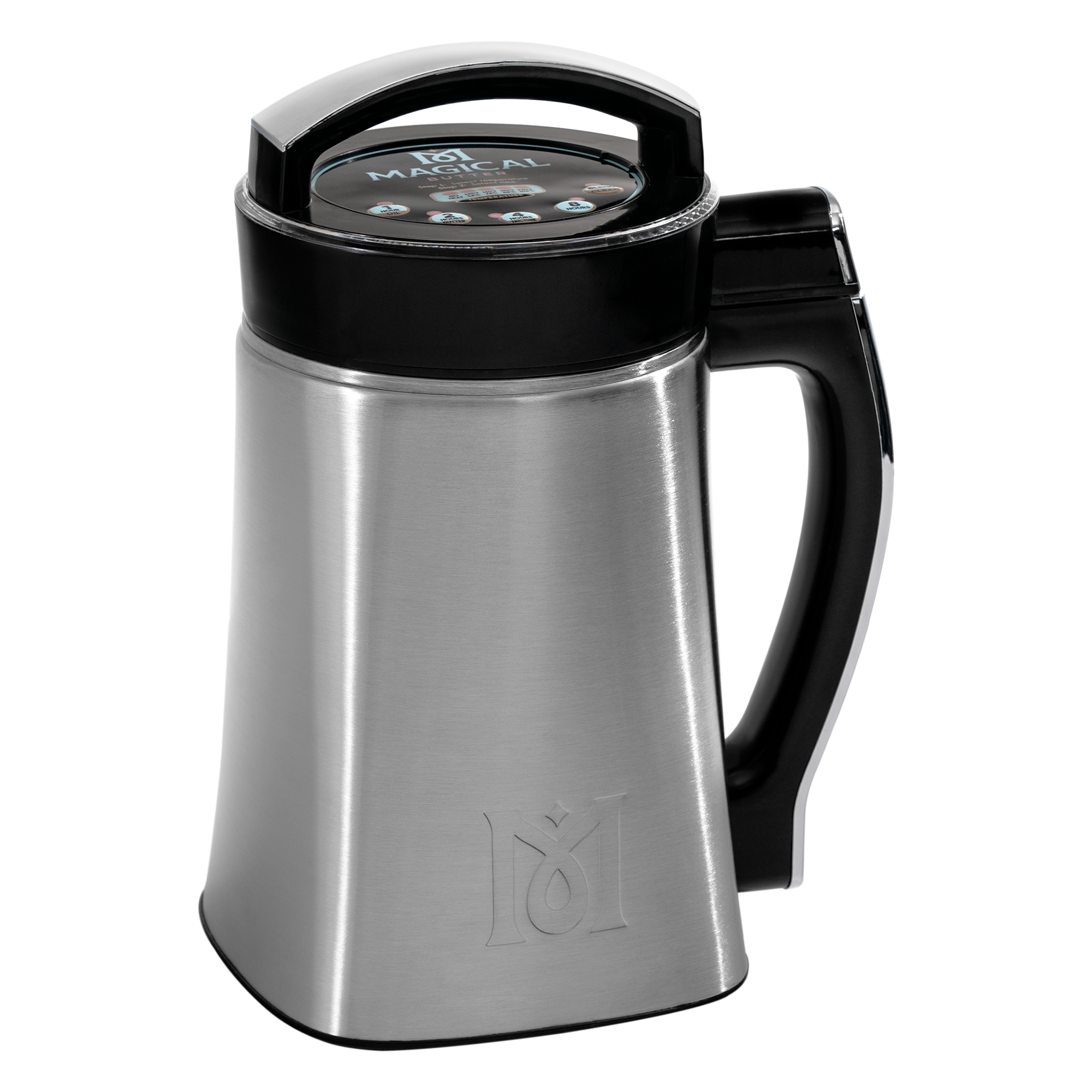 We, the home cooks of Kitchen Toke, don’t much believe in kitchen gadgets. You only need a few tools to cook competently: a good chef’s knife and a paring knife; a cutting board; measuring cups and spoons; a pot, a pan and just a couple other essentials.

The same is true about cooking with cannabis. You don’t need much more than a stove, a saucepan and a strainer to make perfectly potent cannabutter, cannaoil and many other infusions.

And yet fancy extraction machines abound on the culinary cannabis marketplace. If you’re a kitchen minimalist these may look silly to you. Others might find them intimidating. And yet they can be convenient, especially if you’re making large quantities of infused fats from flower or concentrate, making them often or operating without access to a proper kitchen. They can remove a lot of guesswork when it comes to settling on time and temperature for both decarbing and infusing. And they all get the job done relatively odor-free.

We spent our COVID autumn playing around with three of the most popular infusion machines on the market, pumping out rivers of butter and oil infused with different strains, and enjoying pretty much all of the results. That isn’t to say the MB2E Botanical Extractor, the Ardent FX Precision Multi Tool and the LEVO II Herbal Oil & Butter Infusion Machine don’t come with their own design flaws and operational annoyances, as well as a universe of—ugh—accessory kitchen gadgets.

We did find a favorite, but we also broke down each machine’s pros and cons so you can decide for yourself whether one of these gadgets is worth taking up your precious counter space.

The mid-priced LEVO II’s sleek design, available in five colors, distracts from its relative user-unfriendliness. Its two-cup decarbing-infusion chamber is made up of seven different removable parts that don’t always seamlessly fit back together and make cleanup a pain. They’re all dishwasher safe, but that only made it easy for me to lose one crucial piece the first time I used it. Its user’s manual is an eyeball scrambler, and I never was able to connect the machine to Wi-Fi or my own phone to the accompanying programmable app. Despite all that, the LEVO II offers the most granular and precise time and temperature controls among the group, allowing experienced cooks to coax particular cannabinoids and terpenes out of their specific strains.

Out of this group it’s the most expensive, but we loved Ardent’s second-generation decarb-infuser best for its simplicity, minimal design and ease of cleanup (though we’d prefer a less active color than Barney purple). Its inner chamber can hold up to 4 ounces of flower and up to 28 fluid ounces of infusing medium (but you can use as little as you want). Two different activation modes optimize THC or CBD decarboxylation, but there’s just one low and slow infusion cycle. The FX also has a mode that allows you to make edibles (cheesecake, oatmeal, sauces) in the chamber as well. With a handy carrying case, its portability and self-containment would make it the ideal travel companion or dorm room appliance.

Aka the Magical Butter Machine, the MB2E is the grandaddy of extractors, and even though it’s gone through quite a few makeovers over the years, it still looks and acts a bit like something your graying stoner uncle rigged up in the garage from an old coffeepot. While it was the first mass-produced extractor on the market (introduced in 2013), its competitors have outpaced it in terms of convenience. For one thing there are no built-in decarboxylation functions, so you still need an oven, toaster oven or some other external heat source. (You certainly don’t need the silly silicone “DecarbBox” that costs extra.) Second, it features a noisy built-in immersion blender that periodically grinds up your plant matter, even though prevailing kitchen wisdom holds that fine-grinding flower doesn’t make your butter, oil or tincture any stronger, but it definitely makes it taste swampier. Finally, with five temperature settings and four time modes (plus a self-cleaning mode), it’s pretty easy to use. It’s useless for small quantities, though: you can infuse up to five cups of material, but no less than two. All that being said, the MB2E outperformed its competitors in at least one critical test we subjected it to (see “Battle Coconut Oil”).

Kitchen Toke conducted a simultaneous test of each machine’s extraction performance, decarboxylating and infusing 2 cups of organic coconut oil with 7 grams of energizing high-THC, low-CBD G6 flower (provided by our friends at Dispensary 33), which we calculated should yield about 42 mg THC per 17 grams (about 11/8 tablespoons). The MB2E doesn’t have a decarboxylation function, but using an oven we did our best to activate the flower at identical temperatures for an identical duration as we did with the built-in decarb functions of the Ardent FX and LEVO II. Then we set each machine at nearly identical infusion cycles.

We asked Nick Mosely, CEO of Confidence Analytics in Redmond, Washington, to test each blind sample, for which he provided a certificate of analysis, or COA.  We got some surprising results. The sample created by the MB2E overperformed in one sense, extracting the most overall cannabinoids. Problem was, it was mostly THCa, meaning the oven decarb the flower went through was hardly effective.

Conversely, the Ardent FX was right on target, extracting just about as much THC as we hoped, followed by the LEVO II, which performed not as well, but not terribly.

How about terpenes? Small amounts of terpenes showed up in each sample, but the Ardent FX and LEVO II were gentler, extracting a more complete profile of limonene, myrcene and caryophyllene. The oven decarb method employed before infusing the oil with the MB2E burned off a lot of the more volatile terpenes in the sample, leaving it with a preponderance of caryophyllene over the others.

Keep in mind this is just one test. Flower is variable, processes differ. In the case of the Ardent FX and the LEVO II, the decarboxylation functions are very good. My old-school oven method? Not so much. As far as this particular coconut oil battle goes, the Ardent FX was a clear winner.

Gimme Some Skin There’s a world of textures and flavors in this Mexican street snack When chef Danny Espinoza was growing up in Chicago’s Humboldt Park neighborhood, his mom would bring chicharrones de harina back from the paleteria across the street. The...
Read More

Branzino, Broccolini, Chanterelles, Pea Puree and Fennel Slaw This is spring on a plate, and it’s open to improvisation. Nothing is as good as fresh peas, but frozen can stand in. ½ pound broccolini 4 6-ounce branzino filets, skin on Kosher salt, to taste...
Read More