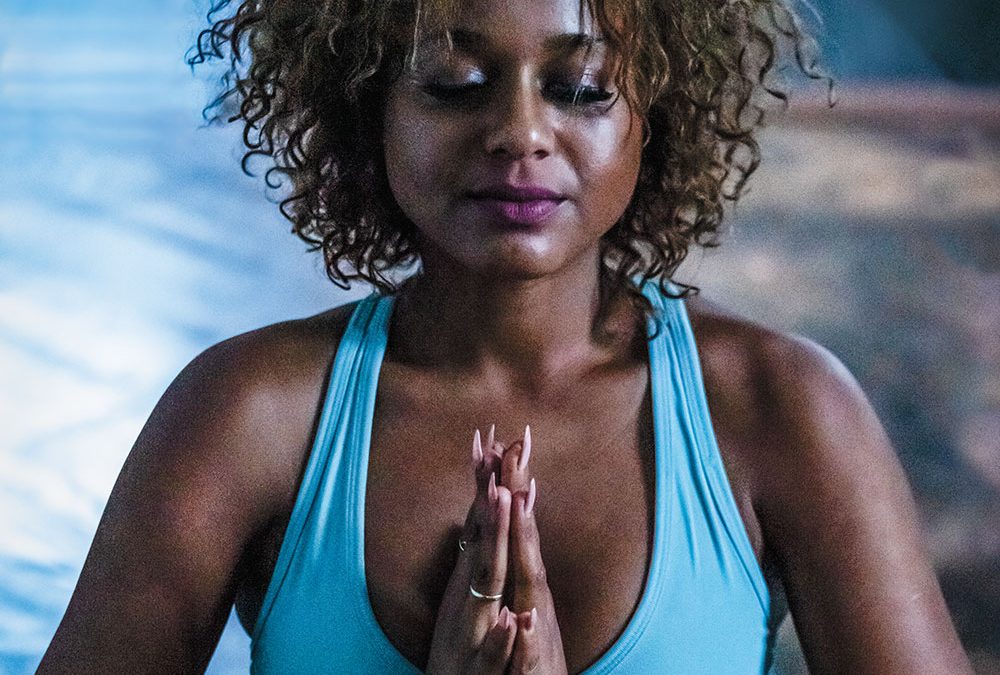 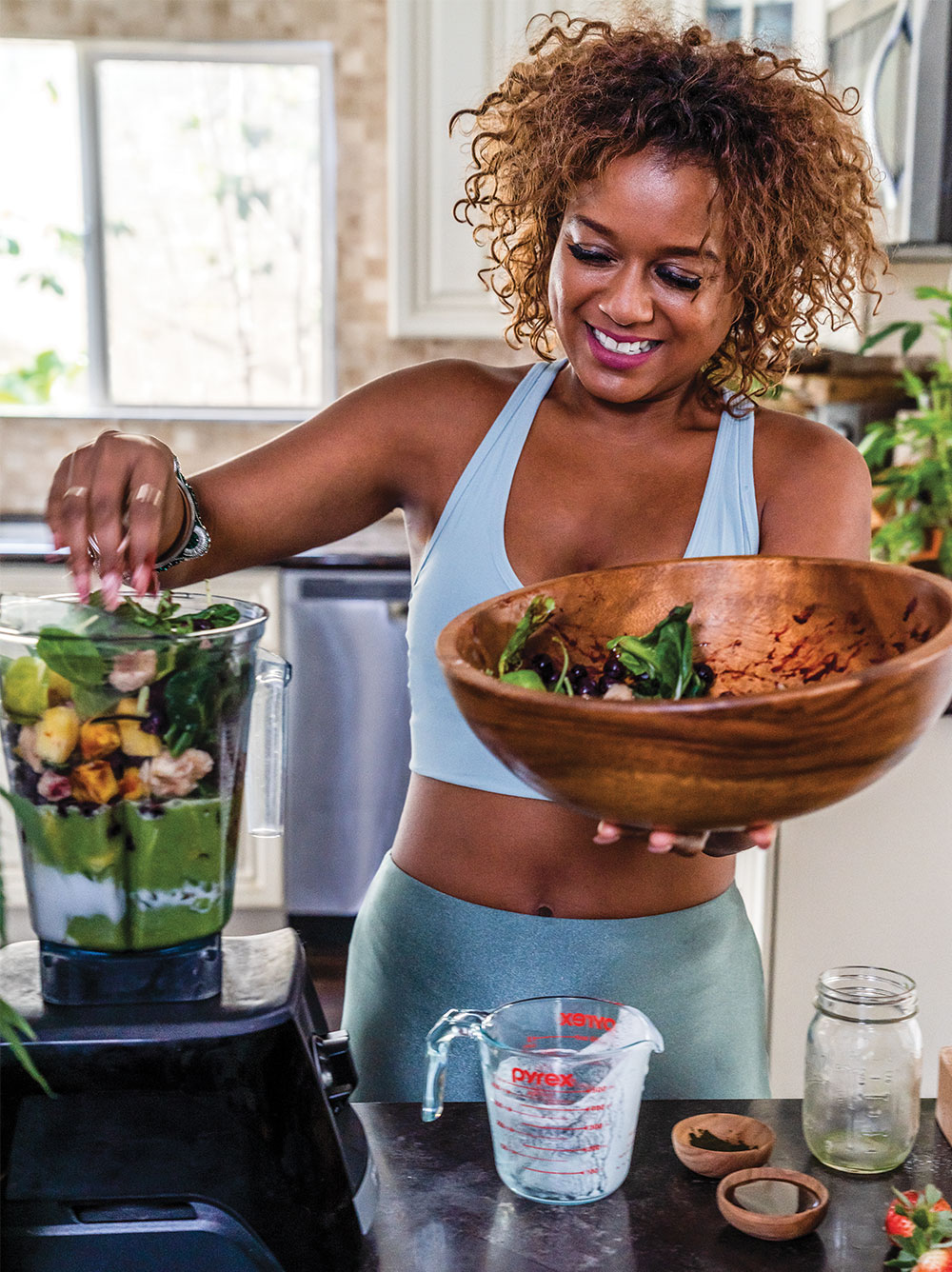 “Cannabis is just a natural partner to raw foods,” she says. “You pick up on a strain’s natural lemon or blueberry profile and use it to enhance other fruits and vegetables. The lemon-mango combo is one of my all-time favorites.”

Lauren Von Der Pool could have been a statistic, another homicide in an impoverished Washington, D.C., food desert.

Instead, a drive to do more put her on a different course: She hit the streets selling homemade, healthy food at 16, earned a culinary degree, became an authority on raw cooking and established herself as a go-to vegan chef for celebrities such as Serena Williams, Common and Stevie Wonder.

Now she’s digging deeper into weed, an interest the local Rastafarian community introduced her to more than a decade ago.

“Cannabis is just a natural partner to raw foods,” she says. “You pick up on a strain’s natural lemon or blueberry profile and use it to enhance other fruits and vegetables. The lemon-mango combo is one of my all-time favorites.”

A street fight that resulted in a near-fatal head trauma made the teenage Von Der Pool realize she didn’t have to accept the hand she’d been dealt. “I looked around and realized what a hell we were living in,” she says. “I wanted to do something about it.”

A stint at a D.C. health food store supplied her with fresh produce in exchange for work. “First I ate it, then I started cooking with it,” she says.

She made “raw” pies, incorporating almonds, coconut, mangoes, figs, dates and palm seeds, and sold them in her neighborhood and at nearby Howard University.

“I laugh now thinking about how bold I was. I was selling them to professors, students, murderers, drug dealers.”

Her tenacity paid off. She’s worked for California star Chefs Wolfgang Puck and Alice Waters, published two cookbooks, appeared on the Food Network and was a contestant on the cooking competition show, “Chopped.”

In 2009, former First Lady Michelle Obama tapped her for executive chef of her childhood obesity program “Let’s Move.” That role opened the door to the rarified world of celebrity cooking.

Today, her cooking is healthy with and without cannabis. It’s all about what the client wants.