What We Know about Eating Raw Cannabis 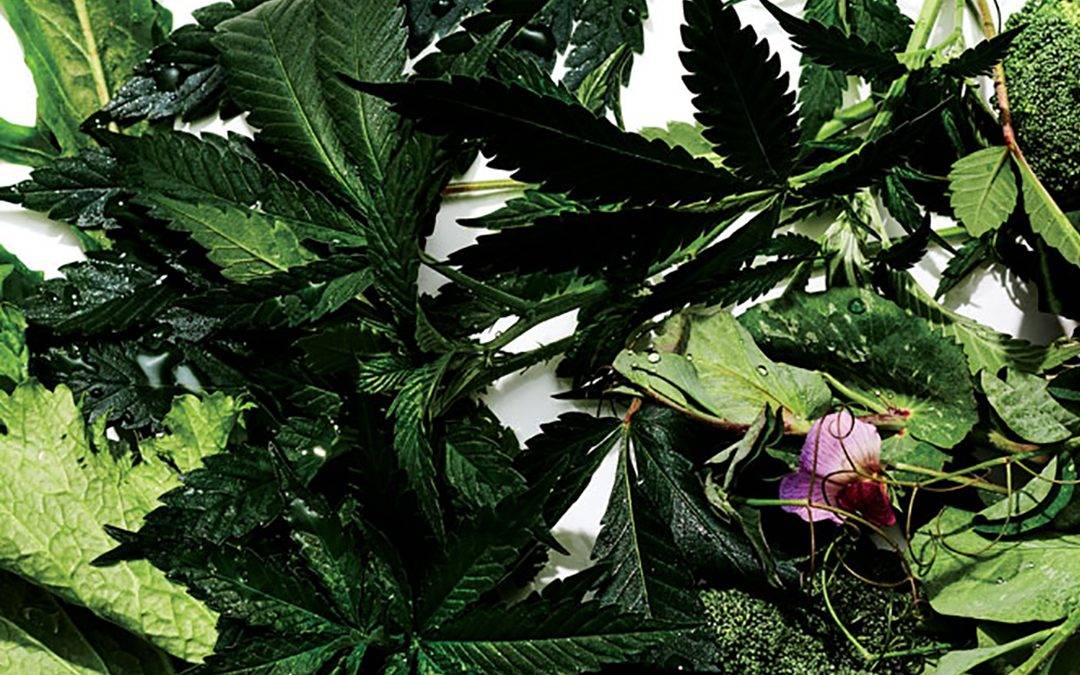 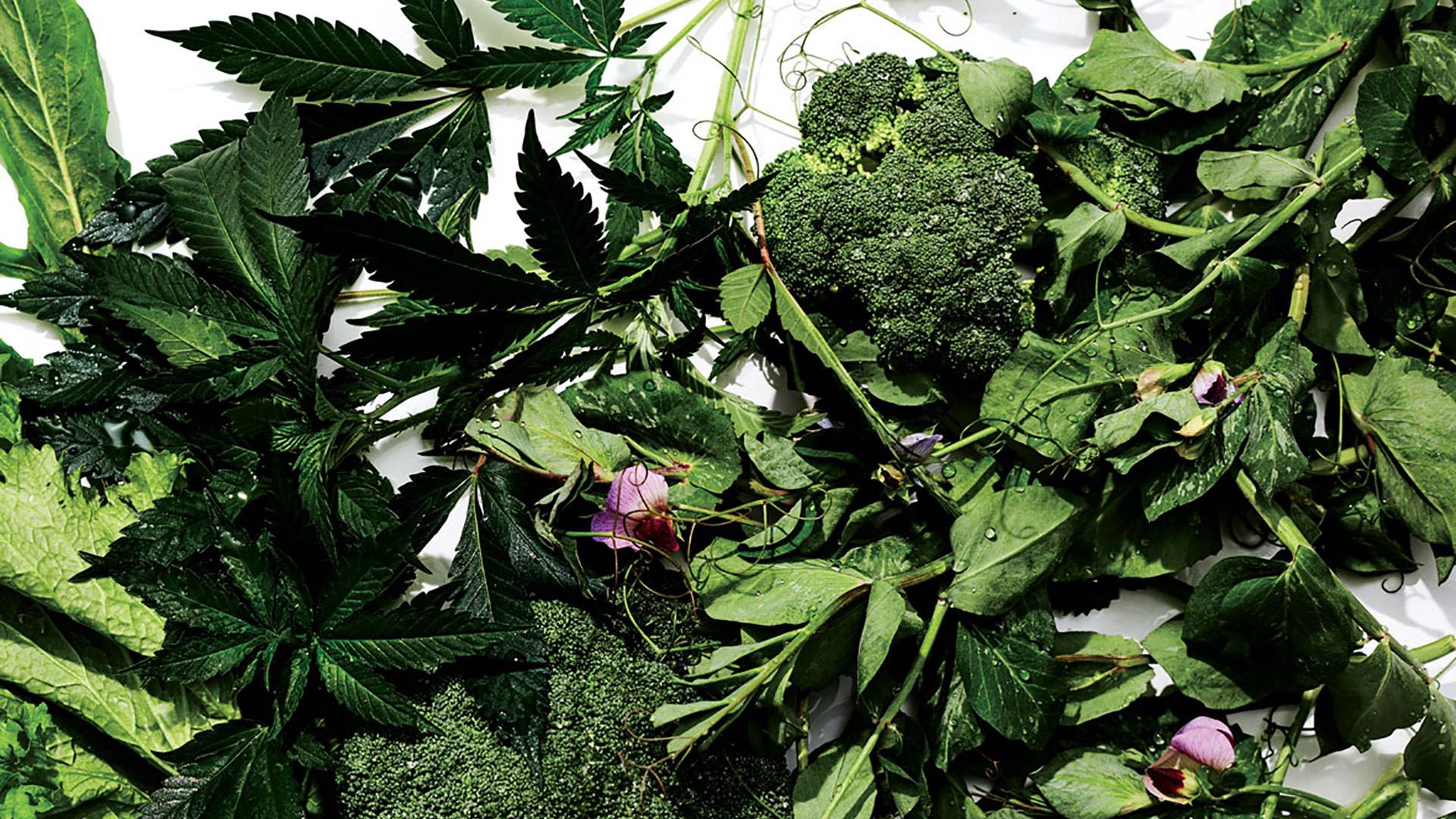 What’s unknown about the unprocessed plant (probably) can’t hurt you.

Research raw cannabis and you’ll turn up plenty of claims of its powers to boost nutrition, relieve pain and reduce inflammation. But is the raw plant truly a nutrient-loaded superfood?

The problem is the touted benefits of raw cannabis are based on anecdotal, not scientific, evidence, says Jeffrey Raber, Ph.D., chemist and CEO of Los Angeles-based The Werc Shop, which provides cannabis testing, licensing and formulation services.

Daniele Piomelli, co-chair of the Center for the Study of Cannabis at the University of California, Irvine, California, concurs, saying that research supporting the benefits of raw cannabis is lacking.

Here’s what is known. Cannabis that’s dried, aged or heated has THC and CBD. Raw cannabis does not. It has their precursors—THCa and CBDa, respectively—that turn into THC and CBD when cannabis is heated or dried. Those acids in raw weed don’t cross the blood-brain barrier, meaning they can’t enter the brain or central nervous system. “So they can’t affect the mind,” Piomelli says. In other words, it’s really unlikely you can get intoxicated from eating raw cannabis (unless maybe you ingest lots of it).

But THCa and CBDa activate cannabinoid receptors outside the brain and spinal cord—stimulating appetite, for example, which is good for patients undergoing chemotherapy, not so good for people with diabetes or obesity. Those activated receptors can also reduce or regulate pain before its signals hit the central nervous system. 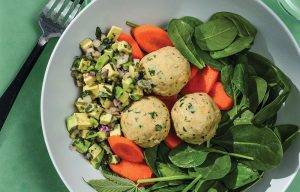 Still, Raber considers raw cannabis “a reasonable dietary supplement. “I don’t think it’s a bad thing to consume. It’s a plant, and most plants are certainly good for the diet.” Raw cannabis isn’t particularly bitter and doesn’t have a bad taste, he notes.

Raw cannabis has THCa and CBDa—not THC or CBD.

Raw cannabis can stimulate appetite and reduce pain and inflammation.

The science of what happens to people’s bodies when they consume cannabis raw.


Importantly, when it comes to raw cannabis, people tend to think of the leaves, but the flower has more active ingredients, according to Raber. While the leaf has a THCa level of 1 to 2 percent, the flower has 10 to 20 percent. So it makes a difference if you’re eating the leaf or the flower—or the entire plant ground up.

Still, raw cannabis presents the same potential problems as any other fresh plant: “Junk in, junk out,” Piomelli says. If the plant has been exposed to pesticides, bacteria or heavy metals, so are you when you munch on it.