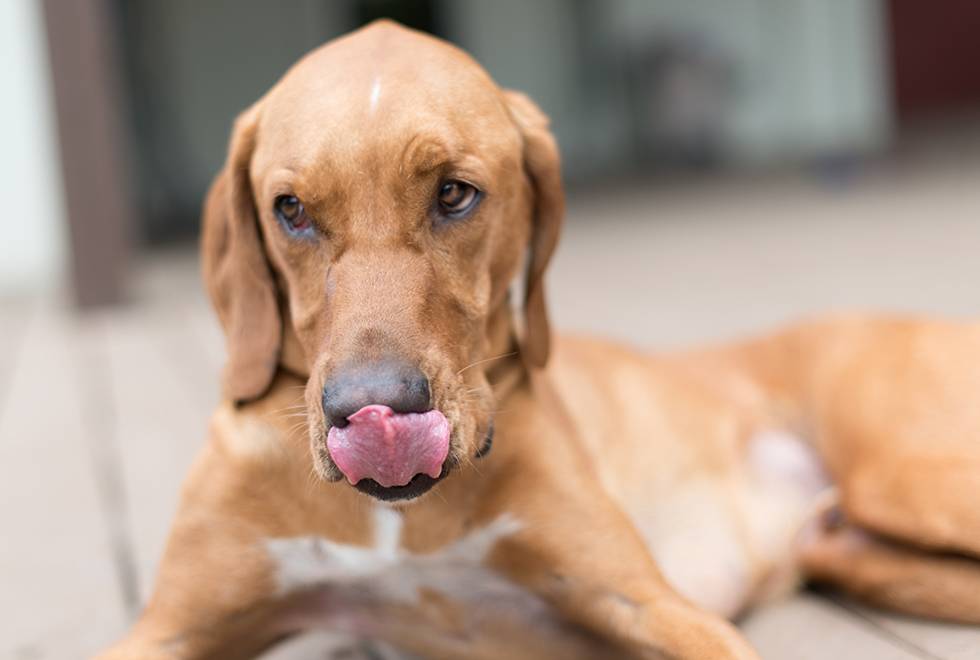 CBD can animate your arthritic pet when conventional treatments flop

It looked like Francesca, an elderly Scottish Fold, was nearing the end of her ninth life when Taylor Berkowitz adopted her from the shelter. Even after arriving at her new home in Oxnard, California, the cat didn’t want to move.

“She’d lie in the same spot for days, barely eating and drinking,” says Berkowitz. “Our vet said she was more likely around 16 years old—not the 12 years the shelter told us—and suffering from osteochondrodysplasia (a disease common to her breed due to weakened cartilage) and arthritis.” Several weeks of glucosamine made no difference. Francesca was miserable.

“Then the vet hinted that if we tried CBD, she would not disagree with it, even though (the vet) couldn’t officially recommend it,” Berkowitz says. “We started her on 0.25 ml of a 250-mg pet CBD oil. It took about three days to notice a change—she started trotting up and down the stairs, jumping on and off furniture, greeting us with head-butting, playing with toys and eating more. She even ventured into the backyard on little adventures.”

Treating arthritis is one of CBD’s biggest success stories when it comes to pets. Dogs, cats and even horses have all shown tremendous improvements from even short-term use. And it’s not due to the placebo effect. Arthritis is one of the few pet ailments for which well-designed science backs up CBD’s effectiveness.

“Then the vet hinted that if we tried CBD, she would not disagree with it, even though (the vet) couldn’t officially recommend it,” Berkowitz says. “We started her on 0.25 ml of a 250-mg pet CBD oil. It took about three days to notice a change—she started trotting up and down the stairs, jumping on and off furniture, greeting us with head-butting, playing with toys and eating more. She even ventured into the backyard on little adventures.”

Researchers at the Cornell University College of Veterinary Medicine tested 16 dogs with arthritis, randomly assigning half of them to receive a month of either CBD (2 mg per kilogram, or 4.4 mg per pound, twice daily) or a placebo, with neither the researchers nor owners knowing which treatment the dogs were getting. Then they received nothing for two weeks before switching to the opposite treatment for a month. Owners completed questionnaires about the dogs’ activity and pain levels, and veterinarians conducted physical assessments on the animals.

Owner surveys showed the dogs were perceived to be more active and in less pain when taking CBD rather than the placebo, and veterinary assessment also found the dogs to be more mobile and in less pain when given CBD. Overall, more than 80 percent of the dogs showed significant improvement in pain relief and quality of life. Lead investigator Joe Wakshlag, said that some dogs were initially so decrepit their owners considered euthanasia but that after just days on CBD they were trotting around and even climbing stairs.

While results from another study at Colorado State University have yet to be formally published, preliminary announcements indicate that it also found CBD to be effective for arthritic dogs.

That’s no surprise to Christy Moore, of Florence, Arizona, whose 9-year-old Ibizan hound, Topper, could hardly walk after developing severe arthritis due to valley fever. “The pain became so debilitating he had to be carried outside to eat, drink or use the bathroom. He was on pain medication, but it wasn’t working,” she said.

“A friend recommended I try CBD. Within three days, he was able to walk on all four legs, and I was crying tears of joy. It was the miracle we needed.”

Most dogs with arthritis aren’t as profoundly affected as Topper. They commonly have trouble jumping or getting up after lying down, may limp, be irritable or lick at their legs and joints. Cats aren’t so obvious. Like Francesca, they just shut down and become less active.

Traditional treatment calls for nonsteroidal anti-inflammatory drugs (NSAIDs), but many older pets can’t take them because of side effects that can include ulcers or even liver or kidney damage.

CBD may help, but take caution. While it has so far been found to be safe for dogs, its safety margin has not yet been studied in elder dogs, dogs with liver or kidney problems, or in conjunction with NSAIDs. As always, ask your veterinarian.

Also beware when using CBD products designed for humans, as these may contain ingredients such as THC, grapeseed oil and even xylitol, which are dangerous or even deadly to pets. Examine all ingredients or stick with tested products made for pets.

Other things to help your pet include omega-3 fatty acids, especially those in green-lipped mussel powder, which have shown some positive effects in battling arthritis. Common supplements glucosamine and chondroitin sulfate are actually less successful.

Be sure to provide plenty of soft-padded places to lie, including warm sleeping areas. Offer stairs or other means to get on and off beds and furniture without jumping, and even ramps to aid in negotiating steps.

And treats—because treats make everything better.