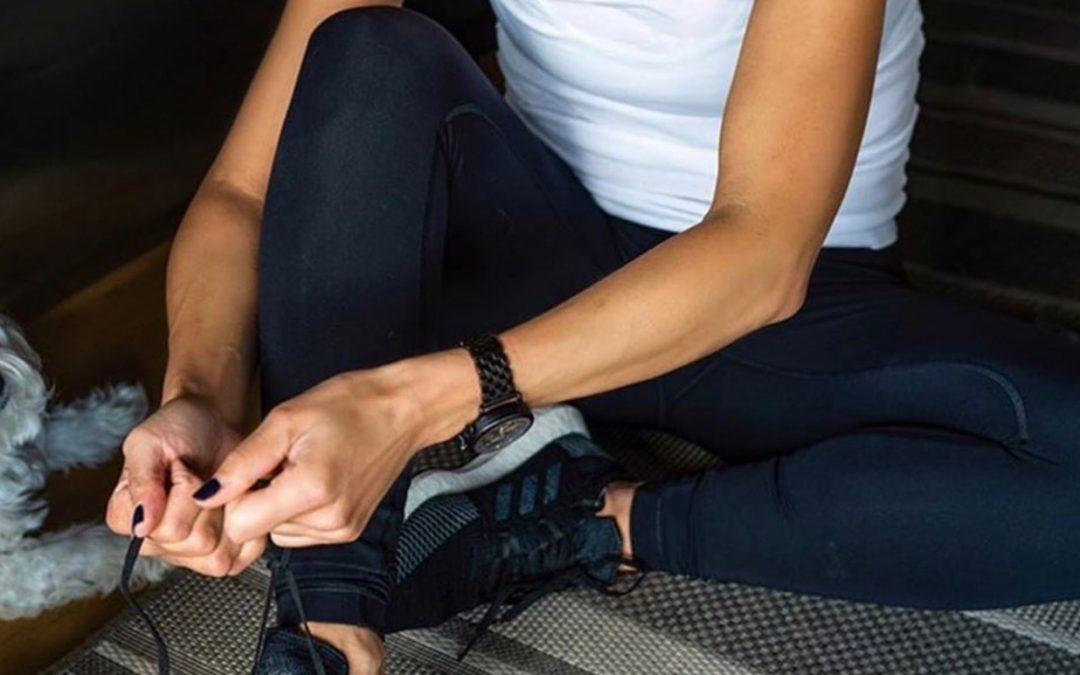 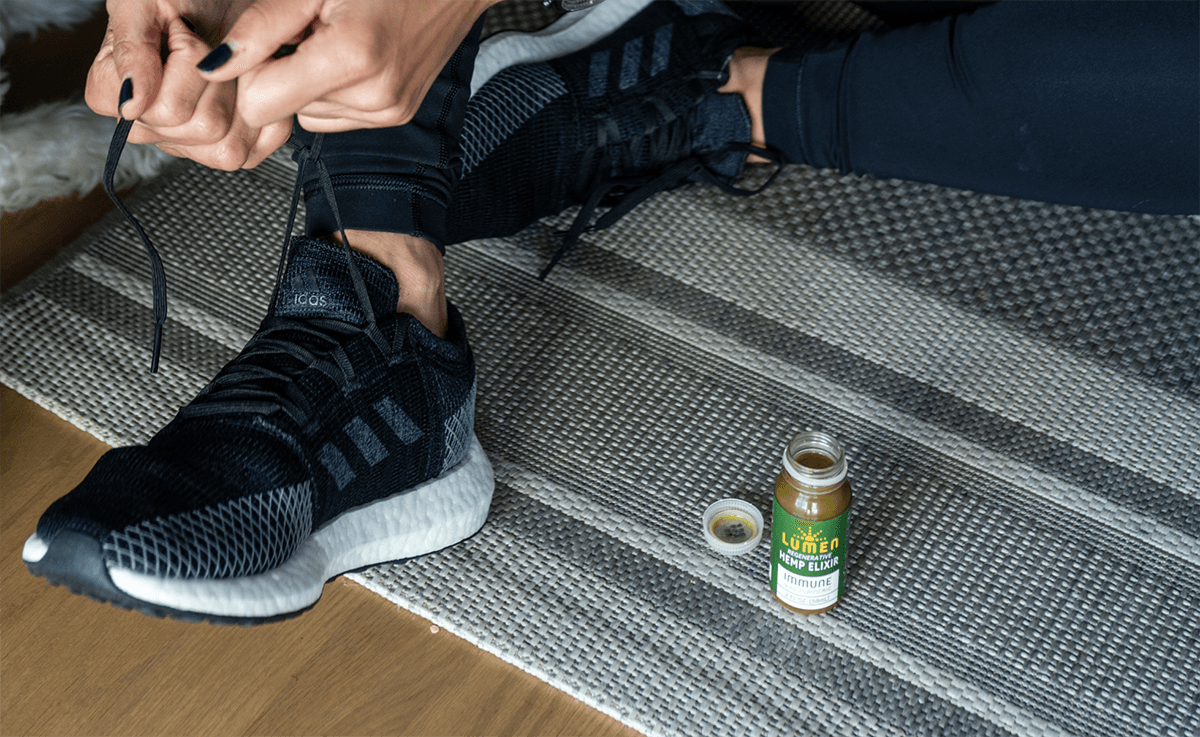 How to keep it going with cannabis

Exercise is good for us. That doesn’t necessarily mean we feel good when we do it. But there are ways to improve the experience. Or so a group of researchers at the University of Colorado Boulder discovered when they surveyed 600 adult cannabis users in five states where cannabis is legal. Of those 600, 82 percent said they used cannabis either an hour before or up to four hours after they exercise, though only 38 percent said it boosted their performance. (In a follow-up survey of 345 of those users, they determined that people were more likely to use cannabis before exercise rather than after. The study didn’t make a distinction between those who smoked and those who used edibles.)

The researchers speculate that the connection between cannabis and exercise lies in the anti-inflammatory properties of the plant.

“There is evidence to suggest that certain cannabinoids dampen pain perception, and we also know that the receptors cannabis binds to in the brain are very similar to the receptors that are activated naturally during the runners (sic) high,” one of the paper’s authors, Arielle Gillman, said in a press release from the university. “Theoretically, you could imagine that if it could dampen pain and induce an artificial ‘runner’s high,’ it could keep people motivated.”

These findings are consistent with other studies (including one at Michigan State University) that have shown that cannabis users, like people who regularly exercise, tend to be leaner and less prone to diabetes, with healthier blood sugar levels. The preliminary results of another study, also at CU Boulder, have shown that older adults who use cannabis tend to be more committed to their exercise program than abstainers.

In related news, a study conducted at Institut National de la Sante et de la Recherche Medicale (Inserm) in Paris showed that cannabinoid type 1 (CB1) receptors, which are activated both by naturally occurring endocannabinoids and also by THC, are essential in motivating mice to exercise, but not to eat chocolate.

These hemp-derived CBD products help you relax and recover from your next run: 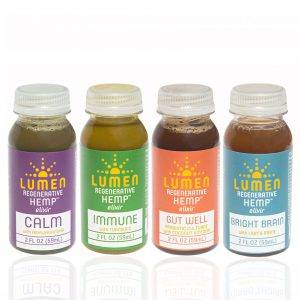 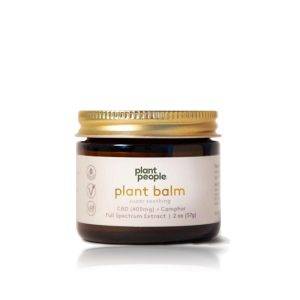 Plant People’s high-potency balm is made with full-spectrum hemp extract high in CBD. 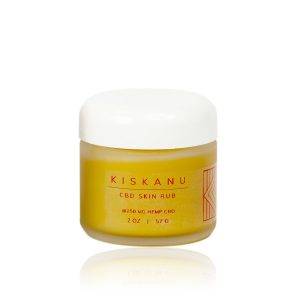