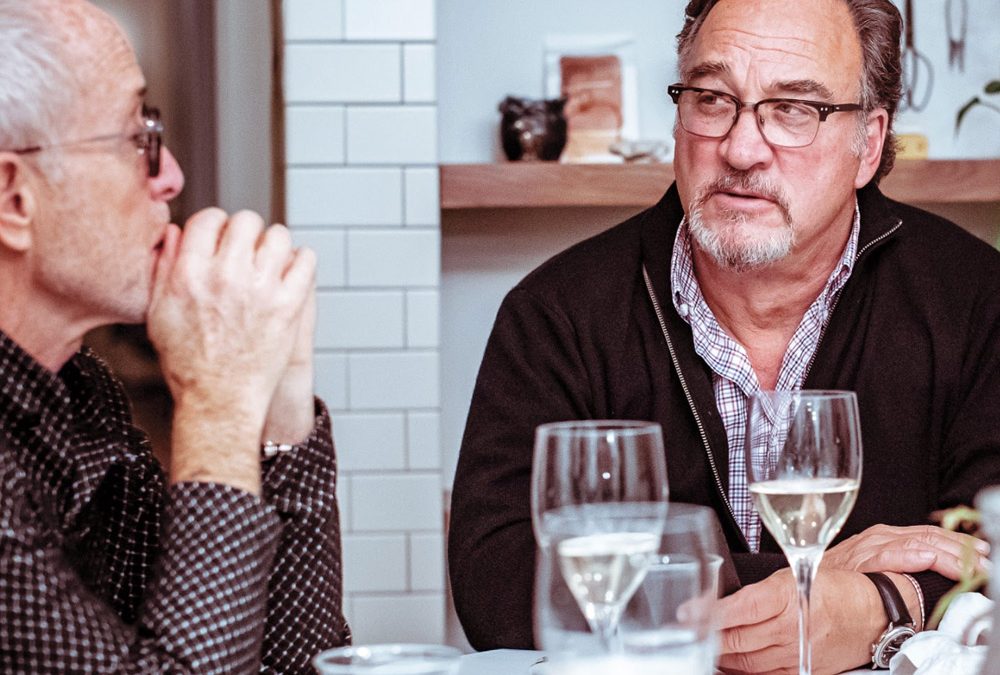 Cannabis, According to Jim

Over an infused meal, the comic actor talks with Kitchen Toke about weed, wisdom and what comes next

Push aside the jokes, bluster, F-bombs and tough-guy demeanor, and an introspective Jim Belushi emerges. Cannabis can have that effect.

He’s been cultivating sun-grown cannabis on his 93-acre farm in southern Oregon for the past four years. When his agent recently failed to convince him to consider a script and asked, “Are you an actor or a farmer?” Belushi affirmed the latter. Considering that work on his picturesque property in Eagle Point, Oregon, which runs along the Rogue River, is the antithesis of the Los Angeles rat race, that’s easy to understand.

Though Belushi’s career milestones are many—as Rob Lowe’s bro in the 90s film “About Last Night”; as a writer and performer on “Saturday Night Live” and in the starring role on his eight-year sitcom “According to Jim”—his weed business may have the most enduring impact. 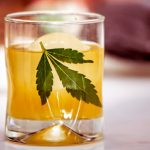 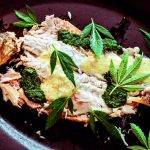 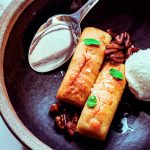 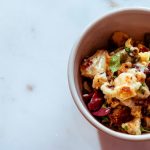 The conversation? Like a roller coaster. “I like to be fully engaged in things,” says Belushi, whose farm grows three signature strains for Oregon dispensaries. “I mean, every minute of the day. We’re talking about it, we’re growing it, procuring it. We’re planning the next grow. It’s farming. I just love it.”

Belushi is a believer in cannabis’s medicinal potential and what it can do for the human psyche—particularly his own, from understanding himself better to coping with the collapse of family in the aftermath of his big brother John’s 1982 death.

Belushi is eying California, Colorado, Michigan and Illinois to expand the business. He’s particularly interested in the Land of Lincoln, where he grew up in a Chicago suburb and got his start at The Second City improvisational comedy theater. Here are some snatches from the wide-ranging conversation. 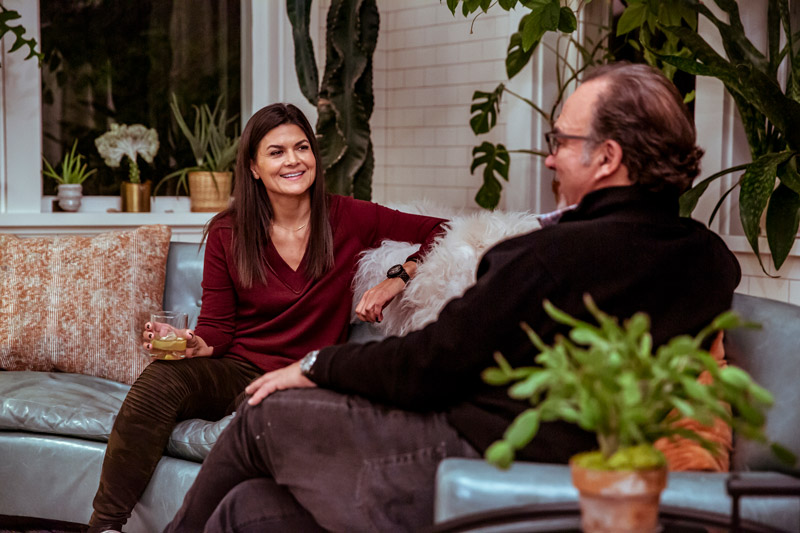 On why his farm is the ideal location:

We can go up to 16 hours of sunlight in the summer. And I got water that comes from (the mountains), down through the Rogue. I pull it right from the river, and I feed my girls. It’s almost the perfect pH. And it’s just the greatest place to grow cannabis, pears and grapes for wine.

On the allure of growing weed:

These ladies, these plants, this beautiful feminine energy just drew me in. I’ve just grown so much as a man, as a member of the community. So I’m just following the ladies, and they’re leading me to where I’m supposed to be. I’ve learned so much. So I just keep learning. That’s why I love it so much.

On how cannabis helps him:

It keeps me calm. Because I think I have a lot of PTSD, and I get triggered easily from so many things. I mean obviously, from John’s death. Very traumatic. Talk about a collapse of family. You know, a death, sudden death—and the magnitude of the death—because of the notoriety around it. I was just frozen for a long time. The definition of trauma is just helplessness.

On the strains he loves:

There’s Cherry Pie, the marriage counselor, because it makes you so sweet and charming. Then I got one called “Assisted Living,” which is my Black Diamond OG strain. It helps with PTSD and physical pain.

On how cannabis helps tame the inner demons:

Letting people love me … has always been difficult for me. When people go, “Oh, you were so good in that movie,” that just kind of goes past me. I don’t know why. I don’t let it in. Cannabis changed my perception. When people want an autograph or they want a photograph, or they want to thank me for something, I have to say, “let them love you.” So yeah, I’m a little fucked up that way, you know?

On the meaning of reward:

Reward is an interesting word for me, because reward is really not receiving something as much as the opportunity to be in the moment. On the other hand, I do look for laughs during my shows. That’s the entertainer in me.

On whether cannabis or acting will come first in the future

I combined both of them. I still like to act. I still like to write. And I still like to direct, produce, and all that kind of stuff. Why don’t I do a reality show around cannabis and farming, so I can do both things at once? And so that’s what I’ve done. I’m acting like a farmer.