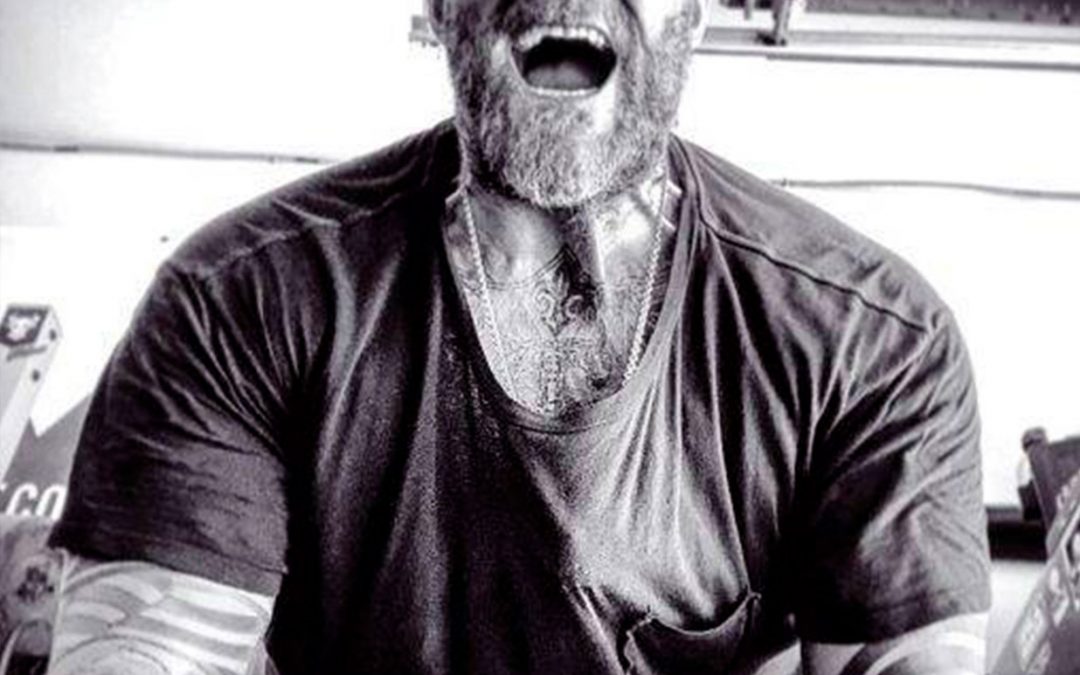 Turning to cannabis for pain relief seems obvious for athletes and fitness buffs with overworked muscles or more serious conditions. Instead, stigma and ignorance stoke fear, prohibiting or limiting their open use of the plant. But the wave of legalization is leading to a shift in perspective and understanding. From limited scientific study, cannabis is proving to be a profound treatment for all types of inflammation—including post-workout muscle exhaustion and high impact injuries— and for maintaining overall muscular wellness. Nobody gets this better than the pros. 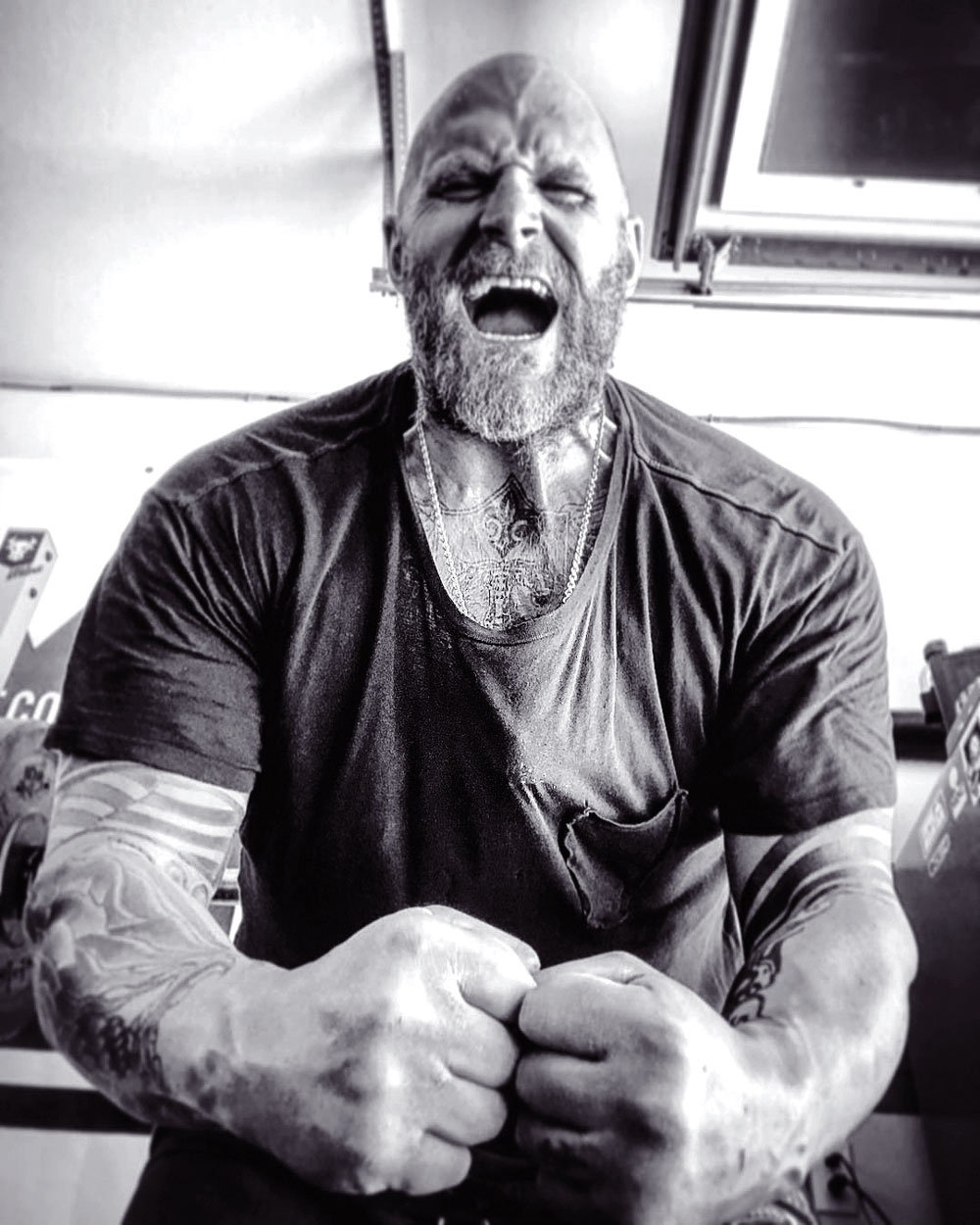 After a career in which he sustained over 100 concussions, Kyle Turley, a former offensive lineman for the New Orleans Saints, St Louis Rams, and the Kansas City Chiefs, was diagnosed with chronic traumatic encephalopathy, a progressive degenerative disease of the brain found in people with a history of repetitive brain trauma. Combined with other lingering injuries, Turley’s doctors prescribed a cocktail of pharmaceuticals to mask mental and physical pain—and cloak side effects. Internal chaos, whipped up by pills, spun him into pharmaceutical addiction, marked by violent thoughts and suicidal tendencies. Turley and his family were desperate for relief—anything to alleviate his condition. It seemed unattainable, until he tried cannabis. “I use every day,” he says. “There’s nothing else that can touch what it does—and I’ve tried every pharmaceutical that’s out there. My experience has been that cannabis in any and all ways is more beneficial than pharmaceuticals.” Turley’s daily herbal regimen restored his energy, allowing him to coach football again and run a hemp-CBD business called Neuro XPF. He says the plant has eliminated the neuropathy in his legs, giving him the mobility to live an active life. “Cannabis has given me back the energy to work out again,” he says. “I want to be an example to athletes because they’re (one of) the most opiate-prescribed groups. But if exposed to the right strains, you don’t need prescriptions—you don’t even need pre-workout drinks.” Before working out, Turley says he uses invigorating strains, such as Blue Dream and Jack Herer, to wake up the brain and focus. For post-workout recovery, he uses hybrids like XJ-13 or SFV OG for their pain-relieving, euphoric qualities, and impact on muscle spasms and fatigue. Dr. Glenn Harrison, an integrative medicine doctor in Chicago, believes that because of their pain-relieving and anti-inflammatory properties, cannabinoids are among the only compounds that can help with post-concussive syndrome and head injuries. “Cannabis, for a long time, has taken care of a lot of these ills,” says Harrison. “And it has a wide safety margin. It makes perfect sense that football players, hockey players and people in contact sports would utilize cannabinoids.” According to a 2008 study on pain treatment in Therapeutics and Clinical Risk Management, THC has “twenty times the anti-inflammatory potency of aspirin and twice that of hydrocortisone.” CBD has a more specific impact on muscle-tissue inflammation recovery. But the two most famous cannabinoids aren’t the only ones that impact the body this way. According to the study, cannabichromene (CBC) is the third most prevalent cannabinoid in cannabis, and is also an anti-inflammatory and analgesic, though less effective than THC. Cannabigerol (CBG) is a muscle relaxant that can greatly reduce the effects of spasticity. 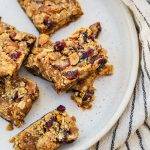 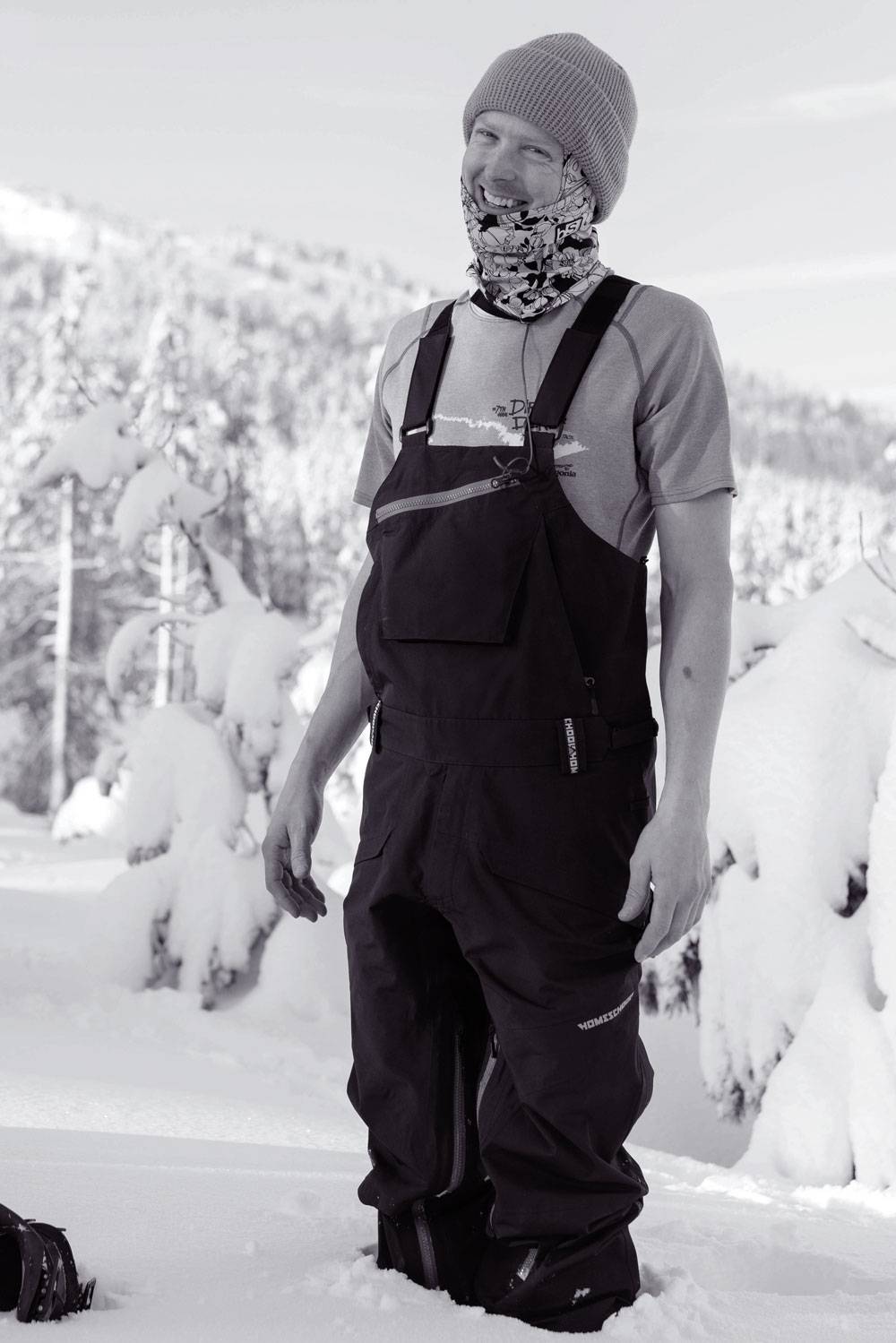 For professional snowboarder Jonny Sischo, nothing compares to smoking flower. It provides him the muscular relief to ensure a quick recovery and maintain high levels of activity. Recently, Sischo started using a vaporizer and found that it did not provide the same relief as puffing a joint. “I started feeling a lot more aches and pains because I wasn’t smoking the flower—like the plant material itself,” he says. “It’s incredible how much more pain relief you get from all the cannabinoids in the plant itself and not just the resin you vaporize.” Sischo also regularly rock climbs, surfs and plays soccer. “I use a lot (of cannabis) and all types,” he says. “I use topicals on my muscles after I work out and before I do yoga to stretch them out. Topicals don’t go as deep as an edible would, and the pain relief isn’t as strong as smoking a joint, but it definitely helps. High THC topicals are the best for me.” Sischo recently suffered a painful spinal bruise and concussion riding at Hoodoo Resort in Oregon. The doctor asked if he wanted painkillers; Sischo declined. “I told my doctor that I use cannabis for pain,” Sischo says. “My doctor was like, ‘That’s awesome!’ He said that whenever he can, he tries to recommend (cannabis) but cannot legally bring it up to his patients. …Pretty funny to hear that from a doctor.” According to Dr. Harrison, cannabis is more than an alternative for opiates, especially when it comes to brain injuries. “(Opiates) only address the symptomatology as far as cutting down the pain of headaches,” he says. “(Cannabis) has a plethora of biologically active chemicals that it produces…which have direct penetration to the blood-brain barrier. The plant also has profound anti-inflammatory qualities that treat pain and swelling. We don’t really have (prescription) drugs that can do that. Opioids don’t do that.” A consistent dose of edibles and RSO CBD oil has been Sischo’s remedy for headaches and back pain. 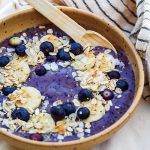 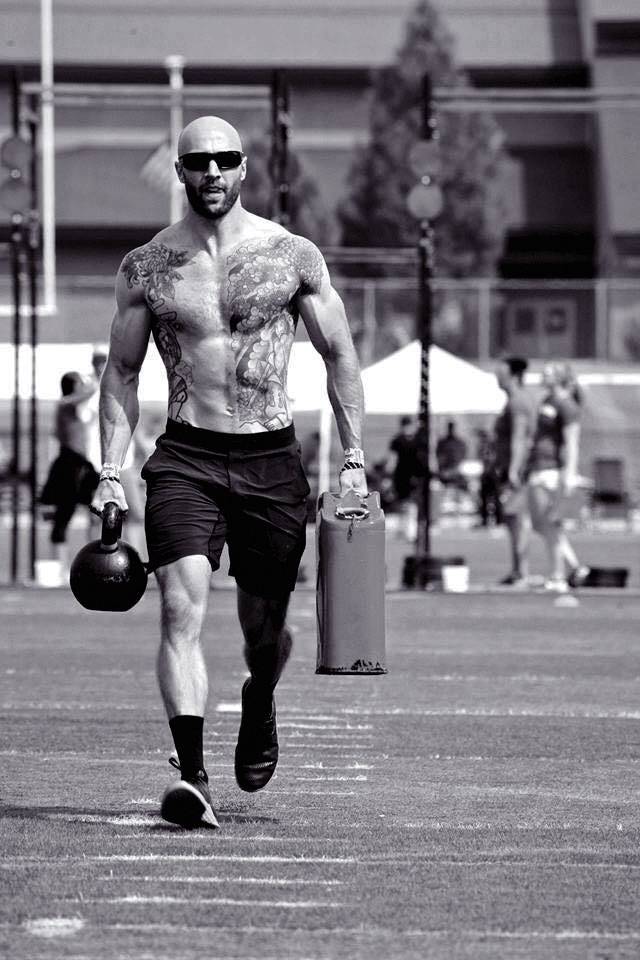 Brent Blakey is an Oregonian CrossFit athlete, who like Sischo and Turley, uses cannabis regularly for muscle recovery and to manage injury pain. “I’ve never been one to use ibuprofen,” he says. “Everything I take must be clean, so pharmaceuticals of any kind are not an option. I started using a CBD tincture every day before drinking my protein shakes and it’s made recovery so much better.” Lifting weights and pushing his body beyond limitations is part of his five-day weekly routine. The CBD tincture helps ensure that he is back in the gym the next day. Before his CBD routine, recovery time was much longer—and more painful. “I was a manual laborer for years so it’s done a number on my lower back,” says Blakely. “I was riddled with constant back problems even after I quit. On top of my own training in the gym, I coach over 70 athletes a week, keep up with my black lab puppy, and go snowboarding on the weekends with my girlfriend. CBD has allowed me to do all this with fewer back problems.” Even as professional leagues and tournaments—like the Olympics—still ban players for using cannabis, its proponents believe it will eventually be understood and accepted as an effective medicine. “I see no consequence in taking a moderate amount (of cannabis) daily as part of self-care,” says Blakely. “Athletes should have the freedom to use it moderately as a part of their health routine.” 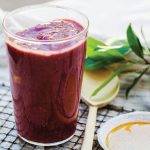