RX: A Take on Research

The World Health Organization declared that CBD has health benefits and shouldn’t be subject to the same restrictions as products containing THC. Unlike THC, CBD won’t get you high. More specifically, while THC creates a psychoactive effect by activating CB1 and CB2 receptors, CBD merely makes you happier by increasing levels of anandamide, a naturally occurring fatty-acid neurotransmitter known as the bliss molecule. It also lacks THC’s habit-forming properties. Preliminary studies have shown that it is potentially effective in treating epileptic seizures, Parkinson’s and Huntington’s diseases, and bipolar disorder, among other medical conditions. At the moment, however, the U.S. Drug Enforcement Administration still classifies CBD as a Schedule 1 drug, just like THC, meaning the agency believes it has no medical benefits and is likely to be abused.

However, researchers at the University of Connecticut School of Medicine and the Connecticut Children’s Medical Center have discovered that anandamide has an important role in maintaining the immune system in the gut and pancreas. “The immune system in the gut actively tolerates the foreign antigens present in the gut through mechanisms that are only partially understood,” they write. Their study, they believe, proves that anandamide stimulates the production of white blood cells in the gut that are immunosuppressive and may control inflammation. (Interestingly, it’s an effect similar to capsaicin, the chemical that gives chili peppers their heat.) It also—at least in mice—provides protection against Type 1 diabetes.

Raise an eyebrow
Before loading up on CBD, be careful about what you’re purchasing. Six researchers, led by Marcel Bonn-Miller of the University of Pennsylvania, published a letter in the Journal of the American Medical Association warning consumers that many CBD products don’t fully live up to their labeling. Last fall, they purchased a wide range of CBD products, mostly oils and tinctures derived from plant abstracts, and analyzed the CBD content. The labels, they discovered, were wildly misleading. A quarter of the products had less CBD than advertised, making them medically useless. “Underlabeling,” they wrote, “is less concerning, as CBD appears to neither have abuse liability nor serious adverse consequences at high doses,” though it has the potential to have intoxicating effects on children. The authors attributed the bad labeling to a lack of oversight because of discrepancies between state and federal cannabis laws. More oversight and control over CBD packaging is needed, especially online, the researchers concluded.

The Mystery Machine, circa 2018
Kids who grew up watching Scooby Doo didn’t need the storyline to spell out why Shaggy and Scooby had insatiable munchies while heading fom one adventure to the next in the Mystery Machine.

The mobile cannabis research lab at the University of Colorado Boulder, affectionately known as the CannaVan, also needs no explanation among students. Participants sign up on campus and get their weed assignments; then, the van meets them at their homes to draw blood for a baseline. When the participant eats, vapes, smokes or dabs the product purchased with research dollars from local dispensaries, the van returns to draw more blood for testing. The researchers evaluate memory, motor control and more.

The work is groundbreaking because the federal government only allows studies using cannabis it grows, which is less potent and chemically diverse, making that research flawed from the starting point.

The team, led by assistant professor L. Cinnamon Bidwell, is studying cannabis for pain and anxiety relief, as well as dosage to determine effectiveness without feeling stoned.

—Compiled by Aimee Leavitt and staff 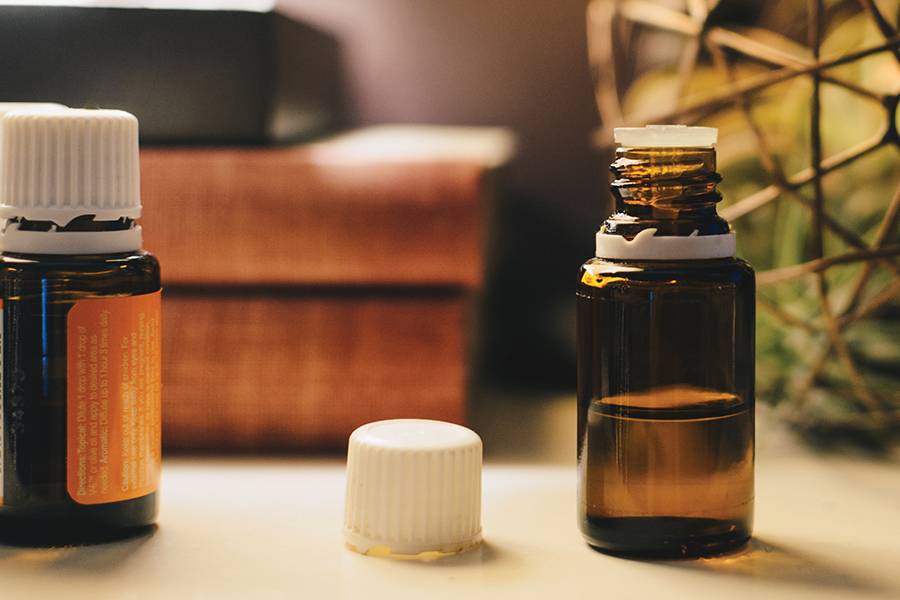