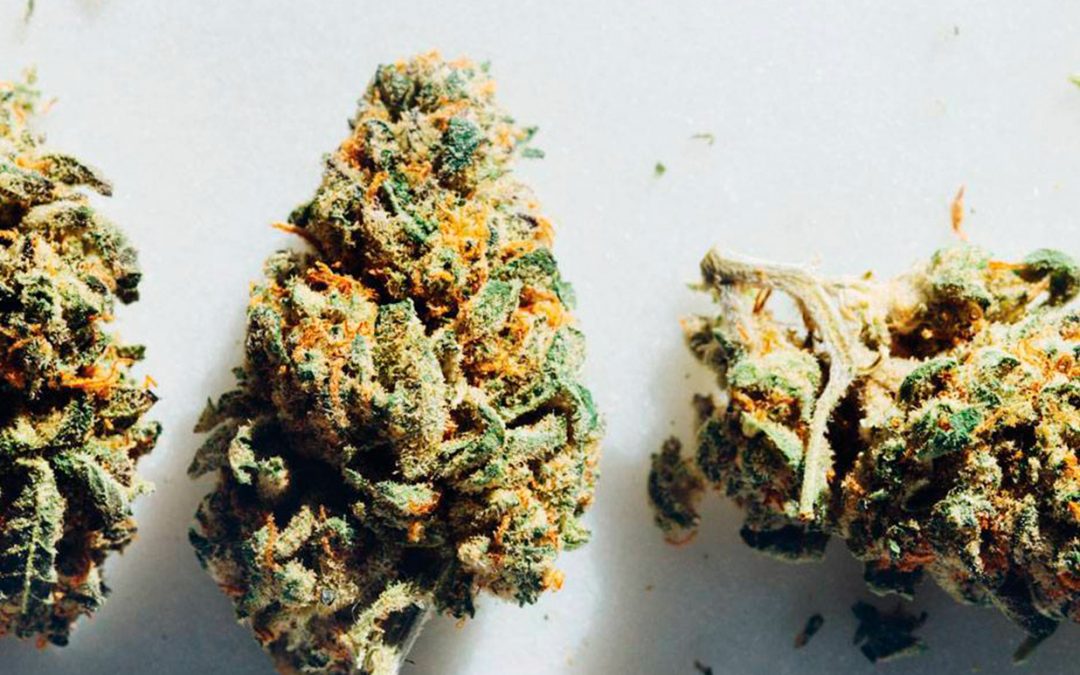 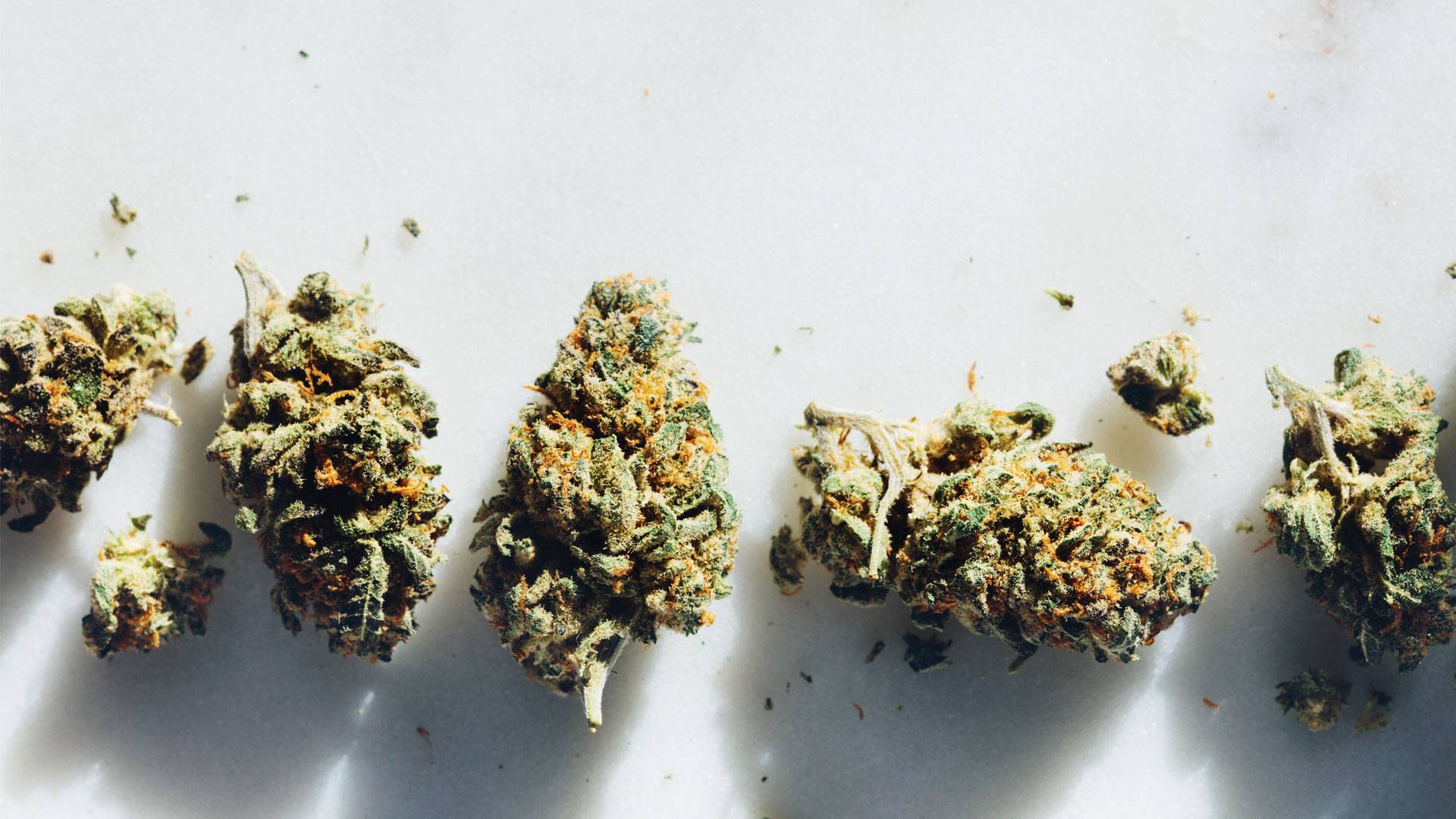 The Devil is in the Details

As magical as it may be, cannabis is no cure-all. But as research flourishes along with legalization, scientists are learning how to target various ailments with different components of the plant.

THC and CBD are the first two acronyms any first-timer will learn as the cannabinoids that address a wide range of ailments. How they work individually, synergistically or in tandem with more than 100 other cannabinoids in weed looms large.

From quelling anxiety, to combating migraines and enabling weight loss, it may be entirely possible to target various ailments by pinpointing the cannabinoid ratios found in different cannabis strains.

According to the National Institutes of Health, nearly 35 percent of Americans are overweight, while an even greater number of people suffer from obesity. Certain cannabis strains contain the cannabinoid THCV (Tetrahydrocannabivarin), which differs slightly from THC at the molecular level, and is the subject of increased research on its effectiveness as an appetite suppressant. African-originating strains, such as Durban Poison, and hybrids Pineapple Purps and Doug’s Varin, are believed to contain higher amounts of THCV.

“THCV has recently come out as the popular compound on the block,” says Dr. Charles Sailey—pharmacogenetics pathologist and medical director of Washington-based Molecular Testing Labs.

“THCV is very similar to THC, but also slightly different,” he says. “I imagine as more research on THCV comes out, we will learn more about the unique benefits of this specific cannabinoid.”

For other researchers hoping to learn more about individual cannabinoids, but who lack easy access to the plant due to federal restrictions, this is big news. And for consumers, too. Oils and edibles infused with cannabinoids sourced from strains rich with THCV—or one day biosynthetic replicates—present health-conscious consumers a means to incorporate cannabis into their dietary regimen, or weight loss plan. If THC-rich strains produce hunger known as “the munchies,” think of THCV as providing the anti-munchies.

Through Molecular Testing Lab’s pharmacogenetics and testing, Sailey and his team say they can determine whether individuals are at risk of becoming addicted or overdosing from opiates and if cannabis would be a better substitute. More specifically, they identify which cannabinoid ratios are found within a given individual and match the strains that would best treat ailments, such as opiate addiction, anxiety or insomnia.

The endocannabinoid system present in every human is also responsible for how cannabis interacts and why it is difficult to say that a strain will elicit the same result in every consumer. This network of cannabinoid receptors and their corresponding molecules determines the effect—and it’s different for everyone.

Approximately 40 million U.S. adults suffer from generalized anxiety disorder, according to the Anxiety and Depression Association of America. Cannabis is getting more attention as a potential treatment for anxiety but integrating cannabis into individualized treatment regimens is difficult because it lacks scientifically verifiable data.

Brianna (she asked us not to use her last name), a Los Angeles-based artist and California medical cannabis patient, has been using cannabis to treat her anxiety for years. Once the 29-year-old found a suite of products, such as CBD-rich strains of cannabis flower, and concentrates with a cannabinoid ratio high in THC and CBD, she found relief from paranoia, anxiousness, and depression.

Though her diagnosis, and subsequent medical cannabis recommendation come from doctors, her trial-and-error treatment methodology is self-prescribed. “There’s not a lot of information out there,” Brianna says.

Molecular Testing Lab is finding a strong link between standard THC and CBD-rich strains for treating anxiety and post-traumatic stress disorder. More important than the presence of THC or CBD is the ratio of the two compounds says Sailey. “Some people metabolize THC quickly, and some people metabolize it slowly,” he says.