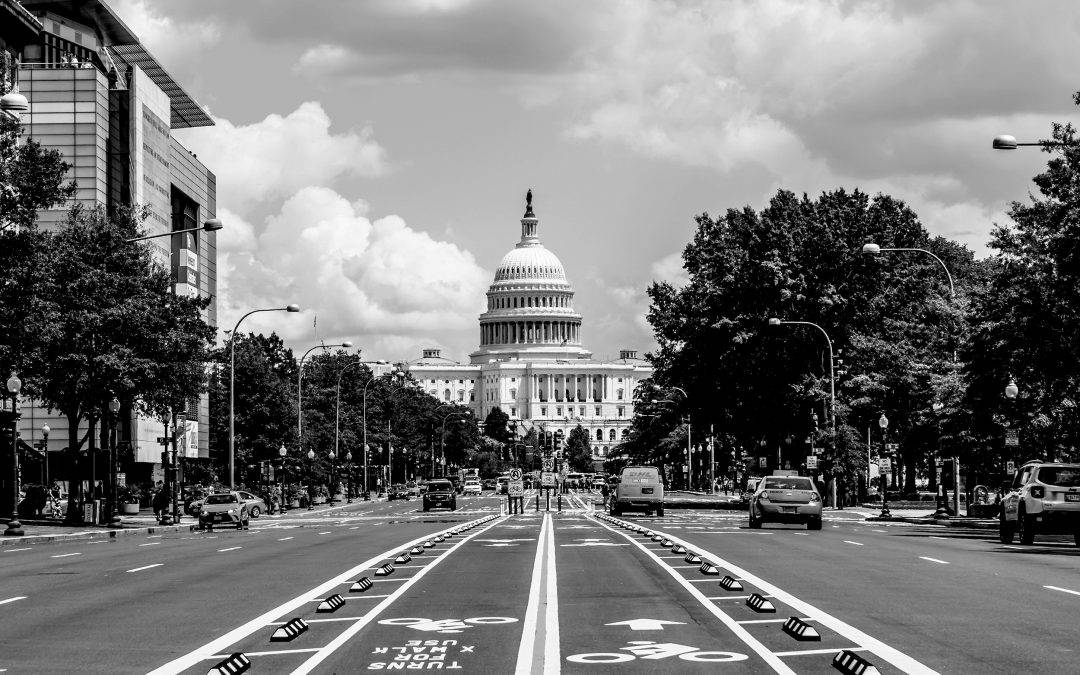 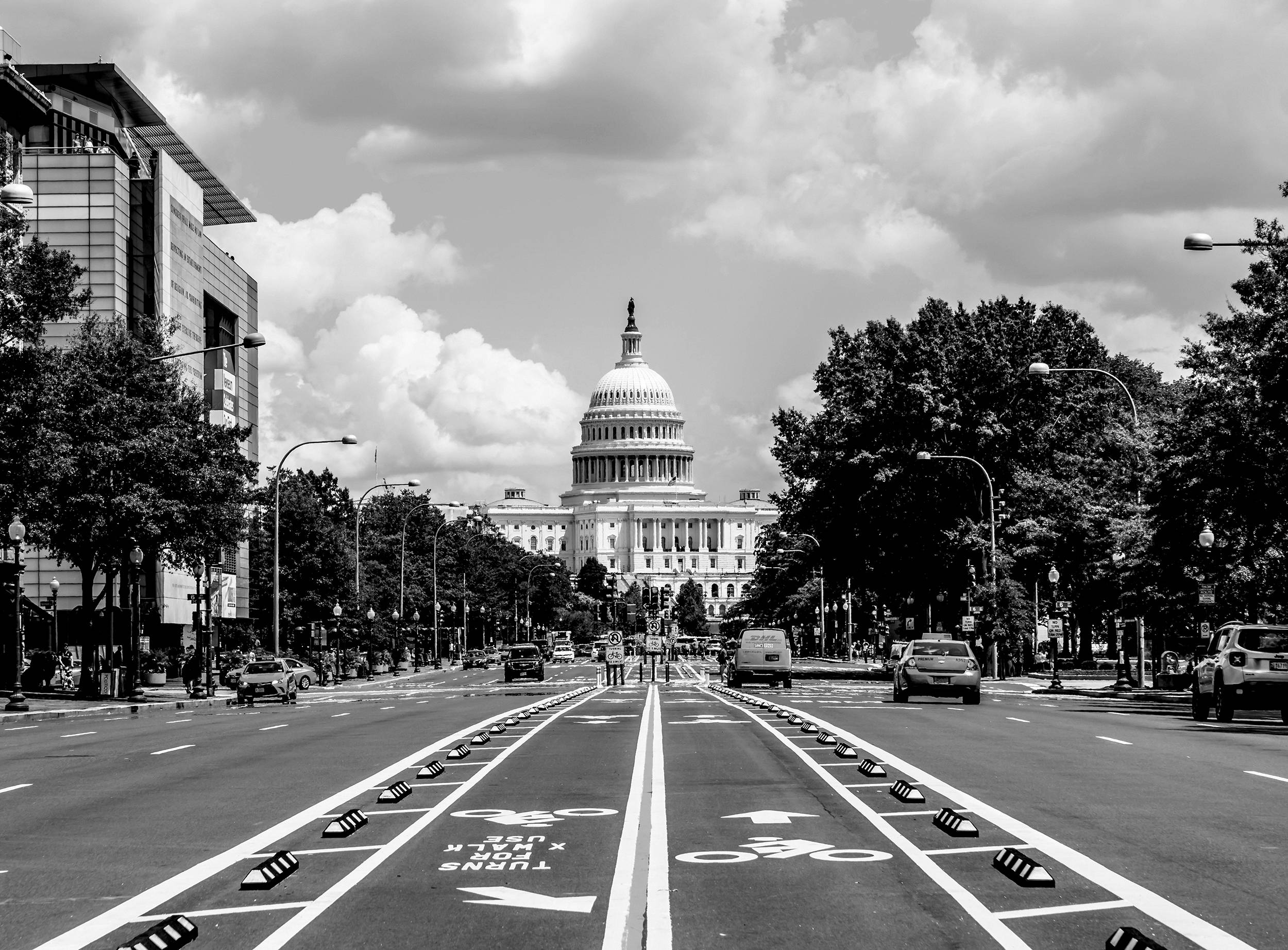 Public opinion on legalizing marijuana is shifting rapidly. A Gallup poll released last year found that 64 percent of Americans support it, and for the first time, more than half of Republicans are in favor of legalization—which means that politicians are scrambling to keep up with the times.

Everyone has a right to change their mind, but when longtime cannabis opponents soften or reverse their stance—especially during re-election season—it sends the needle on our bullshit detector well into the brown. On a scale 1 to 5: Breathe deep the sweetness for the lowest score; put on your gas mask for the highest.

The former speaker of the house once wrote to a constituent that he was “unalterably opposed to the legalization of marijuana” on the grounds that it would lead to increased abuse of other drugs, including alcohol. In April, though, he tweeted that he believes marijuana should no longer be federally illegal “so we can do research, help our veterans, and reverse the opioid epidemic ravaging our communities.” In that same tweet, he revealed that he had joined the board of cannabis company Acreage Holdings; whether his position is paid hasn’t been disclosed. Boehner has said that his attitude toward marijuana has evolved over time and was influenced by seeing how it helped a friend with back pain. The stink here cannot be ignored. He seems more interested in his own bottom line—and he would have been in a better position to help the legalization effort if he’d embraced it while he was still the house speaker.

On 4/20, Senate minority leader Chuck Schumer introduced a bill that would decriminalize marijuana, removing it from the federal list of controlled substances. This isn’t exactly an about-face for the New York Democrat; he’s long supported states’ rights in marijuana legalization, and in January condemned the repeal of the Cole memo, which advised U.S. attorneys that law enforcement and prosecutors should not interfere with cannabis businesses operating in accordance with state law. But Schumer has never voiced support for federal cannabis legislation before. In fact, he’s the first congressional leader to do so. He doesn’t seem to have any ulterior motive for this move, and a powerful voice backing decriminalization can only be a good thing.

Republican Senator Cory Gardner of Colorado opposed not only his state’s measure to legalize recreational marijuana in 2012, but also the Cole memo the following year. Since then he’s done a radical aboutface: when Attorney General Jeff Sessions repealed the Cole memo in January, Gardner was so incensed he blocked all Justice Department nominations until he received a commitment from President Donald J. Trump that Colorado’s legal marijuana industry would not be affected. In June, he and Massachusetts Senator Elizabeth Warren introduced the STATES Act, a bill designed to protect the legal marijuana industry by preventing federal interference in states that have legalized it. Gardner says he believes this is an issue of states’ rights, and so far, he’s put his money where his mouth is.

The Democratic California senator has consistently opposed pro-marijuana legislation in her state—first Proposition 212 in 1996, which allowed medical marijuana use, and then Proposition 64, which legalized recreational use in 2016. She insisted at the time that weed was a gateway drug, but this May she changed her tune, declaring that the federal government shouldn’t arrest Californians who are adhering to state law. Feinstein’s office says that she reversed her position because of meetings with constituents whose children have benefited from medical marijuana, but it’s probably no coincidence that her statement came just a month before the state’s primary election, where she was being challenged by a candidate who’s never opposed marijuana legalization.

Just last year New York Governor Andrew Cuomo publicly resisted legalization of recreational marijuana in his state, saying there’s “a lot of proof” that marijuana leads to other drugs. This January, he announced a study that would examine the possible impact of legalizing recreational marijuana in New York; in April, a spokeswoman for the Department of Health said it would be done by the fall. But in May, a month after political opponent Cynthia Nixon called for marijuana legalization, Cuomo said the study was likely to be completed within days. Cuomo’s record isn’t entirely anti-weed; though he opposed medical marijuana in New York for years, he eventually approved a very strict medical marijuana program and has tried to decriminalize cannabis use in his state. But he still hasn’t come out in favor of full legalization, and only seems to have prioritized the study in response to Nixon’s campaign (though he launched it before she announced her candidacy).