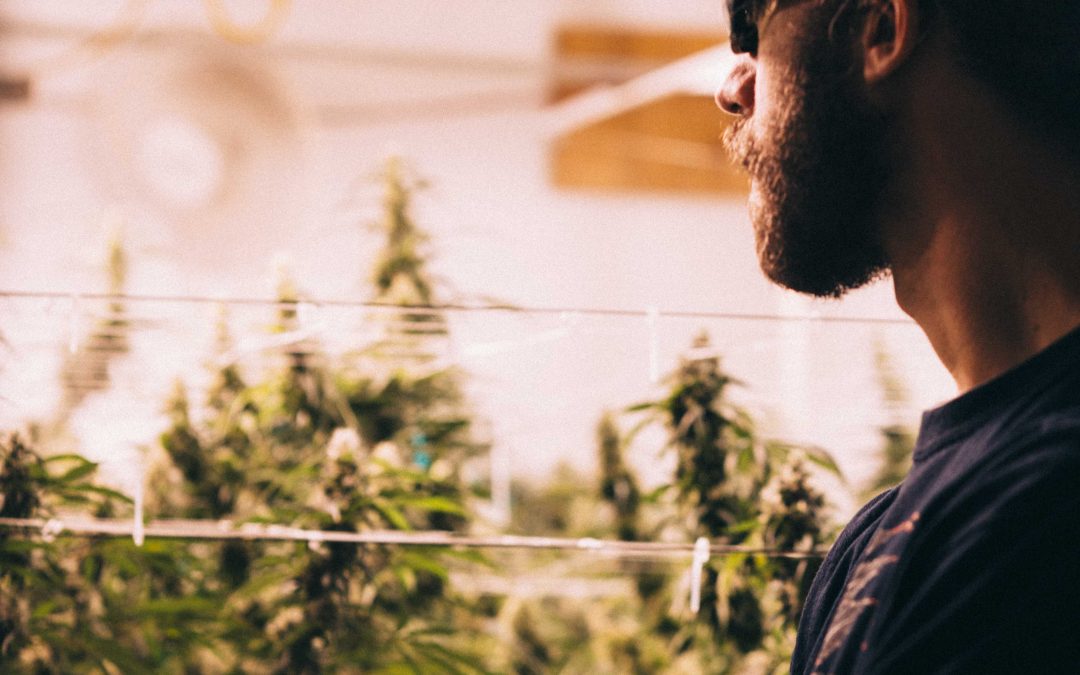 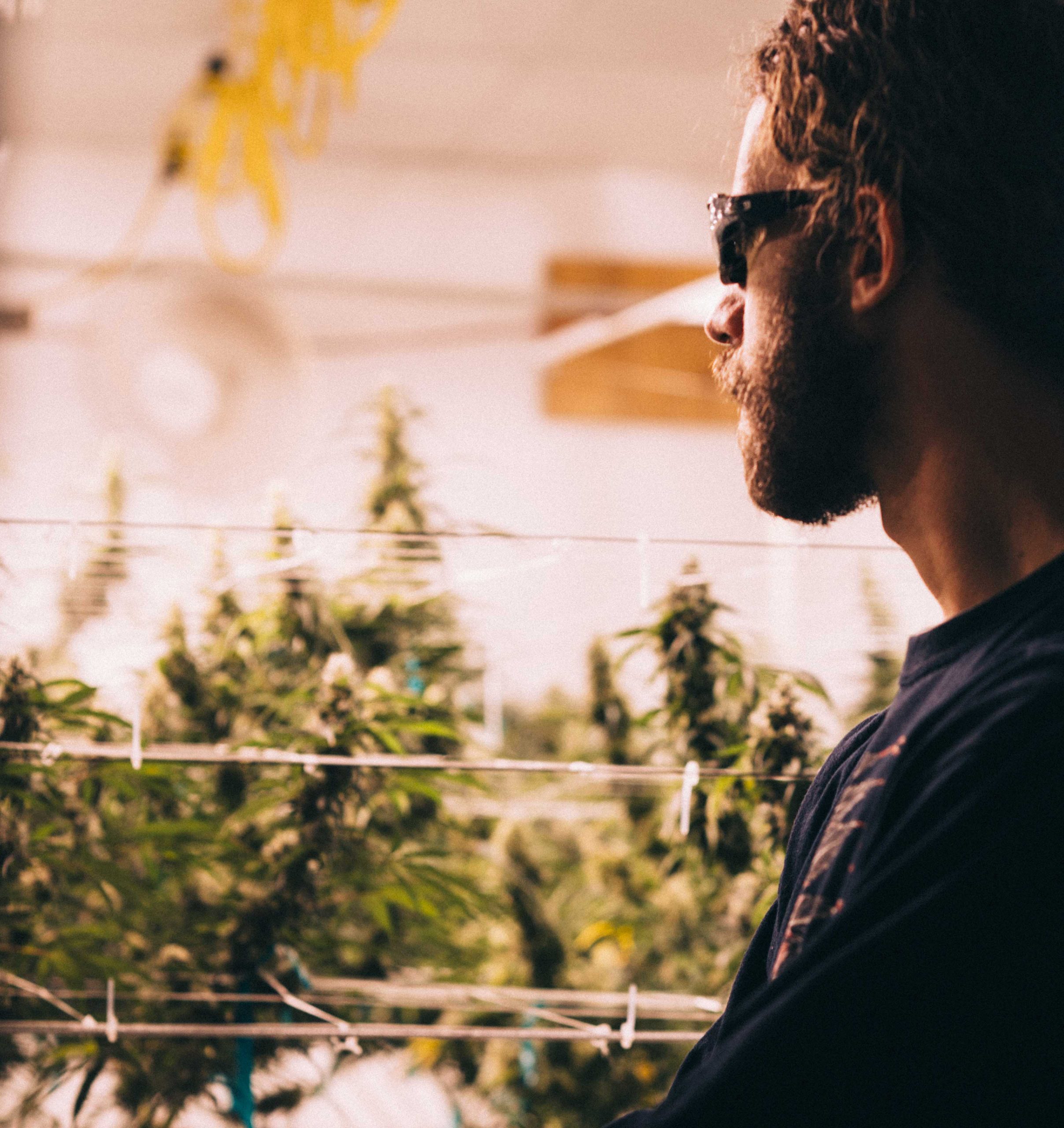 Luxury cannabis is a thing. Marked by nuanced sensory profiles and unrivaled highs, boutique strains are the haute couture of weed.

With monikers like Pink Starburst and Strawberry Bubblegum, the smell and taste of these potent strains convey what their names suggest. As the cannabis industry continues to evolve from a shrouded network of insiders to a behemoth worth billions, these previously unobtainable strains are in demand and turning heads.

Justin—just Justin—aka Headymonster is at the head of the boutique cannabis movement. The 31-year-old master grower based in California became famous for varieties such as Nova OG, boasting a 35.6 percent THC content, the highest ever recorded at testing facility SC Labs. Pink Starburst comes close at 32.5 percent.

“I’ve always sought after the best weed and never cared how much it cost,” says Justin. “Growing up in New Jersey, we had access to the Haze, the Sour, the Skunk. When I started growing, I wanted to grow the best weed to have the best weed. Money never registered with me. My whole mindset, what I base my learning on, is about perfecting the plant.”

After high school, Justin moved to Northern California’s Mendocino County, part of the Emerald Triangle, the area known for producing the best–and most–flower in America.

“A festival called Earth Dance was happening around that time,” he says. “Growers looked forward to it as their time to let loose before harvest. I got to network with a lot of growers and ended up with a trim job. After a few months, they noticed my passion, and I started from there. I’ve always had this plant whisperer thing, it’s second nature.”

Justin’s natural ability led him to the apex of cultivation. Boutique strains carry a mythic air due to their dimensional characteristics and full translation from smell to taste. Instead of a single dominant smell, such as lemon, boutique strains offer deep, layered notes of unexpected scents, like cotton candy and geranium. The complexity of the strain’s aroma translates to a rush of the corresponding flavor when inhaled. In an industry plagued by hollow branding, these fanciful names deliver.

Strains this special weren’t always available to the public. Guarded and coveted, they were shared only among growers and friends. When recreational cannabis becomes legal in California on January 1, Justin hopes to bring boutique varieties to the masses. He’s currently relocating his operation from Northern California to Los Angeles, capitalizing on the market’s burgeoning epicenter by pricing boutique eights around $60.

“I want to go after the high-end luxury market without excluding anybody,” he says. “If it’s overpriced, it’s out of reach. I want my weed to replace whatever they’re currently smoking. There’s a strain I’m testing right now that I’m thinking about calling Margarita. It has notes of lime, a distinct sourness to it. To this day, I’m still striving for that perfect flower. I can see it in my mind’s eye. I’ve just yet to actualize it.”

Goes by only his first name, Justin, but also known as Headymonster.

Created allure and generated buzz with his high octane, complex strains that will soon be available outside the inner circles of growers.