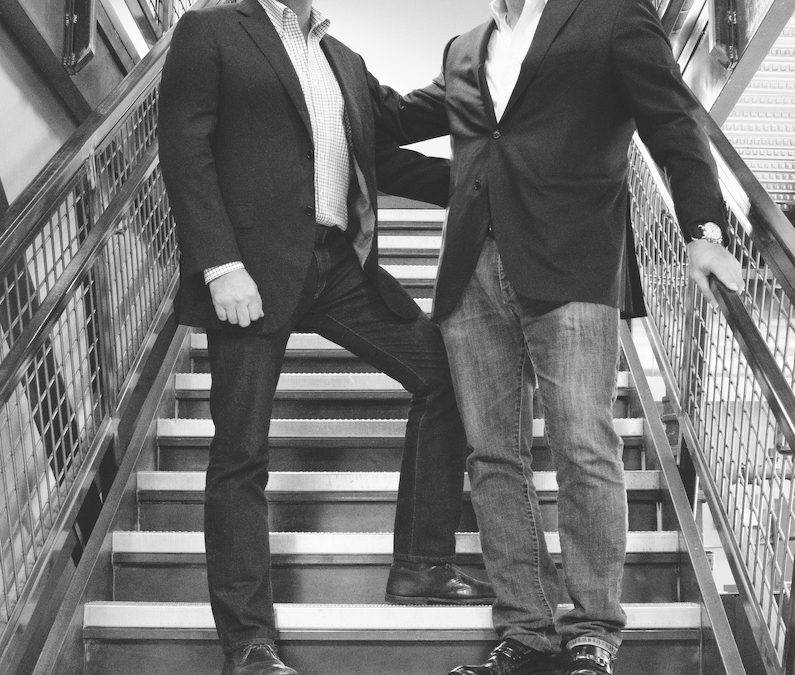 When the real estate market slowed for Tripp Keber and Chuck Smith, they floated the idea of investing in cannabis. Partners in successful real estate ventures for a dozen years, they figured their business acumen would make up for what they lacked in product knowledge. It would be a passive investment.

They were right—and wrong.

“We use the term ‘delusional confidence,’” Keber says of jumping into cannabis cannonball style instead of following the intended “dip a toe in the water” plan. “It can work for and against you,” he says. “The waters are incredibly choppy and chaotic so there really is no safe harbor to pull into. You have to have the confidence, and occasionally the delusion, that you’ll be able to see it through. Over the past eight-plus years, there have been some really dark days.”

They’re referring to the legal quagmire of building a business with a product that’s illegal under Federal law. Possession and distribution of it could have turned nightmarish even though it’s legal in Colorado where they’re based. Growth also posed problems; no shipping from one state to another, even if cannabis is legal in both. Still, they emerged intact, and they’ve grown since launching Dixie Brands in 2010 with their first product, a THC-infused beverage. Keber, president and CEO, and Smith, COO, are considered pioneers in the industrialization and interstate growth of cannabis.

They are among the first edibles businesses successfully navigating the intricate rules and regulations to expand outside of Colorado. Most importantly, from a health and financial standpoint, their company leads the pack in adhering to consistency, standards, testing and safety measures that exceed the most stringent state regulations. “We were building a plane while we were flying it,” Smith says. “Look at the dot-com space or social media, and you can say these are industries that grew from nothing. But the unique aspect they have but we don’t is ubiquity. We have to invent ourselves in every state.”

For example, rules and regulations in Colorado—access to banking, compliance issues, and market size—are all vastly different in Arizona. Today, Dixie has over 70 employees, among them experts that Keber and Smith hired to fill gaps in their knowledge. Their flagship product, Dixie Elixirs, has grown to six flavors of both carbonated and noncarbonated drinks, while the edibles line includes a variety of candies from chocolates to mints. They’ve partnered with license holders in California, Colorado and Nevada, allowing them to roll out products that taste the same in one state to the next.

“We realized this wasn’t just a passive investment,” Keber says. “This was actually an opportunity to make history, build an industry and really help people.”

*In late 2017, Tripp Keber resigned as CEO for a new role in BR Brands, an affiliate of Rose Capital which is one of Dixie’s investor. 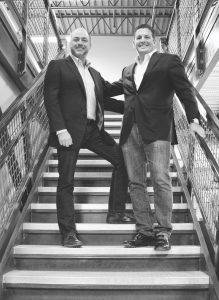 – Shifted to cannabis after successful careers as entrepreneurs.

– Expanded from one cannabis-infused carbonated drink to a line of edibles, such as chocolates, mints and flavored tinctures called “Dew Drops.”

– Global expansion is in play.