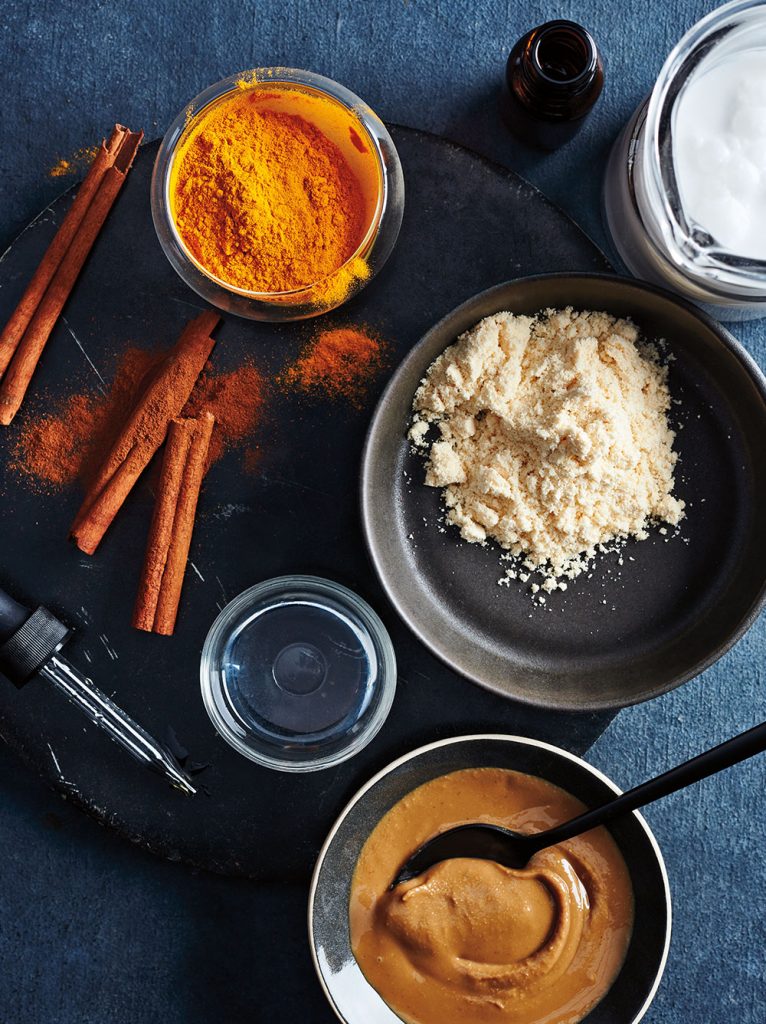 Cannabidivarin (CBDV) is structurally similar to its better-known cousin CBD, but it works differently and provides distinct benefits. It’s found in lower abundance in the cannabis plant relative to other beneficial compounds. Despite its discovery 50 years ago, research is just beginning to show promise for conditions such as autism, seizures, neuropathic pain, nausea, Rett syndrome and Duchenne muscular dystrophy.

Where Is It Found?

CBDV is found throughout the cannabis plant but it is most abundant in the flowers and buds. It’s present in certain landrace strains and tends to be more plentiful in cultivars naturally higher in CBD and lower in THC.

What Is It Good For?

CBDV promotes homeostasis and reestablishes endocannabinoid signaling in parts of the brain such as the hippocampus, an area involved in the modulation of certain behaviors. It is believed to help improve behavioral irregularities, cognitive difficulties and social functioning in individuals with autism spectrum disorder. GW Pharmaceuticals, known for Epidiolex, the first FDA-approved drug derived from cannabis, is conducting two clinical trials studying the efficacy and tolerability of CBDV in children and young adults with autism. “Several positive preclinical studies have shown CBDV to restore endocannabinoid signaling, reduce neuroinflammation and ultimately improve core ASD symptoms,” says neuropsychopharmacologist Olga Chernoloz. CBDV enables certain channels that can be downregulated in individuals with autism while simultaneously inhibiting specific receptors that can be overly active.

To maximize the benefits of CBDV, it makes sense to follow a diet that eases symptoms such as gastrointestinal problems often associated with autism. Foods to avoid include artificial ingredients, casein (protein found in dairy products) and gluten (protein found in wheat, rye, barley and other grains). A modified ketogenic food plan can also be helpful, especially if seizures are an issue. Restorative fats in whole foods help fight inflammation and aid in healing the gut. These are contained in avocados, coconut, olive oil, hemp, chia, flax, sunflower and pumpkin seeds and some nuts, such as walnuts. Small cold water fish as well as sustainably-sourced salmon offer beneficial omega-3 fatty acids, which support immune, gastrointestinal and cardiovascular health. Organic choices are especially important for those with autism, because they typically have difficulty detoxifying harmful chemicals and heavy metals. Increased toxic load can exacerbate symptoms. Various organic vegetables that provide vitamins, minerals and phytonutrients are also essential for optimal health. Medicinal herbs and spices, such as cinnamon and turmeric, have powerful antioxidant and anti-inflammatory properties. Adding such ingredients to smoothies or nutrient-dense soups is a delicious way to improve immune function, reduce oxidative stress and promote wellness.

How to Take It?

CBDV can be consumed in tincture or oil form or paired with oils such as coconut and MCT oil to promote absorption.

Laura Lagano is an integrative clinical nutritionist, educator, consultant and co-founder of the Holistic Cannabis Academy in New York. For more information, go to lauralagano.com.