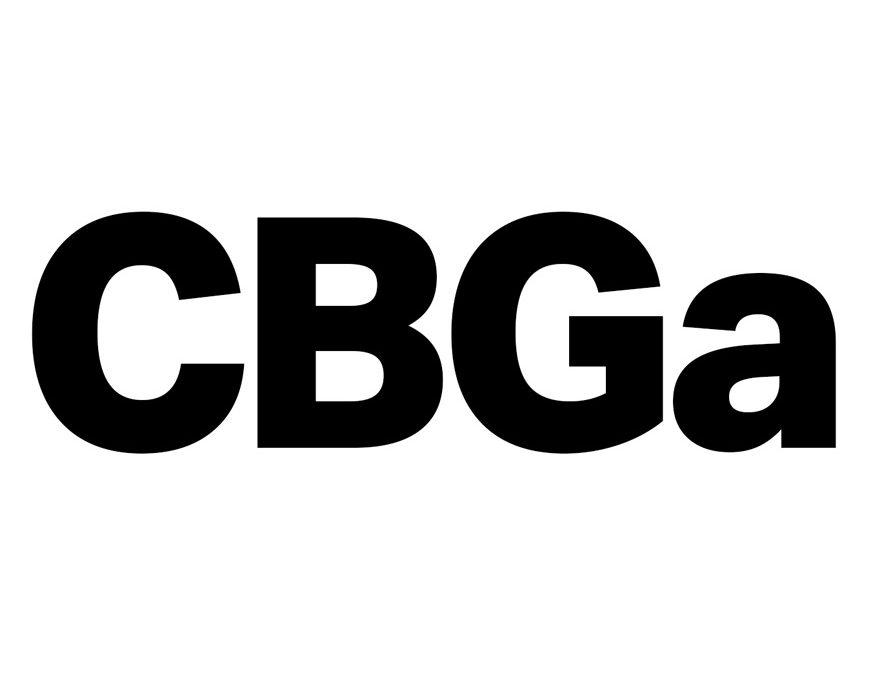 Cannabigerolic acid (CBGa) follows tetrahydrocannabinolic acid (THCa) and cannabidiolic acid (CBDa) as the third most abundant cannabinoid in the cannabis plant. Frequently referred to as the “mother” or “stem cell” of cannabinoids, CBGa is the precursor of THCa, CBDa and every other cannabinoid. It is predominantly found in raw, young cannabis plants; rarely do fully grown cannabis plants contain significant levels of CBGa.

Every cannabis plant begins life with this one cannabinoid. At about 6-8 weeks into the flowering cycle, enzymes in the cannabis plant convert CBGa into other raw—or acidic—cannabinoids. These cannabinoids are later transformed into their nonacidic forms through decarboxylation, which requires heat or oxidation. What you see on the labels of cannabis products purchased at dispensaries are percentages of THCa and CBDa.

Because of its foundational role in the synthesis of cannabinoids, interest in CBGa is growing. Preliminary research suggests that decarboxylated CBGa, or CBG, may have therapeutic applications in pain relief, anxiety, depression, diabetes, cancer and more. Like its CBD offshoot, CBG may well be a potent anti-inflammatory and antioxidant compound.

CBG, or cannabigerol, was isolated from cannabis by Dr. Raphael Mechoulam, the grandfather of cannabis research, and his team in 1964.

Where Is CBGa in the Plant?

Like all cannabinoids, CBGa is found in the buds and flowers of the cannabis plant—specifically, in the trichomes, the plant’s specialized epidermal hairs. Cannabinoids work better when taken as whole plant medicine, meaning with other plant compounds, including cannabinoids and terpenes; the efficacy of this joint effort is known as the entourage effect.

What’s Next in CBGa Science?

Scientists have discovered how to disable the enzymes that convert CBGa into the other cannabinoids, enabling those plants to contain much higher amounts of CBGa. This suggests that experiments to alter cannabis plant chemistry may center on changing the enzymes that impact CBGa synthesis.

One of the most promising medical applications of CBG is as an anxiolytic (anti-anxiety agent), anti-convulsant and muscle relaxant. Because CBG’s neuroprotective effects are believed to be so potent, scientists are investigating its use in Huntington’s disease, a genetic neurodegenerative disorder. Also exciting is research into CBG as a potential treatment for inflammatory bowel disease.

CBG is most abundant in hemp and high-CBD strains and least abundant in high-THC strains. Some high-CBG strains include Magic Jordan, Destroyer, Mickey Kush, Allen Wrench, Bleu Berries and Eldorado.

Since CBG functions primarily as an anti-inflammatory, it makes sense to pair it with foods that are free of sugar, gluten and artificial ingredients, as these all contribute to inflammation. For some individuals, a food plan devoid of all grains and nightshades (such as tomatoes, eggplant, bell peppers and potatoes) may be appropriate to take the anti-inflammatory food plan to the next level. It’s best to consult with a registered dietitian or nutritionist who is competent in cannabis medicine for an individualized lifestyle plan. As always, consume cannabinoids including CBG with fat to aid in absorption. The following recipes can engage your endocannabinoid system (see recipe links below).

Laura Lagano, M.S., R.D.N., C.D.N., is a holistic cannabis practitioner and functional and integrative nutritionist who communicates, counsels and consults about all things related to cannabis, food and nutrition. For more info, go to lauralagano.com and holisticcanna.com.