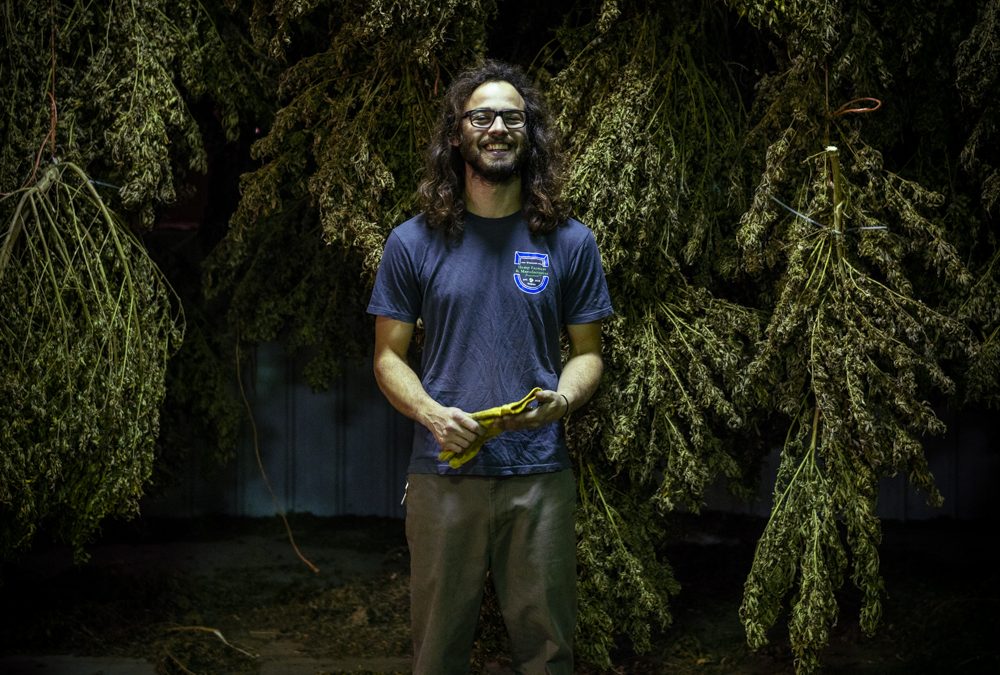 Farming and fighting for hemp in Wisconsin. 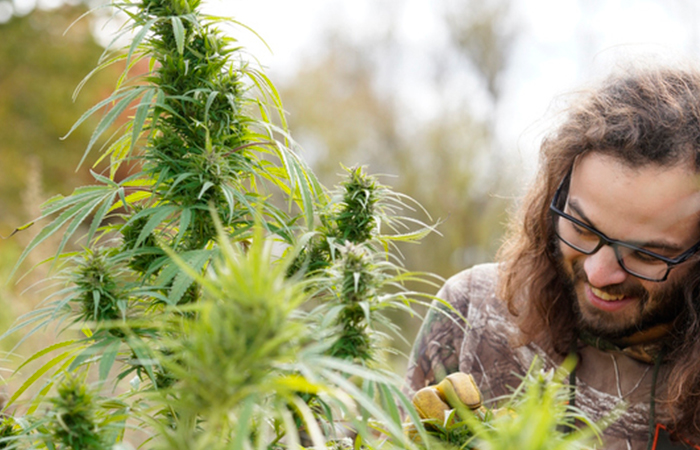 Philipp Scott inspects the hemp plants just before harvest at his farm in Belleville, WI.

If you live in Wisconsin and work with hemp, you probably know Phillip Scott. As head of the Wisconsin Hemp Farmers & Manufacturers Association (WIHFMA), the 30-year-old devotes his days to making the state a leader in the US hemp industry. He’s passionate about doing it “the right way,” which in his opinion, means a model built upon inclusivity, sustainability, profitability and long-term vision.   Scott’s vision is sometimes to the detriment of his own Belleville, Wisconsin, company, Badger Hemp Corridor, but at the end of day, he knows his business won’t flourish if its home state isn’t prepared. “I’ll drop everything and drive four hours to talk to a farmer if that’s what’s needed,” he says. Scott launched the association in direct response to the federal Farm Bill of 2018, but he’s been gearing up for this career for half his life. The Alaska-born, Inupiaq tribe member has consumed and grown cannabis for personal use since he was a teen. In the spring of 2014, a trip to visit friends in Denver opened his eyes to something bigger. “I came home thinking, ‘Wow, this is a new market that’s about to make a lot of money.’”

“Nobody wants to talk to each other because it’s so proprietary, but if you look closely, you’ll see the ones succeeding are the groups that have gotten 9 or 10 guys together and formed co-ops.”

Shortly thereafter, an injury on the job at UPS left him with 17 percent disability in his left knee. Ironically, it also presented him with two new opportunities: a.) a chance to experience the medicinal benefits of CBD firsthand, and b.) some time off. Scott set off across the country to visit with as many cannabis-industry players as possible and learn as much as he could. He talked to farmers, manufacturers, processors, retailers, legislators and bankers. “Every week I went to a different state. It was fun.” 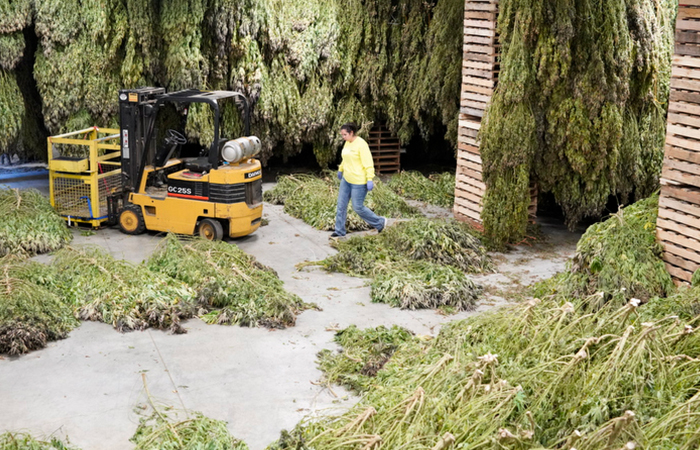 Workers inside the hemp drying room in Belleville, WI

Not as fun was the realization he came home with. “A very small amount of people is making all the money right now,” he says. “And many of those people are in it for the wrong reasons.” Scott feels education and reform are key to changing that tide. As Wisconsin readied to launch its hemp pilot program in 2018, Scott moved to establish WIHFMA. Today the not-for-profit association supports more than 100 local members, ranging from farmers to manufacturers to producers. Many of WIHFMA’s reform efforts center on getting these members to talk to each other—something that to this point, hasn’t occurred. “The farmers don’t talk to the processors and the processors don’t talk to the manufacturers,” Scott says. “Nobody wants to talk to each other because it’s so proprietary, but if you look closely, you’ll see the ones succeeding are the groups that have gotten 9 or 10 guys together and formed co-ops.” 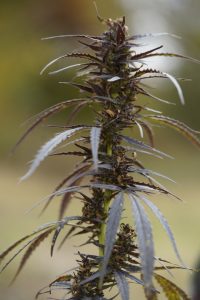 Educationally, Scott and his colleagues are touting the benefits of vertical integration. “There are nearly 30 parts to this industry, and in order to be successful, you have to understand and be involved in everyone,” he says. “That’s where we come in. And we will work with the guy who is growing a million plants or the guy who is growing ten. If they do it right, they can all make money.” It’s no easy task, especially when every day brings some new legislative hurdle. “The reality of the situation right now is that there are counties where you can sell CBD on one street, but not 300 feet away,” says Scott, who, along with his colleagues and fellow unions, regularly write and lobby the government for clarification. 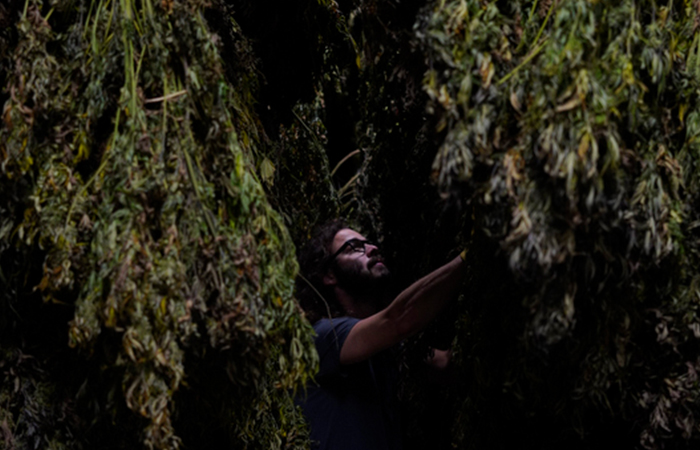 Laying the groundwork for what will hopefully be a bustling Wisconsin hemp industry, WIHFA also works with local universities and community colleges to teach sustainable farming and business models, as well as cultivate degrees, grants and eventually, a ton of jobs. “This industry is so labor-intensive, there will be need to have people out there that aren’t working.” Learn more about WIHFMA at wihfma.org Article by Shaila Wunderlich Photography by Frank Lawlor