Who’s got the lowest priced cannabis? 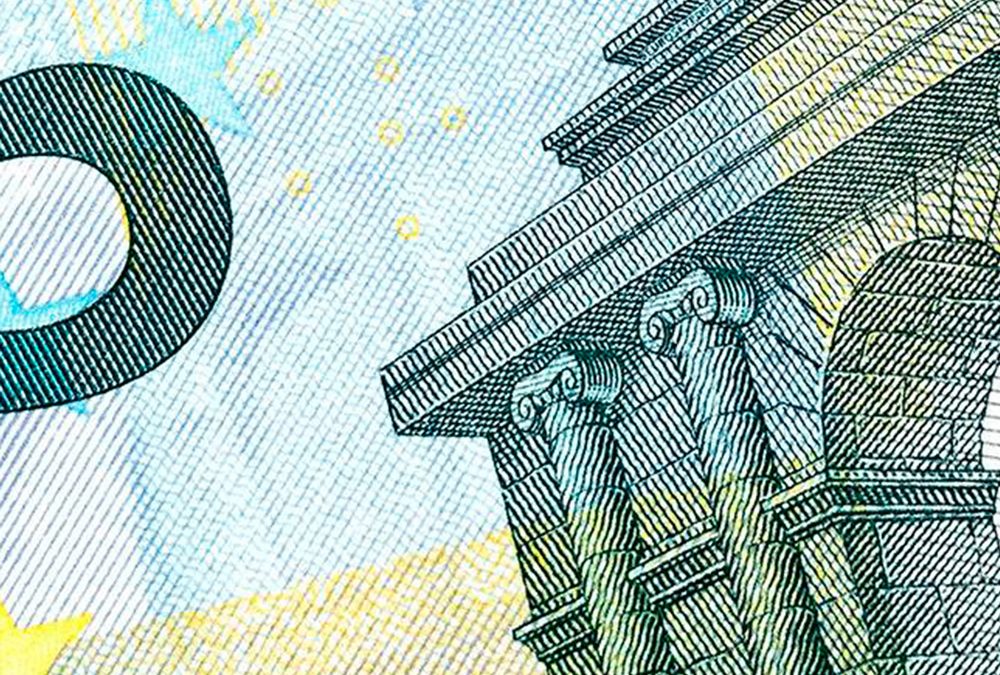 Washington, D.C., now has two distinctions for cannabis: home to anti-cannabis Attorney General Jeff Sessions and the priciest weed in the nation.

The cost per gram of cannabis in the nation’s capital averages $18.08 per gram compared to the lowest in Seattle at $7.58, followed by Denver at $7.79 and Los Angeles at $8.14. The data is from a recently released price index from Seedo, a Berlin-based manufacturer of an all-in-one grow device.

Seedo surveyed 120 cities worldwide to gauge price, use and potential tax dollars. “The aim of this study is to illustrate the continuous need for legislative reform on cannabis use around the world, and to determine if there are any lessons to be learned from those cities at the forefront of cannabis legalization,” according to Seedo.

New York has the largest number of people using cannabis, giving the Empire state the potential to ring in the greatest amount of tax revenue—$354.8 million annual if taxed the same amount as cigarettes or $156.4 million if taxed at the country’s average. 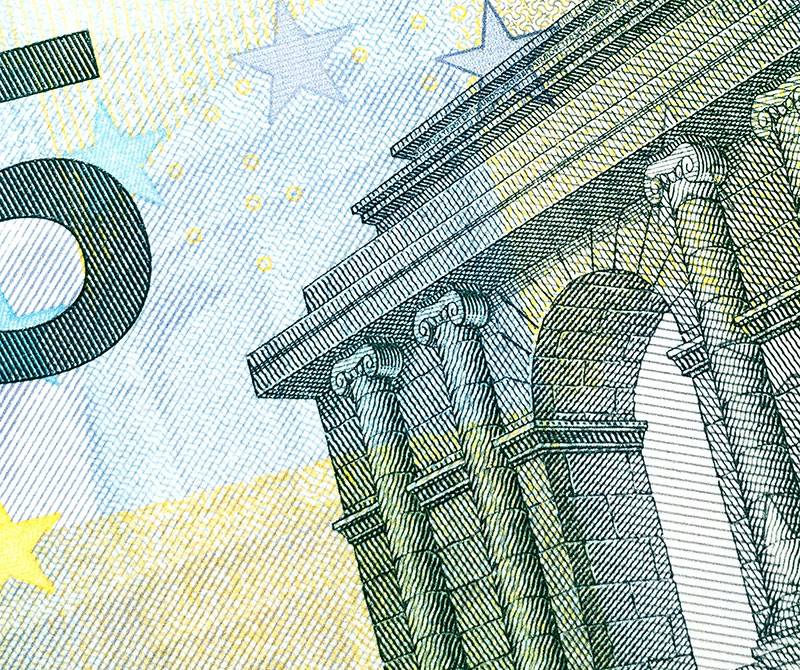